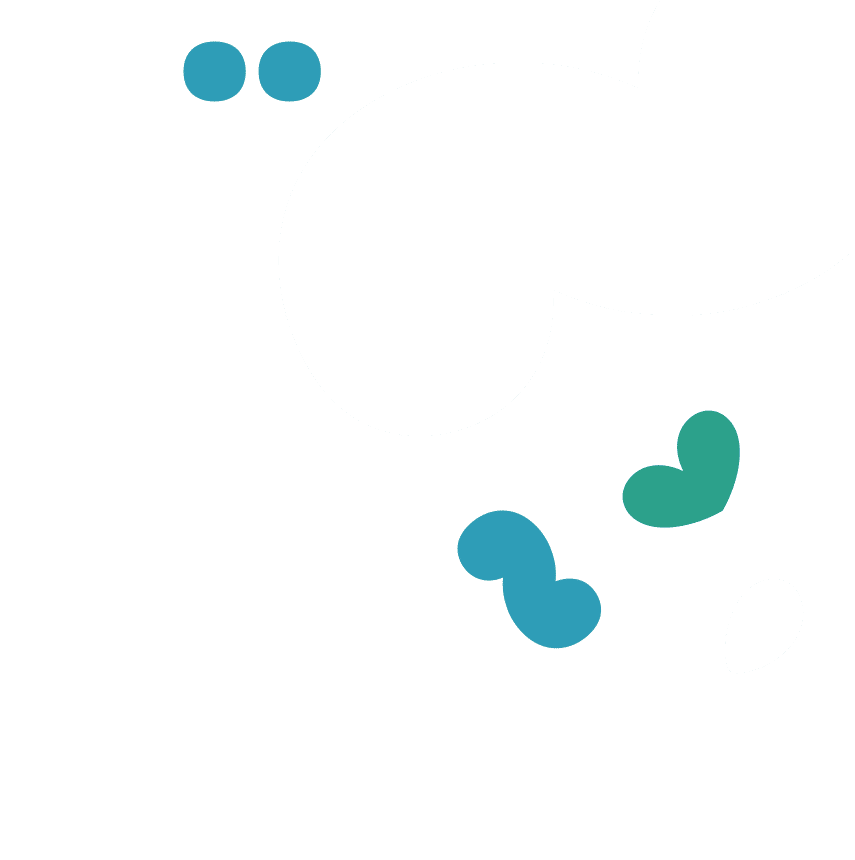 We’re proud of the many awards we have achieved. Thanks to a great team!

About Us » Memberships and Awards

TEFL Org was named APCRG Constituency Responsible Business Champion for Inverness, Nairn, Badenoch and Strathspey by local MP Drew Hendry. This award recognises our efforts within the local community in developing the workforce and providing opportunities for employees and others to succeed.

IoD Scotland Director of the Year 2016 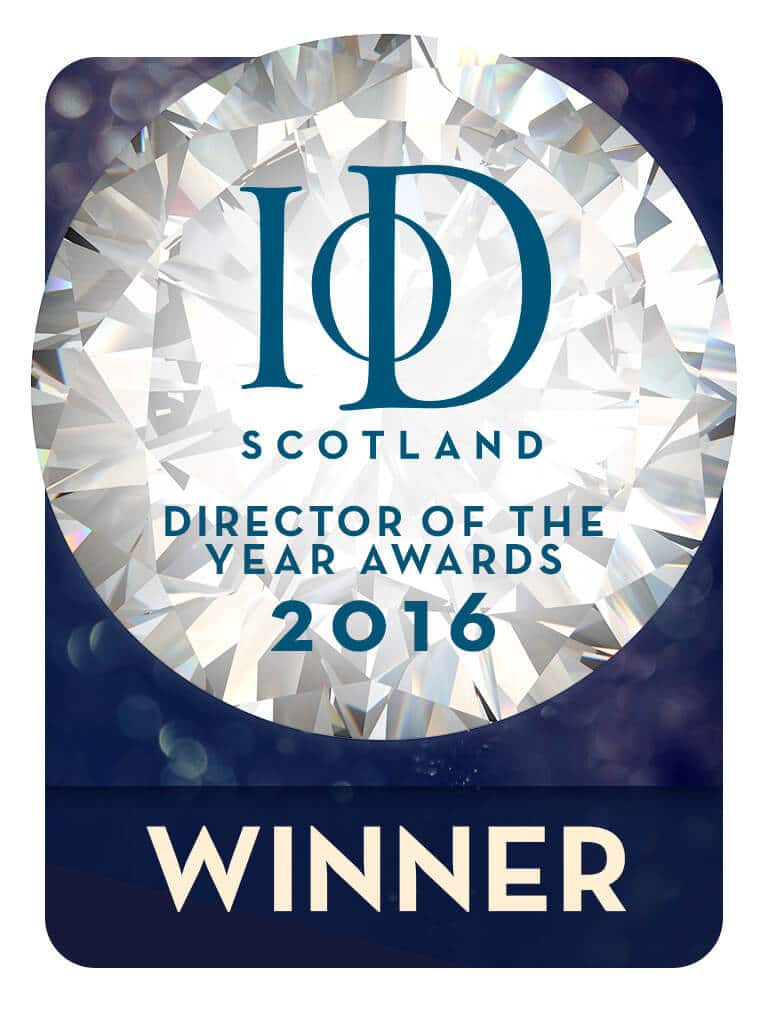 Managing Director Jennifer Mackenzie was announced as the Medium Businesses Director of the Year at the IoD Scotland awards held on Thursday 23rd March at the Crowne Plaza Hotel, Glasgow.

TEFL Org was the winner of The Herald Scottish Business Awards E-commerce category, sponsored by Business Gateway. The awards ceremony was held on Thursday 20th October 2016 at the Radisson Blu Hotel, Glasgow. 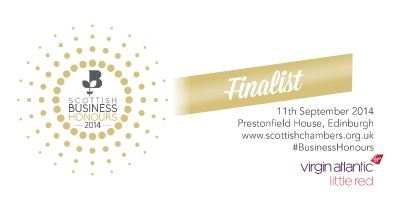 TEFL Org was the winner of The Herald Scottish Business Awards E-commerce category, sponsored by Business Gateway. The awards ceremony was held on Thursday 20th October 2016 at the Radisson Blu Hotel, Glasgow.

Best Performing Team of the Year 2014

TEFL Org was a finalist for the Best Performing Team of the Year hosted by the Association of Scottish Businesswomen. The award ceremony is being held on Friday 3rd October in Glasgow.

TEFL Org was the winner of the Outstanding Performing Business award at the Highland Business Awards 2013. The award ceremony took place at the Drummossie Hotel Inverness on 26th September. 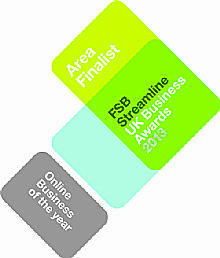 We have been announced as finalists in the FSB Streamline UK Business Awards 2013 in the online business category. The national category winners were announced at a Gala event on the 18th April at Glaziers Hall in London.

IoD Director of the Year Awards 2013

Co-founder Joe Hallwood was announced as a finalist in the IoD Scotland Director of the Year Awards 2013. The awards, now in their ninth year, received the highest number of nominations ever this year and there was strong competition in all categories.

TEFL Org were finalists in the prestigious Scottish Business Awards in 2013. The awards ceremony was held in June at the EICC in the Scottish capital, Edinburgh, and was hosted by comedian Angus Deayton and the keynote speaker was former US President Bill Clinton!

HBWC's Most Enterprising Business of the Year 2010

ASB's Most Enterprising Business of the Year 2010

TEFL Org is a member of the Scottish Association for the Teaching of English as a Foreign Language (SATEFL). SATEFL is a forum for teachers and trainee-teachers to exchange ideas on TEFL related matters.

TEFL Org is an institutional member of IATEFL (Member number 19724). IATEFL stands for the International Association of Teachers of English as a Foreign Language. Their aim is to link, develop and support English Language Teaching professionals throughout the world.

The China-Britain Business Council is the leading organisation helping UK companies grow and develop their business in China. Membership since 2015.