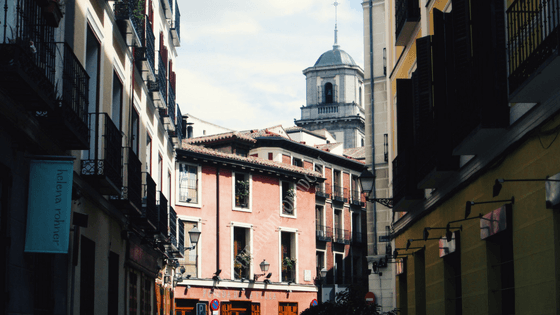 Having completed my 130 hour combined TEFL course back in December 2013, I had my eyes set for sunny Spain and moved myself over to Madrid ASAP after graduation. During my first year I got my fingers stuck in many different pies: I worked as an Au pair, taught private classes to all ages, an after school club, and for a well renowned academy that specialised in immersive learning. The sheer variety in classes, students, and learning approaches gave me valuable skills. I grew a lot as a teacher that year, so when I looked forward to my second I decided to have a go in the public education system and applied to work as a Language Assistant (or Auxiliar de Conversación) for the Community of Madrid.

I applied for the programme late so skipped the usual British Council or Meddeas agencies and sent my CV directly to the Madrid Ministry of Education, Youth, and Sport. The programme was full but come October 1st I was told there were always plenty of drop outs so they put me on a waiting list. As expected I received a placement that day, and many other Auxilaires I met who had done the same all received placements within a week. In Madrid the programme pays you a stipend – not a salary – of €1000 a month (other regions pay less) for 4 days work a week, enough to cover rent and general living expenses. To give you a rough idea of costs: I spent €300 on rent (inc bills) in zone one, €20 transport (under 26 travel card), and approximately €150 on groceries each month. The vast majority of Assistants subsidise their income by teaching private classes on the side- but more on that later. 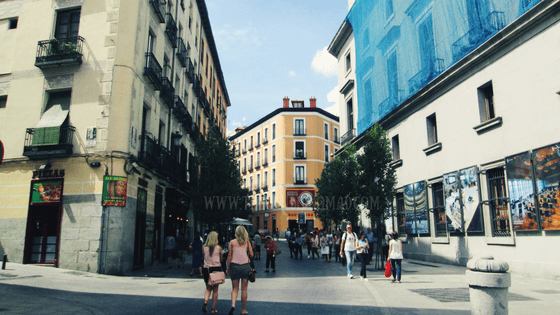 The job itself varies greatly amongst schools, but the gist of it is you are there to work alongside a co-teacher to help them with speaking and pronunciation. I was placed in a Primary school in a northern suburb of Madrid, and worked mostly with 6th grade preparing them for their KET and PET Cambridge exams. Having worked in the private sector for academies that were turning over huge profits by cashing in on the faults of the public education system, it was an eye opener for me to exit the usual TEFL classroom and into the reality of language education for most students. English classes were very grammar and vocabulary heavy, but fortunately I was given creative freedom in my small group and 1to1 sessions, and used the TEFL methods I knew to be more affective. I focused building their confidence, and found it extremely rewarding seeing them enjoy alternative activities and witnessing them progress throughout the year.

As the school was bi-lingual (something becoming increasingly popular all over Spain) Assistants also assist in Art and Social Science (History and Geography to you and I). I even started to [voluntarily] teach an Introduction to Drama & Theatre club during the long lunch break. Overall the job was (in true moda espanola) incredibly laid back and stress free: as an assistant you’re not over burdened with responsibilities, and unlike the UK there weren’t targets to meet for every student, or OFSTED to fret about. That said, every school and assistant to co-teacher relationship differed and I know not everyone had such a smooth ride – my experience in a wealthy middle class suburb was very different to that of a friend working in one of the poorest neighbourhoods of Madrid.

A major factor that enhanced the Auxiliar experience was our free time: with only 20 hours to work a week, 3 day weekends all year round, and puentes (bank holidays) a plenty, even  if you weren’t so lucky with your school the mountain of time off made up for that. Private classes were abundant and easy to find online via Lingobongo.com, tusclasesparticulares.com, or the bounty of Facebook groups for English teachers in Madrid. You could charge anywhere between 15 – 25 euro per hour, and have your pick of ages and types of lessons (business English, conversation, play dates, exam preparation…) to choose from. This extra pocket money meant we all had plenty to spend on Saturday night cañas in Malasaña, treat ourselves at El Rastro on Sundays, and weekend getaways on those all-important puentes and school holidays – which, by the way, are all paid. During my time in Madrid I got to visit Toledo, Segovia, Granada, Brussels, Bruges, and Amsterdam all during the school year, and in the Summer break I interrailed through Poland, Czech Republic, Hungary, Romania, Bulgaria, and Greece. Madrid itself is a fantastic city that prides itself on its world-class nightlife, blue skies, and that kind of famous football club… So even when you were staying in town for the weekend, you were never short of things to do. 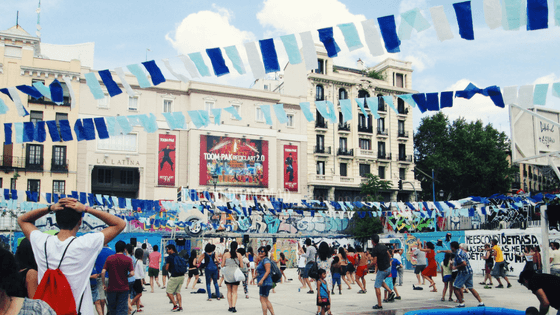 So if you’re looking for a TEFL position that pays well, gives you an opportunity to work in public schools, and comes with heaps of time off to socialise and explore the region you’re in, I would highly recommend applying to for the ELA Programme. As mentioned you can apply via the British Council or Meddeas, but if they say applications are closed and you are happy to risk it then feel free to email the ministry directly to go onto the waiting list. There is also a wealth of information to be found via Auxiliar facebook groups, where past and present Auxiliares can answer any of your questions. 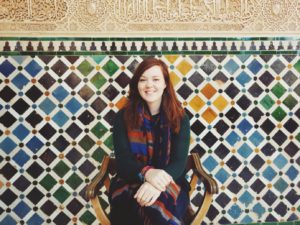 If you would like to read a little more into my life in Madrid, my travels, and where else my TEFL certificate has taken me do check out: