As a member of the LGBT community, it can sometimes be difficult to navigate the different cultures of other countries. We, just like everyone else, want to be able to see the sights, experience the culture and immerse ourselves fully in the day-to-day life of a different country with as little hassle as possible. Here at TEFL Org, we’ve put together a list of our top 5 LGBT-friendly locations all across the world to make that decision a little easier for you. So whether you like the idea of sunning yourself on a beach in Greece or sampling the local cuisine in Thailand, there is a gay-friendly location just for you. 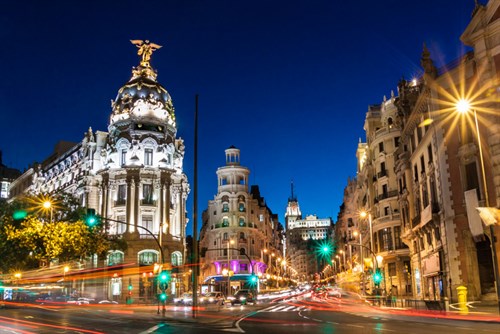 Spain may be a predominantly Catholic country but the majority of the nation support same-sex marriage and gay rights which is pretty cool, isn’t it? Madrid is full of gay-friendly bars, clubs and restaurants and was the host of the world’s most successful Europride in 2007, attracting over 2,500,000 people to Spain’s capital city. 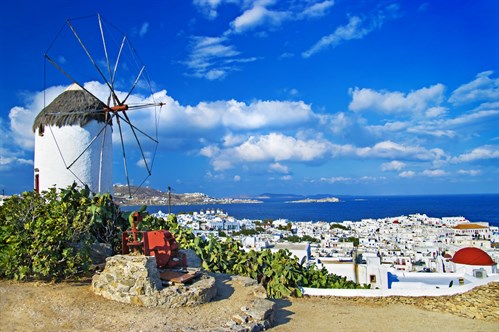 Although Greece does not recognise same-sex couples, the island of Mykonos is very accepting and gay-friendly. By day you can tour the island and take in some of the beautiful scenery the island and has to offer and for the evening? Well there are many gay-friendly bars, clubs and restaurants to make sure that you’re never stuck for something to do. 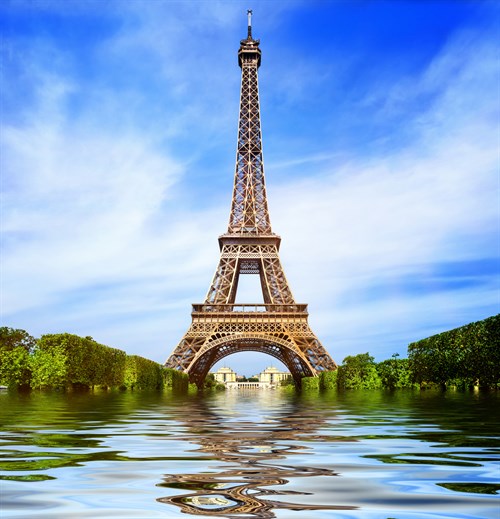 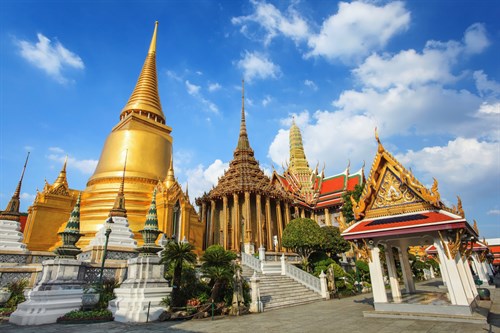 Thailand is a very popular destination for TEFL teachers and Bangkok is also extremely welcoming to people of all identities and orientations. Bangkok has been well known for being massively gay-friendly and the first LGBT magazine began publication in 1983. They don’t call it the land of smiles for no reason! 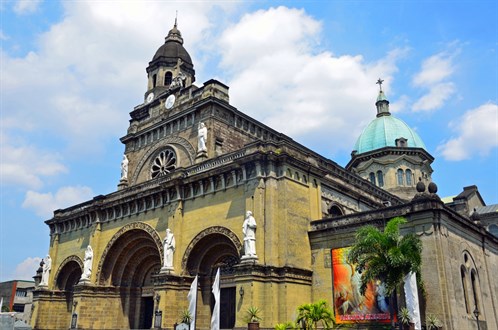 The Philippines was recetly voted as the most gay friendly country in Asia. Although most Pilipino citizens identify themselves as Christian, the vast majority of adults recently agreed that homosexuality should be accepted by society. There is a lot of culture to take in around the country’s capital, Manila, and a big demand for TEFL teachers so why not start your journey there?