Self-discovery, cultural exposure, and pure freedom: this is what awaits a solo traveller. Whether it’s to backpack across Europe or teaching English in Southeast Asia, travelling alone is one the most exciting and fulfilling experiences anyone can have. However, even the adventure of a lifetime requires some level of planning and thought. To help out, here are a few things we suggest you take into consideration prior to your trip. 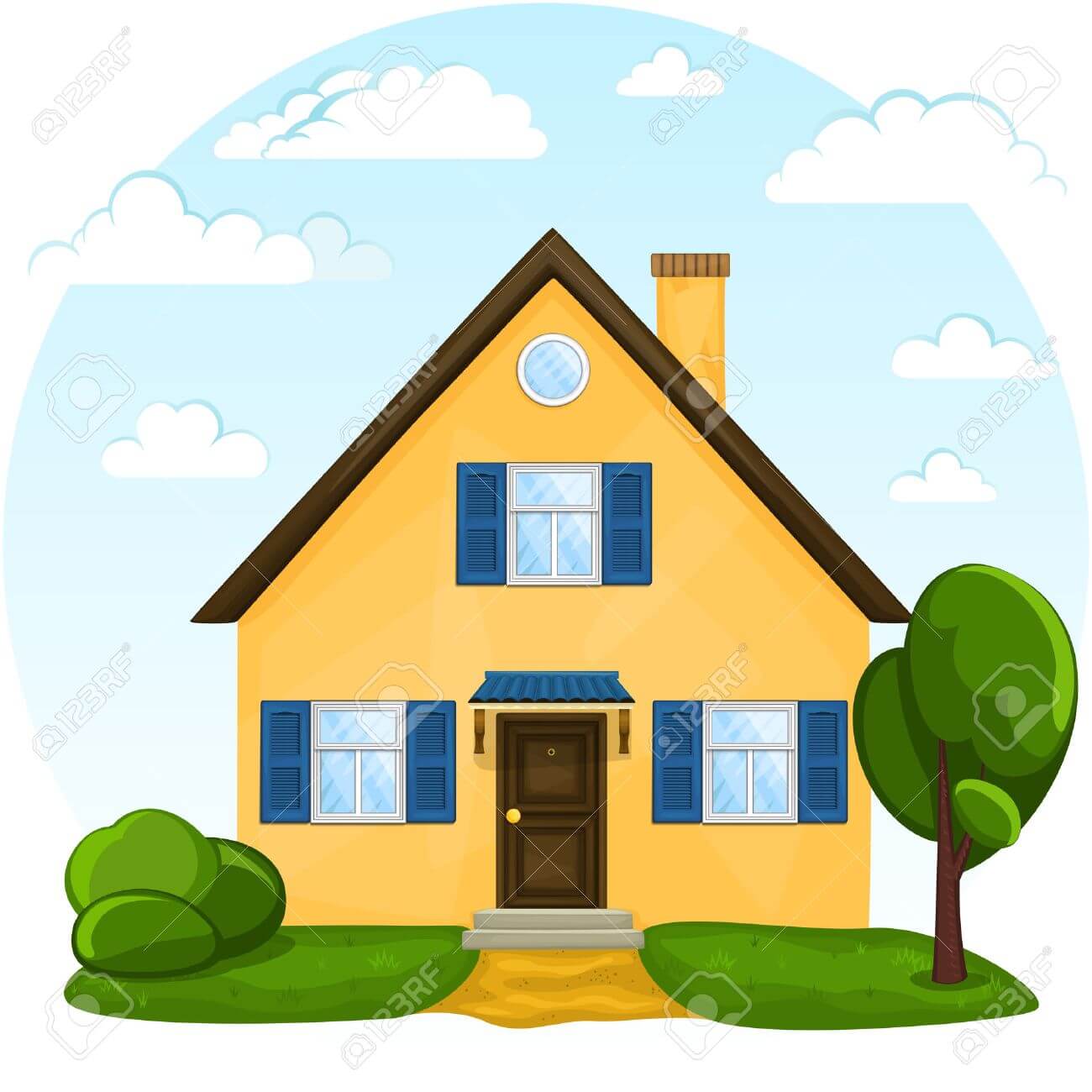 Hostels, hotels, flats, couch-surfing, au pair, camping… these are just a handful of lodging examples. As a one-person team, you will find it easier to secure accommodation due to taking up less room. Depending on budget, desires, and location, you could bunk in a sociable hostel, lounge lavishly in a luxury hotel, or slum it on a friend of a friend’s sofa.

In the tech-savvy era of today, it wouldn’t go amiss to make use of some of the millions of apps at your disposal. Two convenient mobile apps to take note of are GoEuro and BagBnB. The first one works as a sort of booking search engine for cheap transport deals. Simply punch in where you plan on heading to and from, and it’ll hunt down the cheapest modes of transit, no matter if it’s train, plane, or bus. It’s then only a few easy clicks until you’ve booked your whole journey!

BagBnB is a handy little app that serves as luggage-storage finder. Quite an obscure purpose, true, but actually very useful for sort-term stays or if you haven’t quite found accommodation yet. 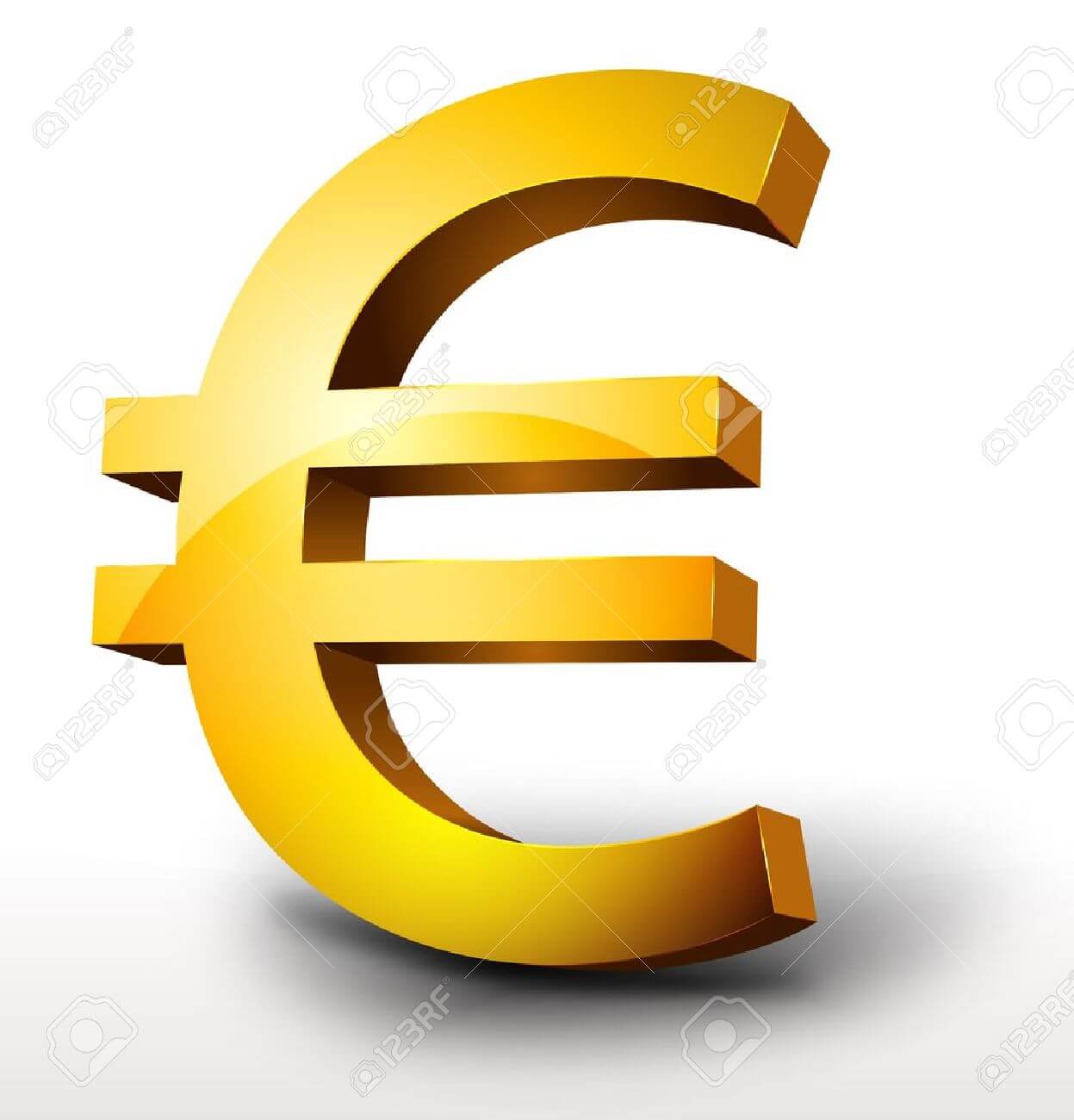 Depending on whether you plan to become a teacher or not, it would be unwise to begin your journey without some cash saved up. If you do aim to work as an English teacher abroad (which we highly recommend!) then the chances are you’ll have a nice bit of income. TEFL isn’t a cash-cow, though, so don’t expect to be making much after rent, food, and bills are paid.

You could just teach as a side-job to fund further travelling – in which case, you are better off looking at staying in cheap hostels short-term.

Depending on how long you want to stay in any one place, it would be wise to gain a basic grasp of the lingo. The equivalents to ‘yes’, ‘no’, ‘please’, and ‘thank you’ could get you far. As well as official, nation-wide languages, you should be mindful of regional tongues and dialects that might a little less-known but just as prominent. For example, in the south of France you might encounter a form of L’Occitane – an umbrella term for a group of different French-related languages; in the north, you might see road signs written in either Breton, Picard, or Gallo; and in the southwest is Basque – a language unrelated to any other modern language!

Hailing from Ireland gives you the nice little benefit of speaking English which is often the language used to communicate between travellers, as well as being spoken at some level of fluency by a lot of people in general. This doesn’t mean you shouldn’t attempt to better your linguistic knowledge – don’t take English fluency as a given because it’s not. Besides, putting in the effort to educate yourself will please others and help make friends.

Another advantage to speaking English is the ability to TEFL. As mentioned, teaching English can either be the reason you go overseas in the first place, or it can just be a bit of extra pocket money. Either way, we highly recommend doing it as it’s a highly rewarding experience and is good experience for later on in life. Interested? Book a course with us now and gain exclusive access to our Jobs Centre where jobs advertised by schools from around the world.

There is safety in numbers which makes journeying alone all the more daunting. Yet, that doesn’t mean you have to be on alert at all times. Yes, certain areas of certain countries can be dangerous for individuals to walk around, but as long as precautions are taken to minimise the risk then all should be fine.

At night, if you plan on going out, do so with a group of friends – preferably people staying in the same accommodation as you i.e. a hostel or hotel. This is doubly important for women. For gay and lesbian travel, check out the International Gay and Lesbian Travel Association’s website for comprehensive detail on various countries’ tolerance levels.

Make sure you always have a mobile phone on hand and are aware of the nation’s emergency services’ number. 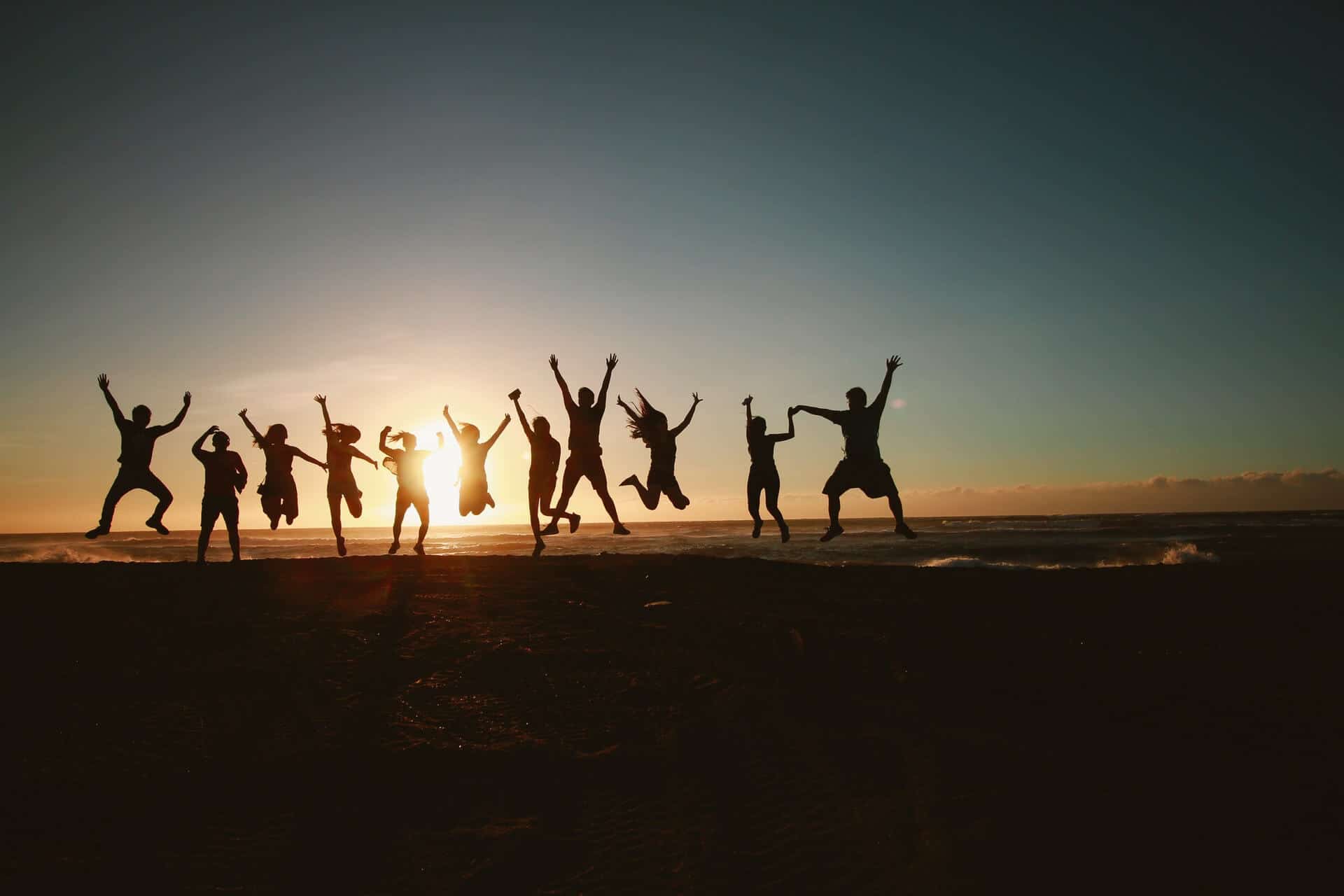 Even introverts are bound to feel lonely at some point. Meeting and making new friends can really liven up your experience. Be open-minded when it comes to acquainting yourself with people – usual things like age, gender etc. need not stop you from socialising with people.

Hostels are the best when it comes to meeting new people as you’re forced to live in proximity with total strangers. However, these total strangers do have at least one thing in common with you: an urge to explore. On top of that, hostels often run free events like bar crawls and group meals – they’re all fantastic ways of meeting new people while having fun doing so.

Of course, there are apps such as Backpackr that help you find fellow travellers nearby your location. There is female-only Tourlina which does pretty much the same thing but for women.

Of course, you might not like the idea of being constantly surrounded by people – and you don’t have to. One of the most important aspects of travelling solo is being able to enjoy your own company. If you can’t do that, you might find several months in another country without many, if any, connections rather difficult. Go on long walks, explore the many sights and landmarks of your destination, read a book based on where you are.

Being alone brings a peace and freedom that you just can’t find when with others. You don’t have to worry about doing certain things, or going to specific places just to please your companions.

There are so many countries perfect for the nomadic lifestyle. Here are a few we think really stand out.

From the driest deserts to alpine fjords, Chile is a magnificent country and a favourite for backpackers. A leading Latin American country in terms of quality of life, the people of Chile are welcoming to tourists and solo travel is a must. Not to forget: the TEFL industry in Chile is big and growing. Santiago, the capital city, is thriving and home to nearly half of the country’s inhabitants. The cosmopolitan feel leads to an exciting wealth of nightlife  – bars, beer halls, and clubs are full of students and youth. Take a look at some jobs here.

Cherry blossom, pristine gardens, ancient shrines, and massive cities – Japan is this and so much more. A culture that values manners above all else will prove to be very welcome for independent globetrotters. The country’s JET program is a great way for qualified EFL teachers to gain a decent job, too. Like most of East Asia, the TEFL economy here is huge and there’s almost always positions being advertised on our Jobs Centre. 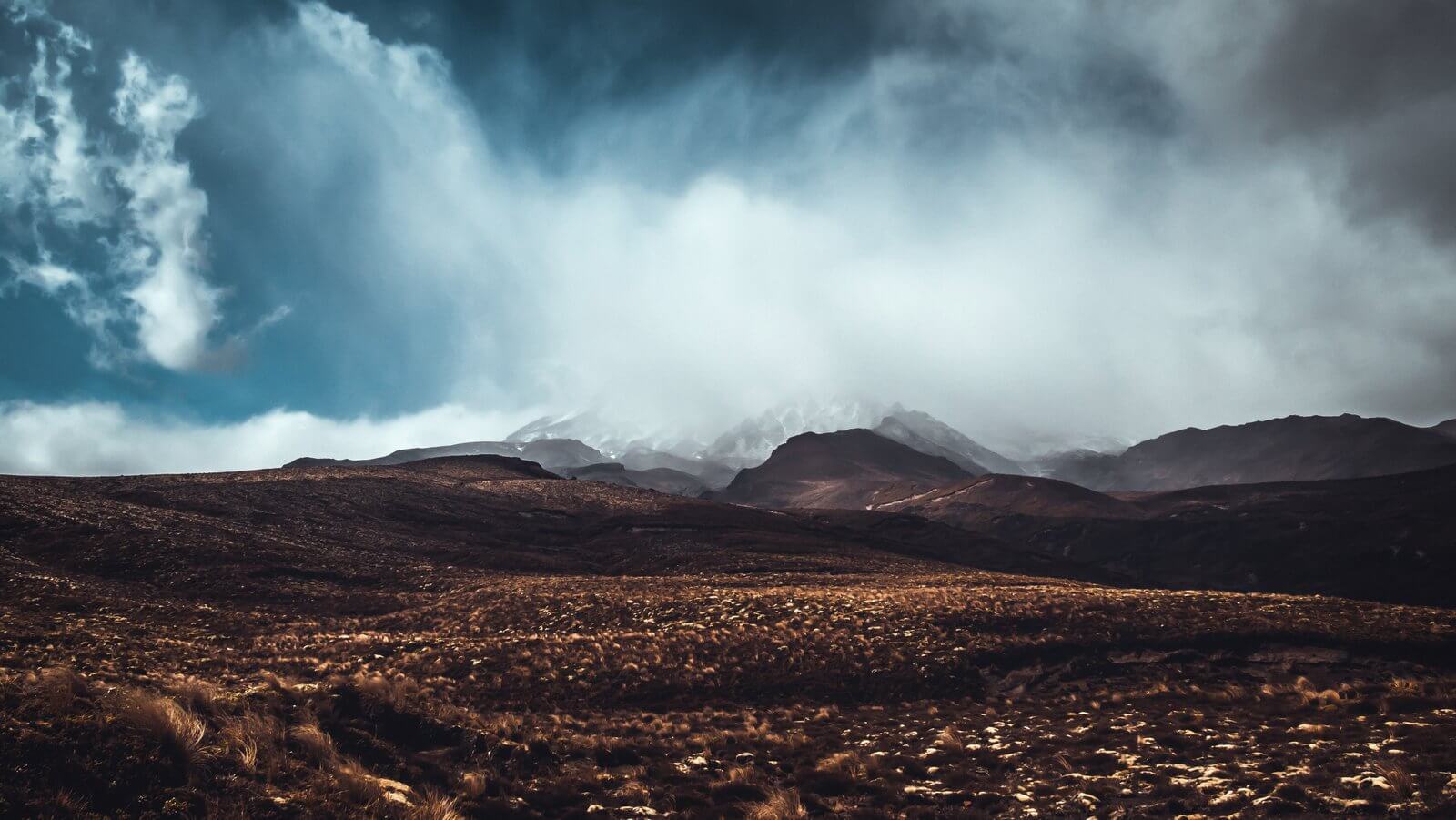 The beauty of New Zealand should really not be understated. The peaks of the southern island are well-documented but don’t forget the (highly) active volcanoes of the north, nor the great diversity of flora and fauna. It’s two biggest cities, Auckland and Wellington, are very cosmopolitan and feature mixes of Western, Maori, Polynesian, and Asian cultures. TEFL-wise, the country isn’t as huge as the others on the list due to it being an English-speaking country. However, there are summer camp opportunities to teach incoming wealthy foreign children. 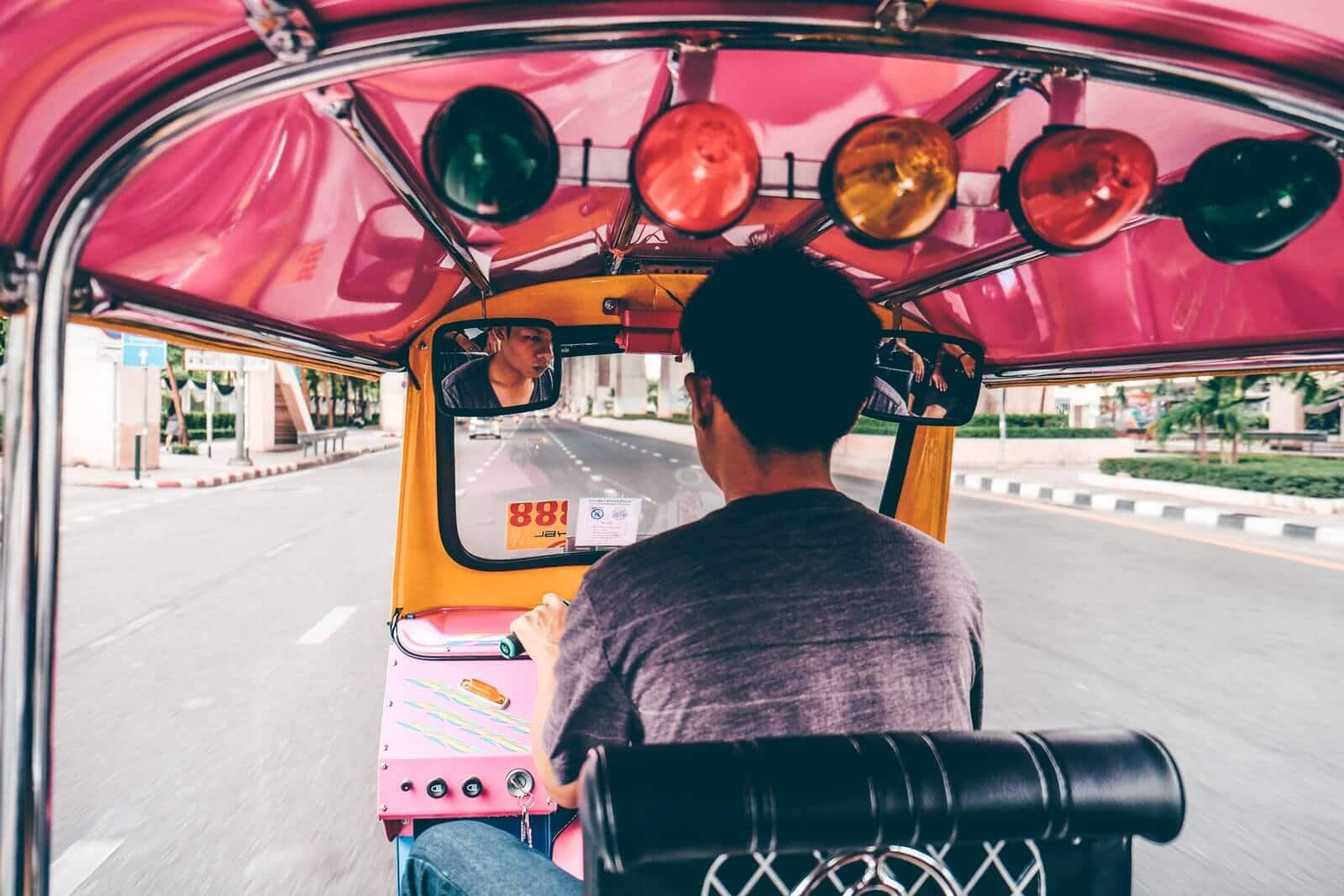 Thailand is well-known and popular destination for tourists, backpackers, and teachers alike. Lively, friendly, and beautiful – there’s something for everyone here whether it’s laying on white-sand beaches, trekking up forested hills, or living it up in the vibrant cities. Southeast Asia is huge for teachers and there seems to be a never-ending demand. Check out our constantly updated Jobs Centre for information on vacancies. 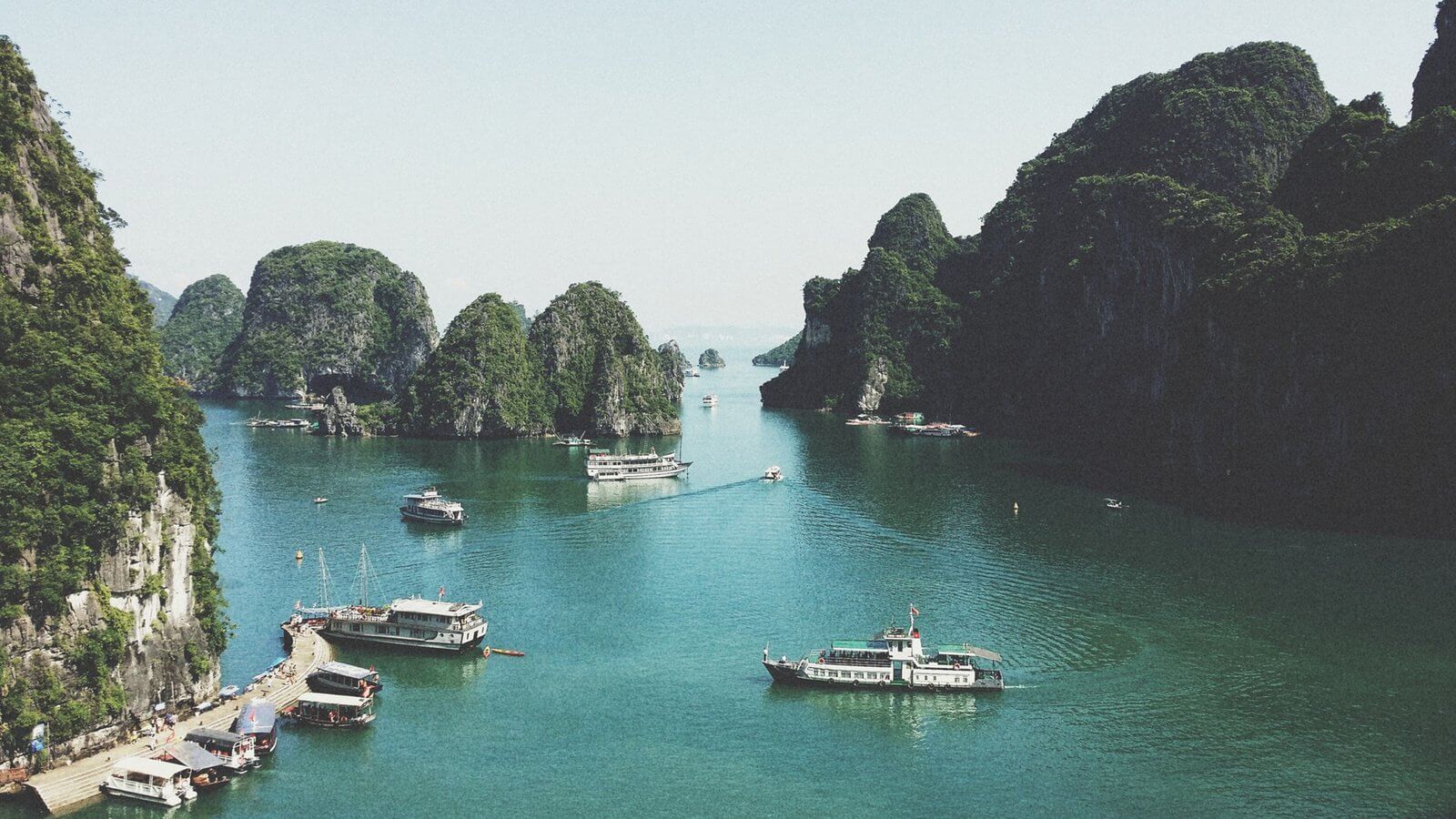 Straddling the side of Thailand is Vietnam. Like its neighbour, Vietnam boasts the splendour of Southeast Asia – beaches, unforgettable cites, and exotic jungles – but mixes it with an old French-colonial vibe, particularly in Ho Chi Minh City (formerly Saigon). It is also slightly less touristy than Thailand is, and cheaper. Sound fun? There are some jobs going at the moment here.

For more ideas on where to travel by yourself, check out what the Rough Guide has to say.

Improve your chances of landing the teaching job of your dreams by completing one of our highly accredited TEFL courses.