TEFL has never exactly been known as a money-making career. Oft-times, teachers use it as a means to fund their travels abroad and live comfortably – but not lavishly. That being said, wages are still important and that’s why you need to learn how to negotiate them properly.

The idea of trying to negotiate your salary is somewhat butterflies-in-stomach-inducing – your employer could just fire you on the spot and replace you immediately. There’s no way you could get the school to increase your pay, right? Think again. Managing to get a salary changed for the better is not only possible, but fairly common.

To do so, you need to first conduct some research into the country you plan on moving to. Things to consider include salary, demand, and qualification standards. Continue further to see what knowledge is needed to negotiate a better deal…

An important aspect of figuring out how to go about negotiating your salary is understanding the realistic wages of the region/country. To elaborate, a lot of Southeast Asia will pay less than their northern neighbors, China, Japan, and South Korea. At the same time, the cost of living in those northern countries is higher than in Southeast Asia, so a higher salary is expected. Also, demand within a country can affect wages. Higher demand equals more jobs, and often better pay. Keep that in mind when contemplating negotiations.

Something that’s almost universal is the difference between rural and urban environments in terms of demand, pay, and cost of living. Just because a certain country has an overall affordable cost of living, doesn’t mean it’ll be exactly the same in its city centers.

As has been touched upon, knowledge on the area’s cost of living is vital to a successful negotiation. A great website to use is Numbeo – it provides date on cities and countries alike, allows you to compare locations, and makes use of a number of different factors to build up a comprehensive bank of information. The biggest drawback of using Numbeo is that its data is targeted towards cities, which isn’t representative of rural areas.

Here’s a little list briefly detailing what to expect from countries, regions, and continents across the world.*

You might be surprised to learn that teaching English in the US isn’t all that uncommon either! Take a gander at our article here. 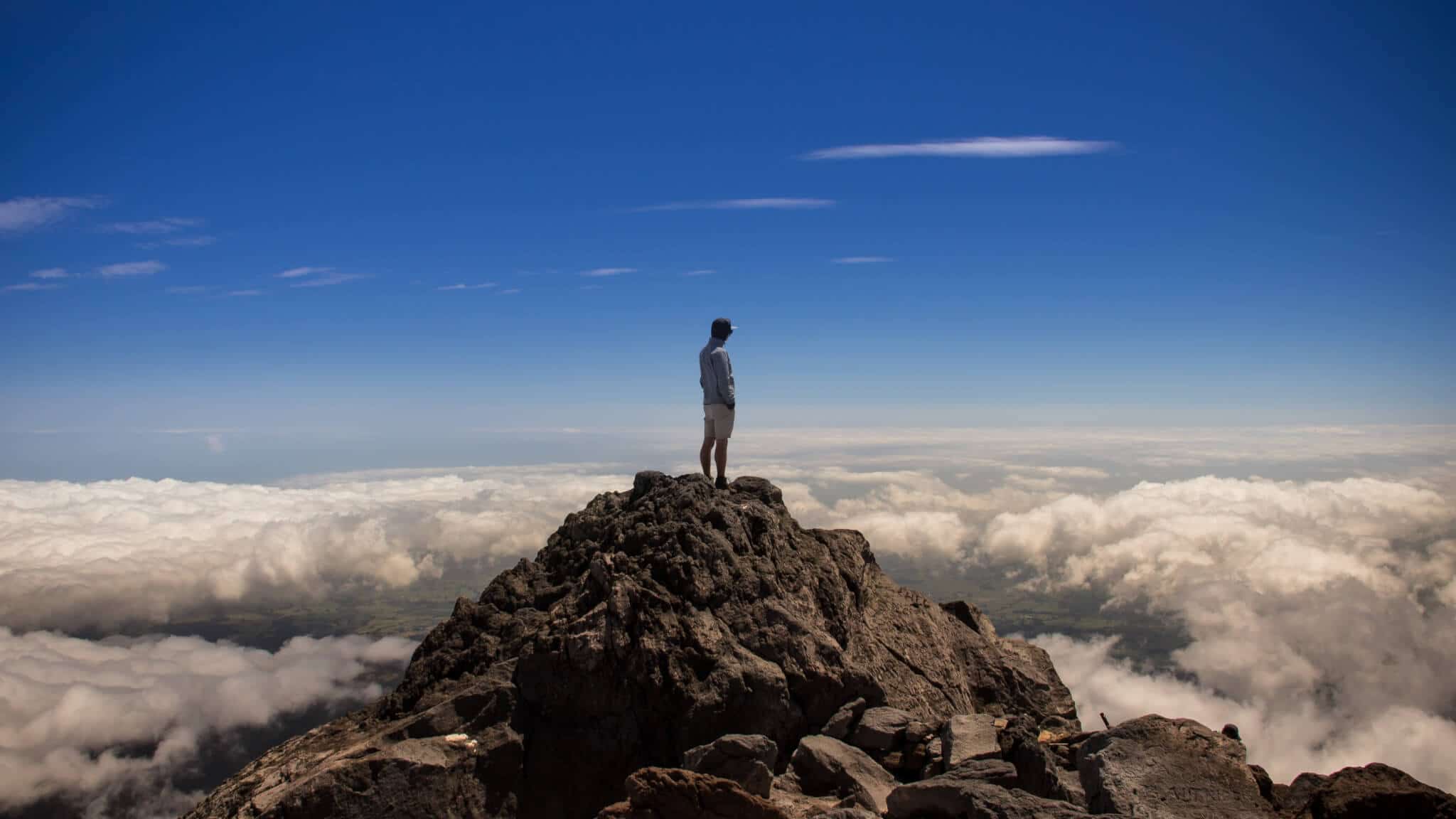 There’s nothing like a few years’ relevant experience, a degree, and TEFL certificate to bolster your claim to a better salary. The majority of the time, a teaching position that requires all three of the aforementioned will pay relatively well.  Nevertheless, that doesn’t mean you cannot, or should not, discuss better pay with your employer. Use your CV to your advantage – with such attractive skills and qualifications, there’s no doubt you could push for a rise and superior benefits.

TEFL certificates are more or less a requirement in the teaching world of today. But with so many different businesses offering a range of varying courses, it can be difficult to know what to go for – as a rule of thumb, the more hours under your certificate, the better. At TEFL Org, we offer some of the most accredited courses out there. With four teaching venues across the USA and a wealth of different courses – from 30-hour business English ones to 120-hour combined classroom and online – we have it all.

By this point, it should be clear as to why you deserve more than what’s being offered. You know the salary bracket of the area you’re working in, if you’re below it: negotiate. Asking the school is the first step to raising your living conditions.

If you do find that you’re being seriously underpaid, it can be all too easy to react angrily at your bosses. While it’s understandable to react like this, it is not advised. One thing that can blow salary negotiations out of the water is a visibly cross and rude employee demanding they get paid more. Be diplomatic.

Polite manners and confidence will go a long way. Don’t be afraid to display interest in the teaching position, but make it clear that you also only aim to work for the amount you want. Once you arm yourself with the relevant knowledge (average salary bracket, what other companies are willing to pay etc.) you can be certain how far to push it.

* This is a very generalized list designed to give you a vague understanding of the TEFL markets in the mentioned regions.