British TEFL teachers will find it easier to acquire work in Portugal than other fluent English speakers. Britain has enjoyed a good relationship with Portugal for many years and as such the British accent is often preferable. Also, teachers who are interested in working with young learners will be more employable than those specialising in adult learners. However, it’s a mixed bag. Traditionally, English wasn’t studied by the Portuguese and so those from older generations are less likely to speak it. Young people these days, particularly children, certainly have had exposure to English lessons – it was made a mandatory part of school life by the Ministry of Education in 2016 – and parents are now keen for their children to master foreign languages. The popularity of Portugal as a tourist destination has boosted the number of locals learning the language. As always, you’ll find those in big cities more fluent in English.

But there’s good news for country bods, too – it’s not just the big cities (like Porto and Lisbon) that are on the lookout for quality TEFL teachers. While employment opportunities can be limited in smaller locations, there is demand for teachers across the country, including in small seaside towns such as Aveiro and historic centres such as Braga and Viseu. If you want to escape the rat race and get out of big city teaching for a more relaxed way of life, Portugal is the place to go.

Where to find work in Portugal

Most jobs will want to interview in person, and will be reluctant to sponsor visas for those coming from further afield. Sending letters of inquiry to schools is unlikely to land you a job unless they’re actually advertising for a position. You’ll find that many smaller private language schools don’t list employment opportunities on their website – you’ll have to look through online job forums at peak hiring times (before the summer, September and January) to find adverts. 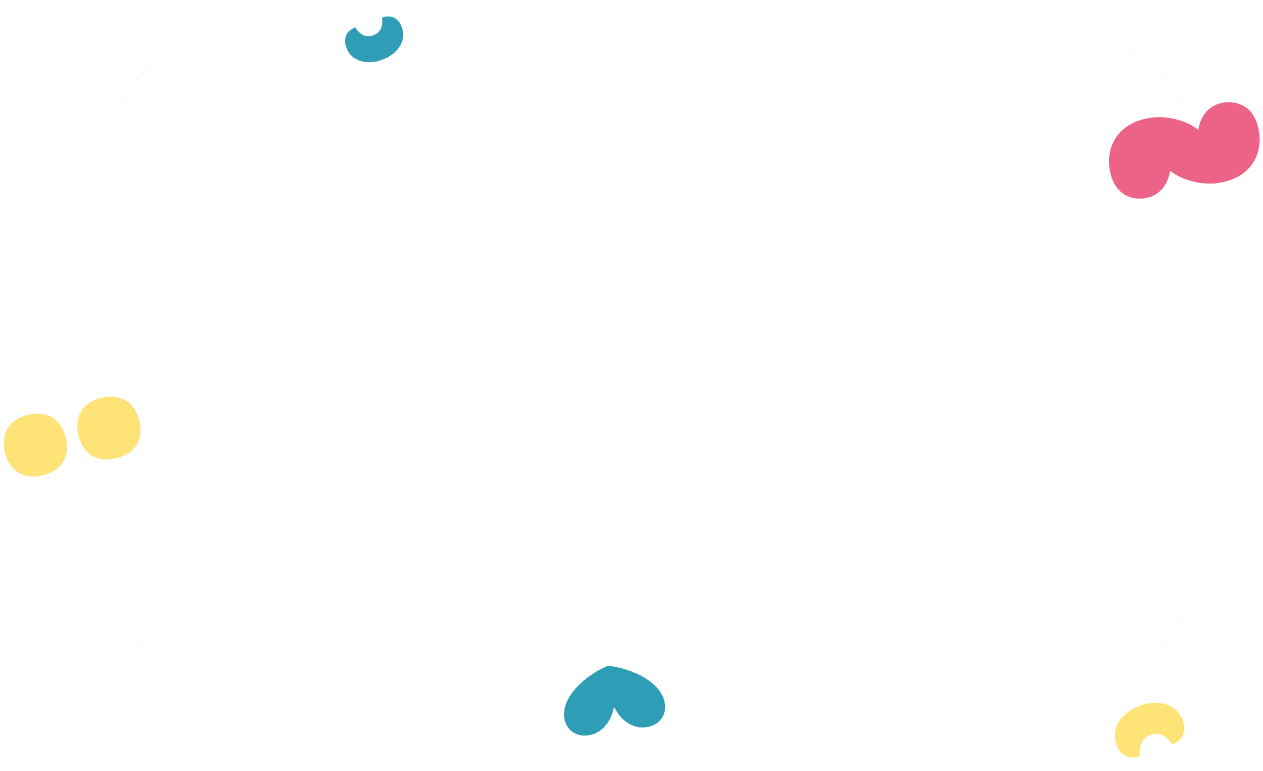 Wall Street English is a major employer of TEFL teachers in Portugal, with around 30 language centres across the country.

International House has ten schools in Portugal and the majority of their students are children.

Fun Languages offers instruction in English (as well as other foreign languages) as summer schools or extracurricular classes.

Bristol School has 9 schools providing classes for young learners (8 and above), teenagers, adults and corporate groups.

Cambridge School is one of the largest private language schools in Portugal.

Unfortunately we don't currently have any jobs available in Portugal. Our job centre is updated daily so check back soon!