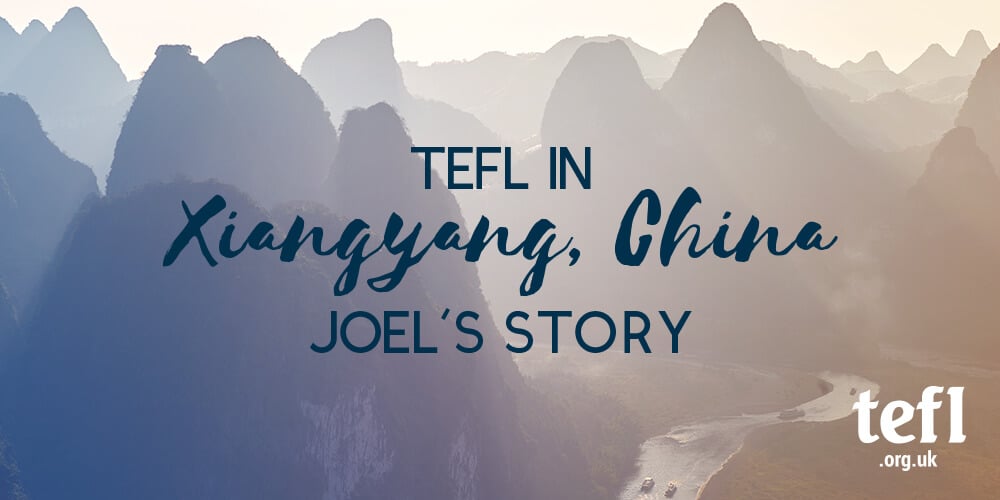 Upon reaching the six month milestone of my time in China, I can confidently say it has been the best decision of my life so far. Yet, this is not solely due to the abundance of wonderful experiences, amazing sights, and interesting people I have met. Rather, it has been the trials and tribulations I have had to overcome that have made this exotic venture such a special one. 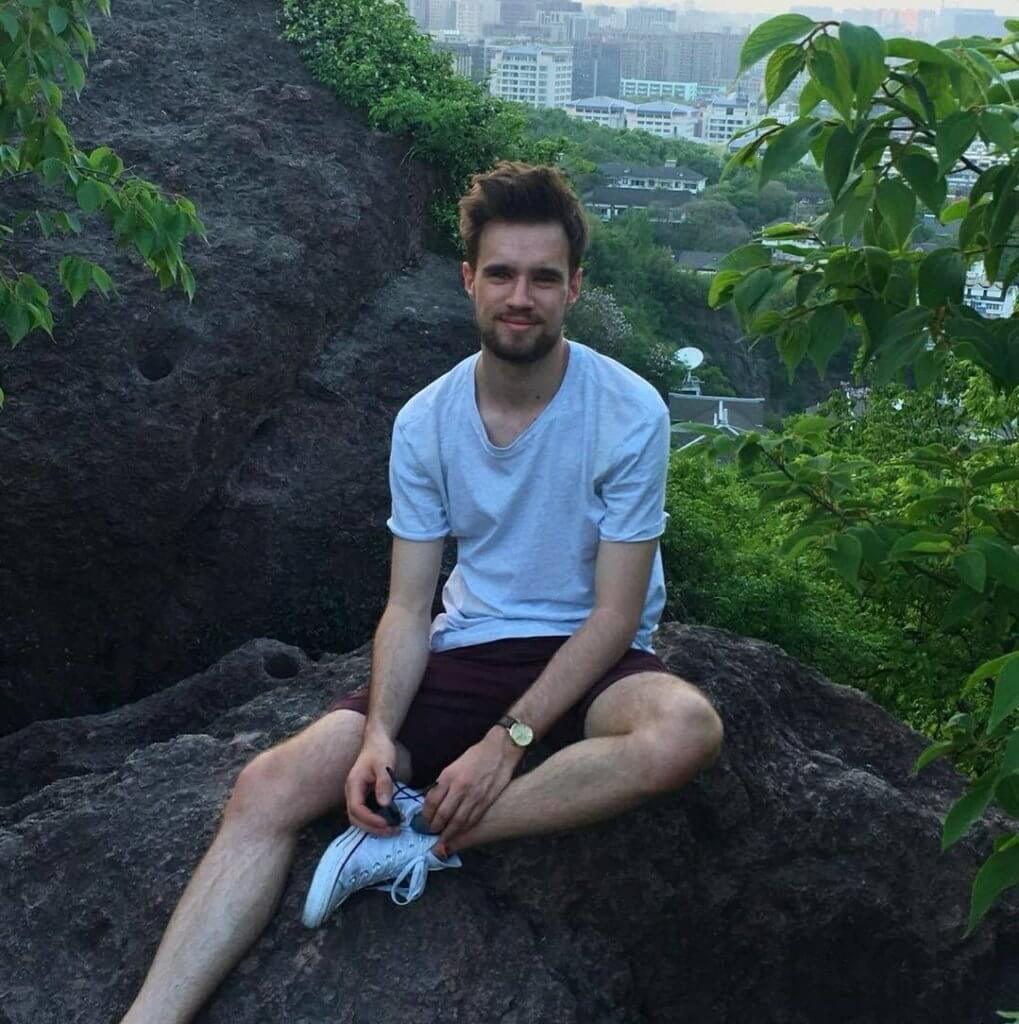 One obstacle I did not have to overcome was moving abroad alone. I would be going with my girlfriend, Menna, whom I had met at University. Halfway through our final year at Swansea University, we had decided that our joint love of travel, combined with our natural tendencies towards teaching, made the TEFL qualification such a desirable and obvious move. In July 2017, less than one week after our graduation, we accepted a job offer to move to Xiangyang – a third tier city in central China. China had always been an alluring and mysterious destination. I was not only drawn to its natural beauties and gigantic metropolises, but also its unrivalled cultural heart. To experience such a social change at the age of 21 was something that I was desperately keen to pursue in order to test my own character and beliefs. Ironically, my greatest test came not in the adaptation of my lifestyle, but rather the essence of my reason for moving – teaching. I have always had issues with public speaking, starting with simple conversations, all the way up to full blown university presentations and dissertation debates. I even found the 20-hour TEFL classroom course incredibly tough. Although looking back now, it served to form the basis for the new-found confidence that I would take with me to China. 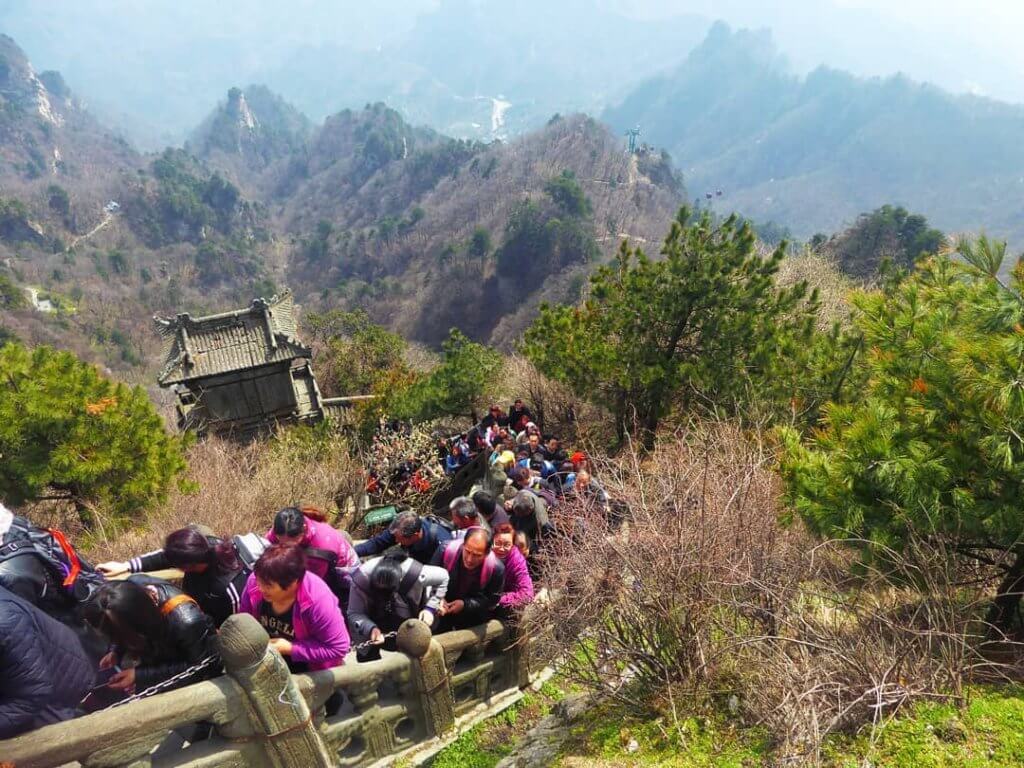 My first week in China was a blur. The initial drive through the city, a place completely alien to my own comfortable town back in England was the first of many shocks. Blaring car horns, reckless driving, a sheet of smog across the sky, are a few memories of my initial impression of my new home. Within 8 hours of arriving in Xiangyang, we had moved into our apartment, met our fellow staff – both the foreign and Chinese teachers, understood a basic map of bus routes and geographical locations, as well as observed an English lesson. The weeks that followed were no less hectic. We had to buy SIM cards for our phones, set up a new bank account, have medicals, obtain our resident permits, and get prepared for our new jobs as teachers!

I mentioned this before, but just to reiterate and clarify – we were living in a tier three city. This essentially means that our city, Xiangyang, is less developed and less modernised than the more well-known cities in China. A tier one city, such a Shanghai, is globally famous and thus attracts a huge number of foreign visitors every year. Economic, business, and social ventures are highly concentrated in these larger cities. The size of the expat group in Xiangyang is minuscule, perhaps 40-50 non-Chinese people. As a result, it is not uncommon to be photographed on public transport or stopped in the street. Older members of Chinese society, those who have lived in Xiangyang their whole lives, are particularly surprised and curious about my presence. On a good day, this is amusing. However, it can become frustrating, especially when I have been living there for six months and no longer consider myself a new member of that society. Nevertheless, it serves as a demonstration that life in a tier three city – culturally incomparable to cities like Shanghai and Beijing – is perfect for those seeking an authentic and accurate depiction of traditional Chinese society.

I would be lying if I said I came to China solely to teach. Whilst this was indeed my focal priority, my obsession to travel and seeing new places was a prominent reason for coming to China. Thus far, my TEFL certification has enabled me to travel to: Beijing, Xi’an, Harbin, Hangzhou, Suzhou, Nanjing, Tianjin and Wuhan. As we sat on The Great Wall of China, stood silently in Tiananmen Square, peered into the rows of Terracotta Warriors, gasped in awe at the Harbin Ice Festival, wandered around the West Lake in Hangzhou, I reminded myself and Menna how lucky and fortunate we were to be in such a mesmerising and captivating location. In four days from now, we will be exploring the Yellow Mountains, supposedly a visual delight. We will also be travelling to Hong Kong and the white sandy beaches of Sanya in a little over 2 weeks! 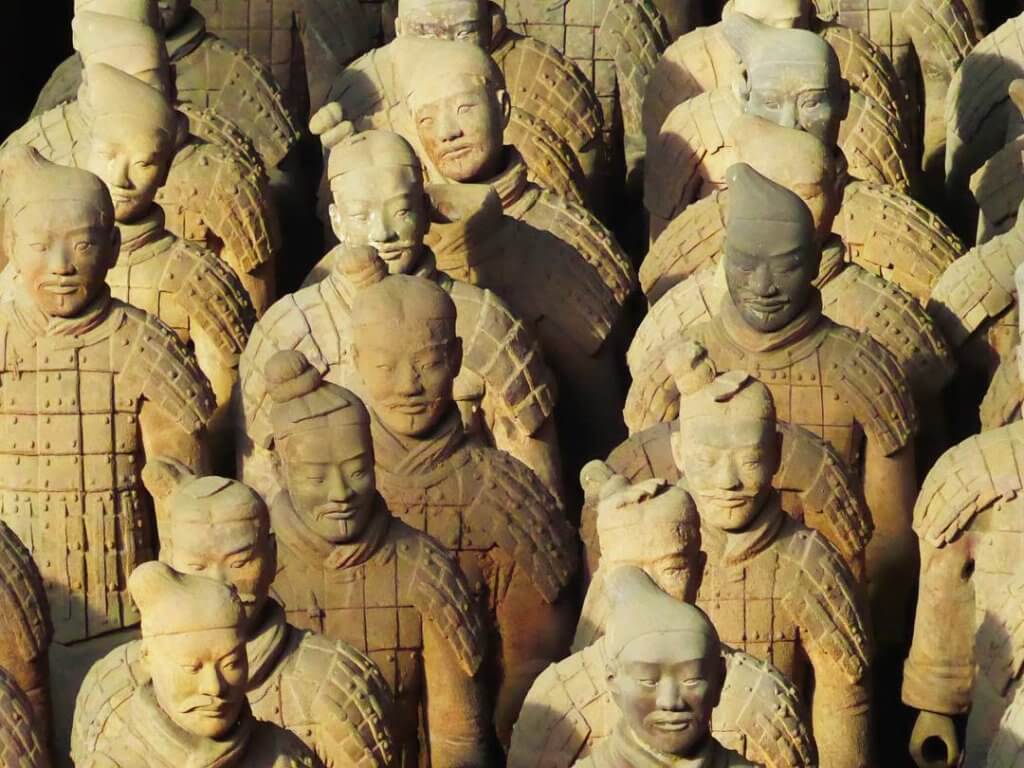 You may wonder how we have been able to travel to so many locations in such a short amount of time. Crucially, our employers allow us to have three consecutive days off per week, which enables us to make short yet well-planned trips. Of course, Chinese New Year gifted us with more freedom to travel. Perhaps the most memorable moment of this trip was being in Harbin at midnight on New Year’s Eve. We were wandering around the city in temperatures under -10℃, when a barrage of fireworks and firecrackers went off around us. Hailing from England, we were used to organised and safety-conscious firework events. Yet in Harbin on the most celebrated night of the year for the Chinese community, we discovered quite the opposite; there were no organised rallies or zones. Rather, a spontaneous approach had been adopted – people set fires in the street, ran around with fireworks, and set firecrackers off in close proximity to passersby. It got no less bizarre; we watched as a small cart and trailer drove past, it’s precious cargo set entirely alight and in a blaze. Whether this was intentional or not, we’ll never know. But this symbolises the wacky and wonderful moments that one can only experience in China. The unpredictability of the fireworks and celebrations only served to make it more memorable. It was indeed a night to remember, and one to cherish forever. I highly recommend anyone staying in China to remain there over Chinese New Year; do not be put off by travel restrictions, stick to flights if possible and plan well ahead! 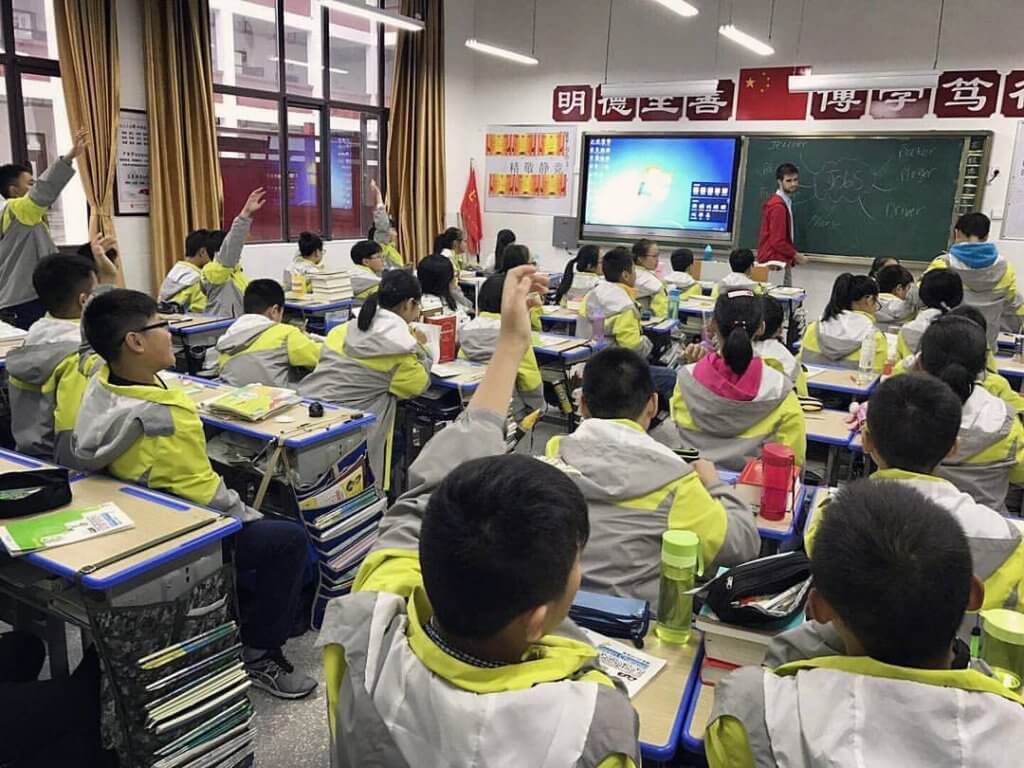 In my own responsibilities as a teacher, I teach children aged 3-12. Around half of my classes are focused on very young learners, aged 3-6, where I play a plethora of fun yet repetitive games. I am also observed by the parents of my students during these lessons, which was something that shocked me in my initial few weeks, but soon adjusted to. The other half of my classes are in a classical classroom type format, with a board for writing and mini tables for written activities. These are for children aged 7-12. Whilst these lessons are generally larger and longer, they do not require you to be as playful with the children as you would be in the kindergarten style classes. Moreover, I teach a handful of demo lessons per week, where I am given one hour to impress potential new students and parents. The variation and diversity in ages and ability has kept my weeks fresh and interesting, more so than if I was teaching only one particular age group.

I could go on and on about all the experiences I have had in China. However, the true beauty of this alluring country is that no single adventure is the same. I can guarantee that every venture will be special. Not everything has been a positive experience. To be dishonest and say otherwise would be to tear down the very core and importance of teaching abroad – to adapt, flourish and appreciate a new culture.