One of the smaller European countries (similar in size to the Netherlands), Belgium nonetheless only just misses out on featuring in the top ten European countries when it comes to population size. Belgium, officially known as the Kingdom of Belgium, has three official languages as well as minority languages and dialects. The majority of the population belong to the Flemish community and speak Dutch, with another large percentage speaking French, and the third language is German. There’s a lot of crossover here with a multilingual population – for example, 39% speak French as their first language, and 49% speak it as a second language. More than one third of the population speak English as a second language. It’s not uncommon for those under the age of forty to speak three or more languages, so you’ll likely come across a few polyglots during your time in Belgium.

With such a linguistically varied nation, there is obviously a large demand for language teachers. At the same time, with a linguistically talented population, many bilingual locals take on work as language teachers. This means that while there certainly is demand in Belgium, competition can be tough and positions are reserved for well-qualified, experienced TEFL teachers. Native teachers are still sought after because many language tutors in Belgium will only speak English as a second language, and precision work such as translation will also be available.

So while it can be tricky to get your foot in the door (especially if you don’t speak French or Dutch because of the endless paperwork you’ll encounter in Belgium) for those determined individuals it’s a great location to check out. For experienced and well-qualified teachers, you can find high-paying jobs, enjoy a good quality of life and be well-placed in Europe for some epic travels during your time off. 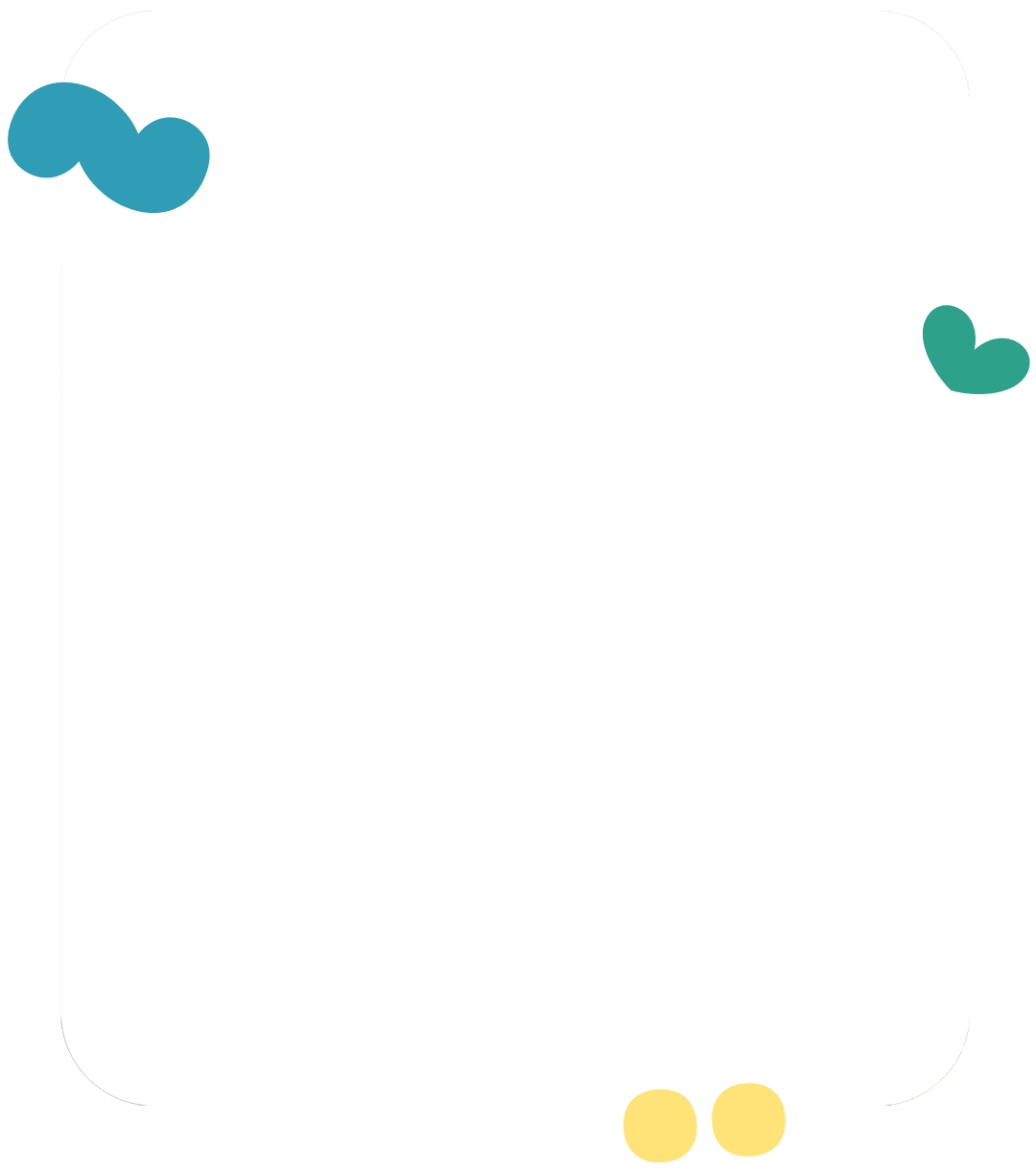 Corporate work can be a good gig for TEFL teachers as there are many large companies in Belgium, featuring everything from insurance and banking to pharmaceutical and food retail. If you have experience teaching business English, have a degree in a relevant topic, or perhaps have previous work experience in one of these sectors, these will all work in your favour towards getting corporate work.

For any job in Belgium, speaking a foreign language yourself will boost your job prospects. This is especially true if you can speak Dutch or French – whichever is prevalent in the region you’re working in. Some multilingual language schools will teach other foreign languages, so check that out if you are fluent in something else. To work in a state school or university you’ll have to have at least a B1 proficiency in Dutch or French, although it’s generally tricky to hire non-Belgium’s in this sector.

Pay is good in Belgium, with one of the highest minimum wages in Europe. On the other hand, it has one of the highest tax rates, which is on a sliding scale between 25% and 50%, depending on how much you earn. It’s important to take this into consideration when working out the cost of living in Belgium up against your salary.

Requirements for teaching English in Belgium

Given the high wages in Belgium, the cost of living is affordable, but remember that your salary is significantly reduced by the high tax you pay. Locals and expats enjoy a good quality of life in Belgium, and you’ll no doubt soon be indulging in some popular Belgium beer, a plate of Belgian fries or some of their world-famous chocolate. Around a tenth of the population are expats, so you’ll find no shortage of other foreigners to connect with as well as locals. Foreigners often describe their life in Belgium as living in a small city that has a big city feel – if you live in one of the more popular locations, you’ll find it cosmopolitan and vibrant.

The weather isn’t great in Belgium, with long winters, plenty of rain and grey days. However, it’s well-placed for easy access to other European countries, making it possible to travel to warmer climates when you get some time off. Regional travel is good, but expect frequent train delays – usually only for 10 minutes or so, but this can add up if you’re commuting.

Dining out is high quality in Belgium and attractions are varied and affordable. If you’re into art and culture, you’ll find plenty to see and do in this small country. With a largely Christian population, you’ll find plenty of churches to visit around towns and cities. Going to the cinema, fishing trips, forest hiking, visiting bars and clubs, and heading to the beach are all popular pastimes in Belgium.