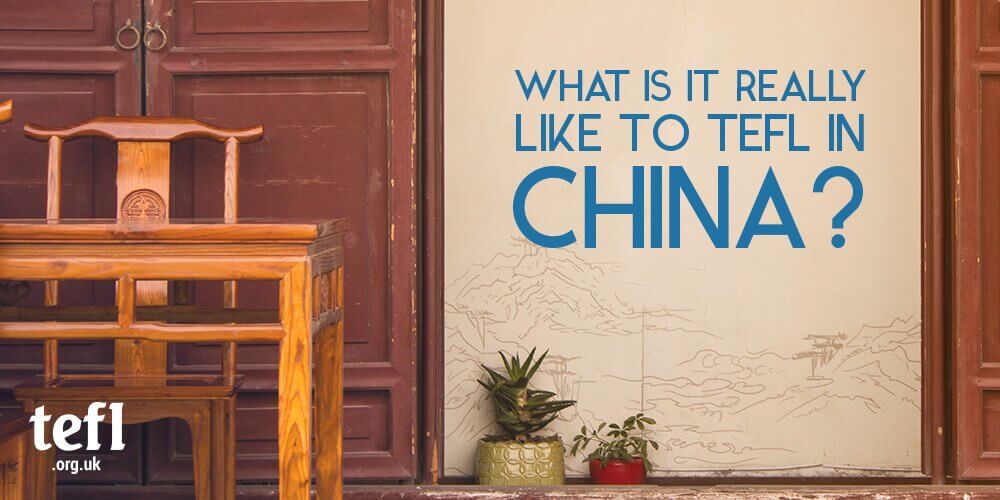 With the biggest TEFL jobs market in the world it’s no wonder so many of our graduates find themselves teaching English in China. China offers a lot for EFL teachers – jobs often come with great benefits such as free accommodation, flight reimbursement, and competitive salaries; the huge geographical and cultural diversity across the country makes it an incredible place to explore during your time off from teaching; and low living costs can allow you to save money and travel!

So what is it really like to teach English in China? Here are six honest insights from TEFL Org graduates to give you an idea! 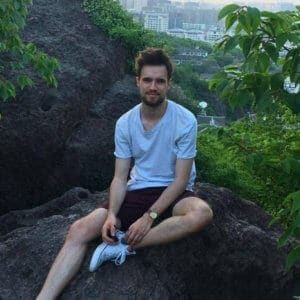 Joel and his girlfriend, Menna, took up teaching positions in Xiangyang, Hubei province, just one week after their graduation from Swansea University. Their contracts gave them three consecutive days off a week, meaning that within the space of just six months they were able to really make the most of their time off and travel around the country.

“Thus far, my TEFL certification has enabled me to travel to: Beijing, Xi’an, Harbin, Hangzhou, Suzhou, Nanjing, Tianjin and Wuhan. As we sat on The Great Wall of China, stood silently in Tiananmen Square, peered into the rows of Terracotta Warriors, gasped in awe at the Harbin Ice Festival, wandered around the West Lake in Hangzhou, I reminded myself and Menna how lucky and fortunate we were to be in such a mesmerising and captivating location.”

With a degree in Chinese Studies, Cat was desperate to go back to China having made several trips during her studies. When she started looking for jobs she had her sights set on a first-tier city but a recruiter suggested some cities that were a bit off the beaten track. Cat accepted a job in Hefei, the capital of Anhui Province. and ended up having an incredible experience she didn’t think she would have got if she’d gone somewhere more well-known. She told us about the challenges of the job and how quickly you learn during your first few months teaching:

“It’s a real misconception to think that teaching abroad will be “easy” or “effortless.” Try improvising a lesson, teaching to a class of children with no experience of English, or finding the perfect way to teach a grammar rule without half the students planting their foreheads on the desk in boredom. Just a few months of teaching can build upon your TEFL training and provide you with vital workplace skills such as organisation, creativity and public speaking.” 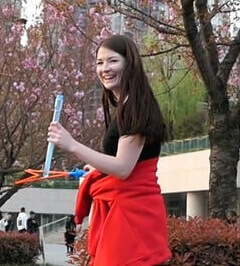 Jess always thought she’d teach in Europe but after researching the low living costs and opportunities for travel she was won over by China. She had a little bit of a shaky start, with her luggage being lost on the flight over and experiencing  some culture shock but she soon settled into her new position and told us what her job involves:

“Starting work as a teacher was a little daunting as I had never taught as an adult before; I have mentored younger students when I was at school and university, but never have I stood in front of a class of 30 children and led a lesson. With many, many, many hours of observation under my belt, both in the UK and China, I felt ready to make my debut in the classroom and it was surprisingly successful! I am a serial organiser, so planning lessons is something I truly enjoy and thrive on. I currently work four full days per week at four different school locations around the city. Class sizes range from 8 to 30 students, all between the ages of 2 and 13. Students are grouped according to their age rather than ability, so I am always considerate of those finding the classes harder to understand.” 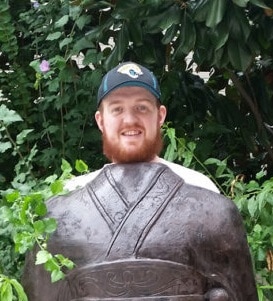 As soon as Tristan started his first TEFL position in Zibo he fully embraced the opportunities the new job and location presented for self-development – as well as learning on the job he was able to focus on other passions, such as writing, as well as learn another language. He also told us about the low cost of living where he is:

“Now having a good income with relatively low living costs, was not necessarily of the highest importance to me; however in talking with my fellow foreign teachers, it is allowing them to pay off debt, or student loans. The cost of living is indeed incredibly low here in Zibo. I was once told a good way of comparing the cost of living is to compare the cost of a bottle of Coca Cola. Now in the UK a bottle is nearing £2, here it is about 40p, one fifth of the price.” 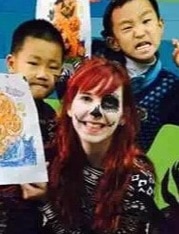 Holly has taught in China, Italy, Vietnam and Myanmar, and out of them all it was China she really fell in love with. She spent her first year in a small town before taking up a position with a great employer, EF English First, in a big city. She found that initially locals were a bit suspicious of her but they soon warmed to her and the relationships she formed were genuine and made her feel accepted as part of the community:

“Where other cultures had treated me well from the start but it hadn’t always developed too much further, in China I was suddenly a part of the community. The local shop keeper gave me fruit and invited me to watch TV with her, the security guard taught me how to cook and I taught him how to use his smart phone, a local restaurant owner practised Chinese with me and cooked me up personalised meals while I watched his kids. I was treated like one of them and that’s something I haven’t lost to this day, whenever I visit I am welcomed in just the same way by them all. The love took longer to earn but it went deeper and lasted longer.” 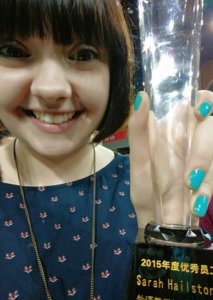 Sarah’s TEFL experience in China has been a very successful one – she competed for the title of ‘Most Outstanding Teacher’, a nationwide competition held by her employer, BFSU, and beat hundreds of other teachers to the prize! She was also given a second award soon after for her performance as an employee – making her the first foreigner to ever win it!

“I am so proud of everything I have accomplished, and can’t believe how lucky I am to have such a fulfilling job. People in Asia look at teaching as a very respectable profession, which is a drastic difference between the UK and Asia. Teaching takes every ounce of energy you have, but the memories you make and the bonds you create are worth every moment.”