China is one of the best countries to do TEFL, and we have more and more people enquiring about working there – especially with our fantastic recommended jobs. Beijing, the capital, is one of the most popular destinations in the country to TEFL, and is also the latest city to be added to the list of places we run our classroom courses. Here are some ideas of things to see and do while you’re in the city. 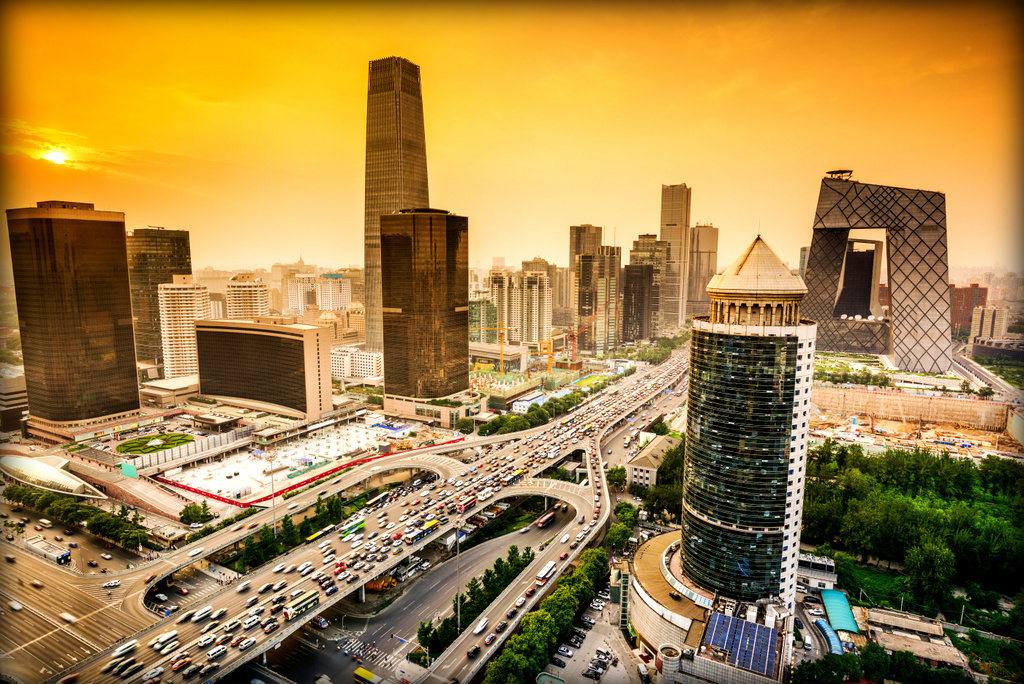 One of the most popular attractions in the city and the best place to soak up some Chinese history, the Forbidden City (now called the Palace Museum, image below) began getting built in 1406 and was the Chinese imperial palace from the Ming dynasty to the end of the Qing dynasty. It is the world’s largest palace complex and covers over 74 hectares. Some of the highlights within the walls are the galleries, the Great Halls, the Imperial Garden and the Complete Palace of Peace and Longevity. 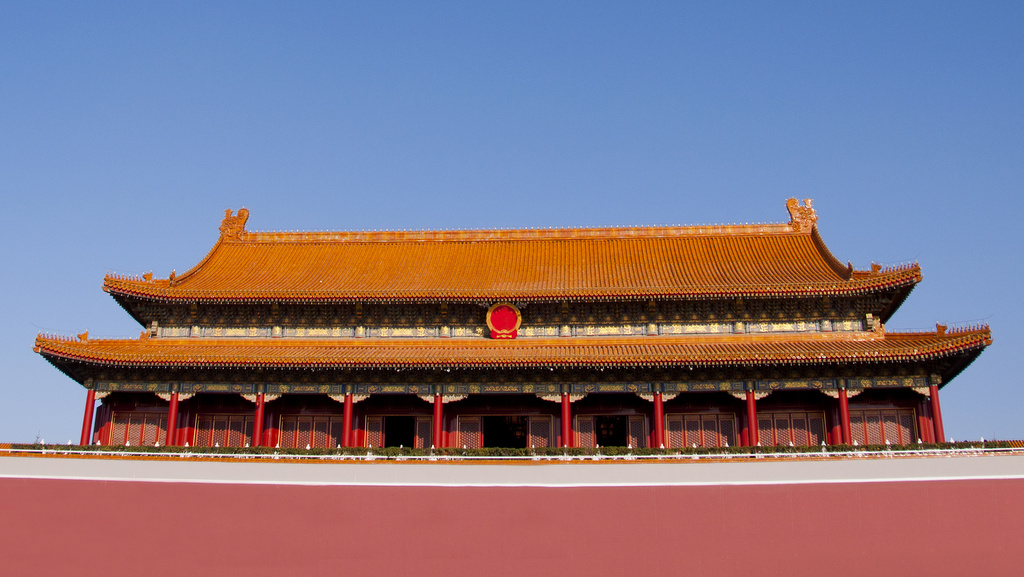 There are a huge number of museums in the city, but some of the other top choices are the National Museum of China, which is a massive building displaying changing exhibits specialising in political themes and ancient artefacts; the impressive Beijing Capital Museum, focussing on history and Chinese art; and the Temple of Confucius and Guozijian Museum.

The Great Wall is the most iconic landmark in China and is accessible from a number of places near Beijing, with Mutianyu being the most popular. The main wall stretches from Shanhaiguan in the East to Lop Lake in the West, and studies of its length range from 5,500 miles to 13,171 miles. It was originally built to protect to Chinese Empire from invasion. While easily accessible from Beijing, the Mutianyu section is not the closest to visit and so is slightly less crowded; and it offers wonderful views of the Wall as it snakes over the mountains. 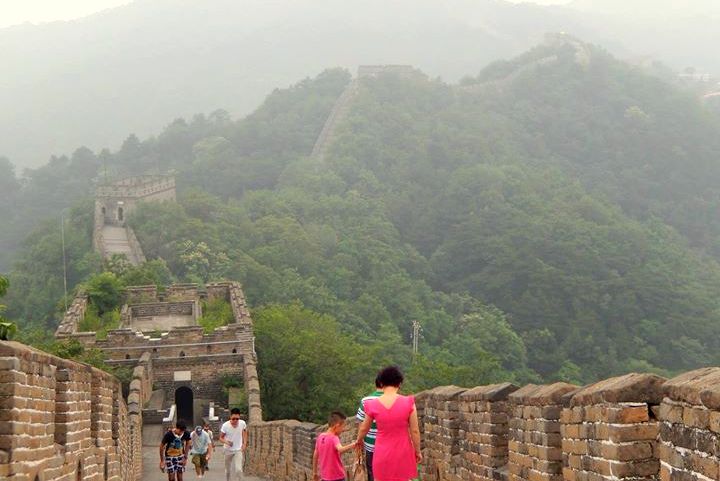 If you love food, China will absolutely delight; and Beijing is at the heart of the foodie scene with dishes from all of the different provinces available. You will never be stuck for choice, with endless new dishes to try. Street food is very cheap, so you can eat well even if you’re on a budget. Some things to try are boa zi, a bun stuffed with meat and typically eaten for breakfast; crispy peking duck; zhajiangmian, a fermented soybean paste stirfried with pork, veg and noodles; and fried dough drops.

Experiencing the hutongs, ancient alleyways, is a must for anyone spending time in Beijing. They date back as far as 800 years, and although they don’t dominate the city as they once did, they remain the perfect place to experience Beijing’s busy and friendly street life. Some famous hutongs include the South Gong and Drum Lane, which is known for its long history, culture and distinctive foods; the Skewed Tobacco Pouch Street, which is home to many different bars, tea houses, coffee rooms and souvenir shops; and  Coloured Glaze Factory Street, which used to be an antique market and is now home to precious calligraphy, paintings and ancient books. 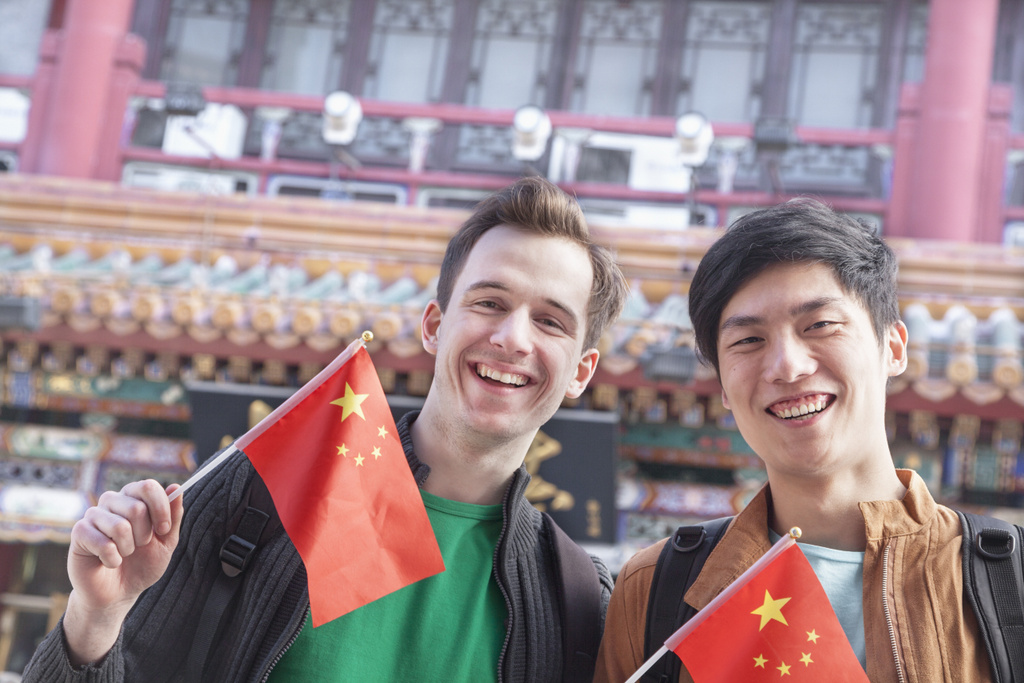 Sold on Beijing? Check out our TEFL jobs centre to find yourself a job there.