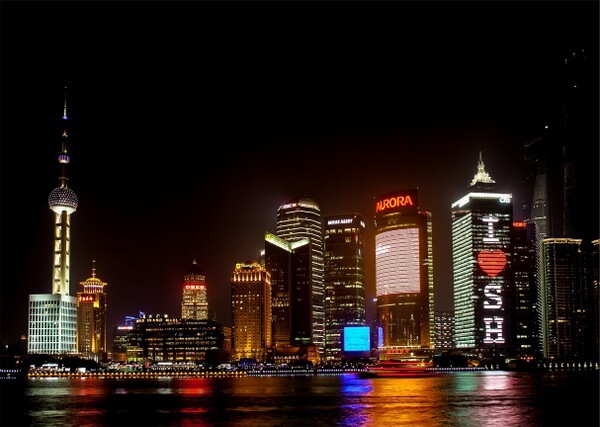 With 105 cities, over one million inhabitants, 235 national parks, and one of the most impressive cultural heritages in the world, the massive country that is China is sure to impress any visitor. The word ‘diverse’ doesn’t begin to describe the world’s most populated nation with its 4 official languages (not including the countless indigenous ones), virtually every type of climate possible, and cultures and traditions so unique that you’ll be left awe-struck. Whether you enjoy the busy hustle of cities or quiet rural life, you’ll find what you want in China.

So if that’s you convinced that China is the place to be, but you’re not sure where exactly to TEFL in this vast land, then take a look below for some quick tips on where’s best to teach and live. So, in no specific order… 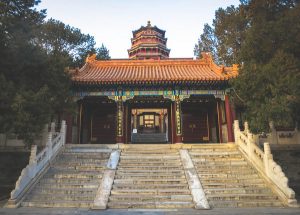 The capital of China is Beijing which means ‘Northern Capital’ in Mandarin. The city is known for following the rules and obeying the law. Maybe this is why the capital tends to have the highest expectations of its teachers. However, despite higher standards, teachers can expect a salary that reflects this – 11,000 to 17,000 RMB a month. Furthermore, the job market is very healthy and the hiring season is more or less year-round.

Beijing has one of the most impressive cultural heritages in the country with the Forbidden City and the Summer Palace being located here. The nation’s political centre is here too which, for history lovers, provides an interesting background as to how China has become the superpower it is today.

The largest city in not only China, but the world (excluding surrounding metropolitan areas).  Famous for its dizzyingly tall skyscrapers as well as its fantastic nightlife, this uber-modern city is perfect for those wanting the best urban experience. Like Beijing, this city’s schools will be expecting a high standard of teaching. Teachers will be receiving salaries from 10,000 to 18,000 RMB a month.

Expect smog or fog (or both!) as the heavily industrialised coastal city allows for both. Also, you may not know, but in Shanghai is the Bund, which is a waterfront area displaying old European buildings – a nod to the city’s colonial past. So, there is something for everyone in this mega-city whether you’re history geek or a creature of the night.

Chengdu is the capital of the Sichuan province which is famous for its mouth-burning cuisine. This relatively smaller city (still around 14 million people) is a haven for foodies and panda lovers alike. With the world’s most successful panda breeding reserve and a fairly cheap cost of living it’s easy to see why this has become a favourite for expats and teachers. Here you’ll see a slightly lower salary, usually at 10,000 RMB per month but a prosperous job market, like most of China. 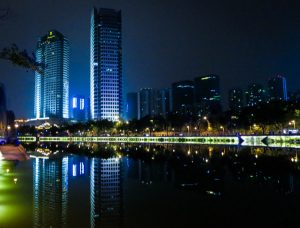 Located in the Southwest of China, you’ll experience a hot and humid summer followed by cooler, but short, winters. The city will offer a slightly quieter life that that of its larger cousins Shanghai and Beijing, but a more affordable one, too. You will find that in smaller cities and rural areas, the cost of living will be lower, but so will your salary. However, your pay can also differ depending on the school you go to.

The cities above are only a very small handful of the huge choice within China. As a TEFL teacher you must do your own research into where best suits you. There’s something for every type of traveller.

The most important thing to remember is that China is massively diverse, more so than any single European country in that there are an innumerable amount of cities and cultures to experience. Beijing has a totally different feel to it than Shanghai, and both different from more southerly cities. Some areas will be very multicultural whilst others will seem completely, 100% Chinese. If there’s one thing you can count on it is that the Eastern coast is the most heavily urbanised area of China, starting in Beijing and ending in the Southeast of the country. In the cities along this coast you’ll notice there’s a fair amount of westernisation which will help you settle as you’ll get to replicate at least some of your lifestyle at home. As you move further westwards, you’ll notice the land will become more rural, generally speaking. Cities like Xian and Chengdu are located here and provide a more laid back pace than their bigger, Eastern counterparts.

For job positions in China, take a look at our Jobs Centre. For full access, book one of our TEFL courses.