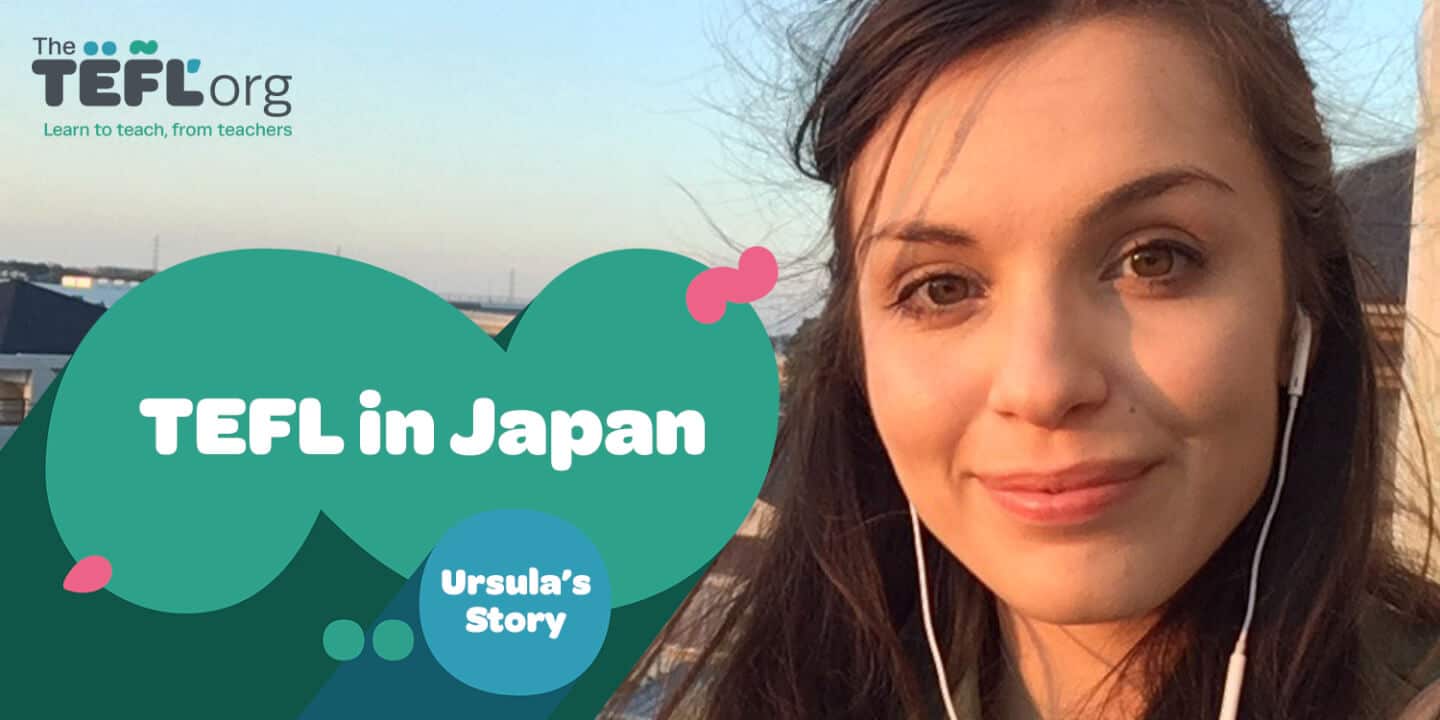 Staring at pictures of exotic destinations while looking at the rainy Scottish sky, I wondered what the future held. I’d already left university and all the years of my life seemed to stretch ahead of me endlessly. My life goals had never been around getting married or having kids, and with people seeming to settle down around me, it felt like something was missing.

I’d always had the curiosity and taste for adventure needed to travel, but something was holding me back. I didn’t have the confidence nor the money to take the plunge. When I graduated University and got a job, many people had taken gap years or already travelled a lot with their family as a child. 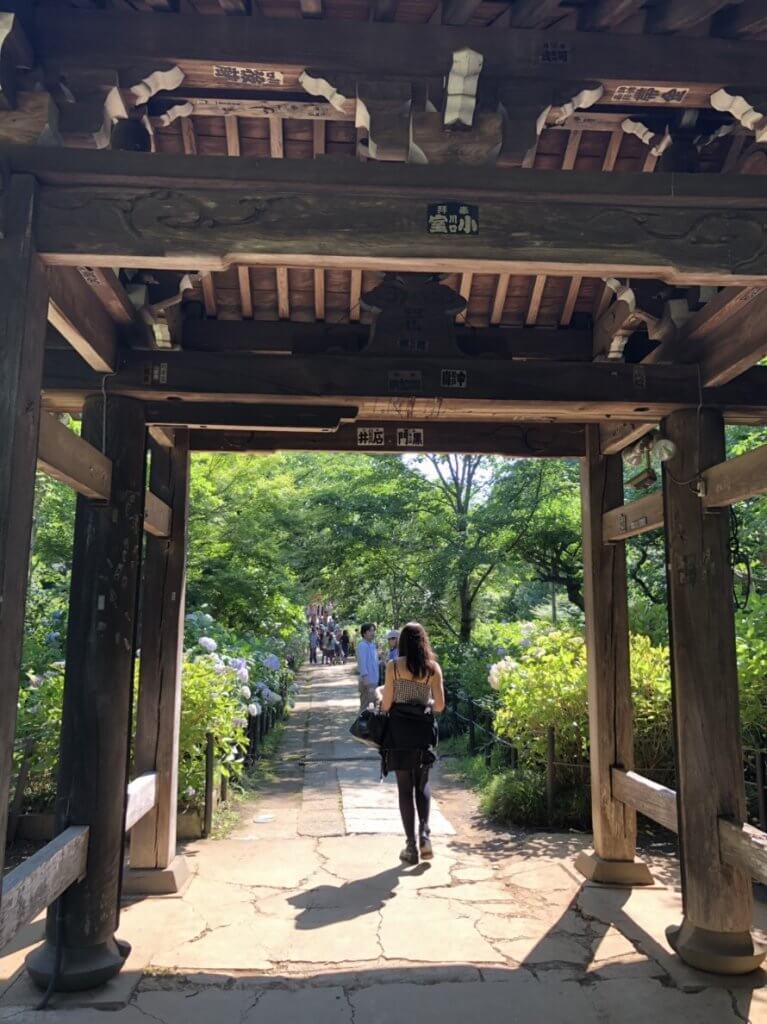 With the itch for adventure still in me, I got my first graduate job, and by chance a lot of the people around me had studied TEFL and taught abroad. The more I learned about it, the more I wanted to know. Studying TEFL fit with my English Literature degree, but would I be able to teach a classroom full of students? I hated acting class and wasn’t the best at speaking on stage in general. I had never worked with kids or really taught anything. There were so many unknowns involved.

Putting my fears aside, I studied the 120-hour TEFL course and got a great insight into what was involved in teaching English. As many people realise when they start teaching English, a lot of grammar that is innate to a native speaker is difficult to explain in depth. Soon after I looked up English teaching companies in Japan. There were plenty of options for places to teach English. But I had always wanted to visit Japan, primarily because it’s vastly different, whilst also being safe. Also, Japanese food is my favourite and I’m interested in Japanese fashion and street style. The number one question students asked was why I decided to come to Japan. I had a lot of time to consider and reconsider my answer. But maybe it was just a lucky pick. There’s never a big decision that arises that you can be completely sure of.

When I got the call, I was driving down from the Highlands of Scotland in my dad’s car, we had stopped for a coffee break. I was invited to a recruitment day, but at that time they were only available in Manchester or London. There was one the very next day, but he assumed I’d miss it. As soon as I got off the phone, I felt sure I was going to do it. So at the risk of sounding crazily impulsive, I emailed the recruiter and said I’d be there the next morning. And after a very early taxi and two train rides, I arrived: dishevelled but with a new energy that I was going for something I really wanted. In the coming months, I saved money and packed up my things. There can be a lot of paperwork and money saving needed, but when you are focused on a new goal, it feels much easier. I picked up an extra job, sold my clothes and shoes on eBay and even did a clinical trial (which I don’t think I recommend).

Saying travelling to a new place changed my life may be a cliche but it was true. I got on the flight (the longest one I’d ever taken alone), and arrived 24 hours later, sweaty and after many delays in Tokyo. The first day was completely overwhelming. There is so much stimulation: bright lights, noises, cooking smells, and people rushing. In Japan compared to other Asian countries, a lot less people readily speak English. I would have never made it to my new apartment if a kind French man hadn’t walked me 5 minutes to the correct platform. 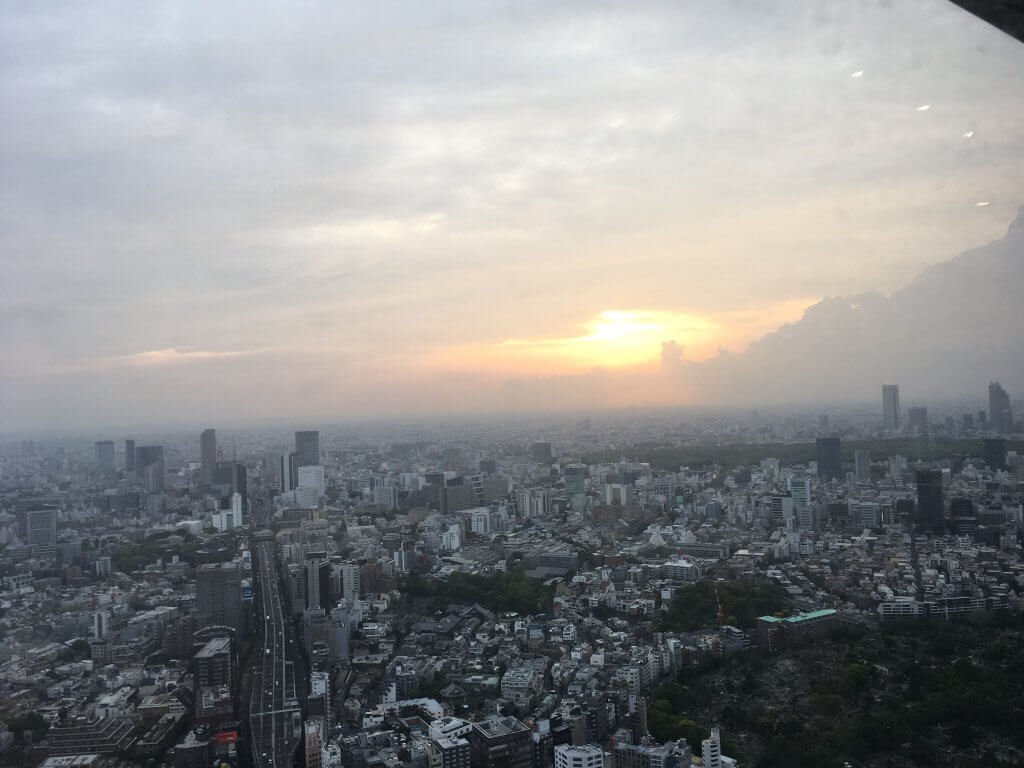 When I arrived at my apartment, I found I was staying next to two teachers who worked at the same company as me. Often teachers that are hired from overseas get accommodation organised for them to lessen the stress of finding a place. Teachers got the choice of either a small single apartment or a share house. A share house is a kind of dormitory for adults. All sorts of people live there, from foreigners, to students, to office workers.

The guy in the room next door knocked on my door and asked if I wanted to go to dinner. I was so tired from the flight that I nearly walked into the glass screen in front of the restaurant. But we talked and laughed, and I realised I was in my new home. Still, that first night I lay in bed and honestly thought: what have I done? I was out of my comfort zone and far away from everything I’d ever known. It felt like I’d been dropped on an alien planet. The first few months were incredible and incredibly confusing. It took quite a while to get used to even basic things: the supermarket, the train and the teaching itself. The train stations in central Tokyo are notorious for being confusing. I barely travelled through them alone in the first few months. But after some years whizzed through them with ease: proof that you can pick up anything with time. The first few months can be tough for many teachers. As we all arrived not knowing what to expect, and people reacted in their own way. Most of us had our first experience living abroad in such a different place. Some people felt homesick or it wasn’t right for them. But often negative feelings lessened, when, after a few months, we were all more adjusted.

Luckily for me, the more I stayed the more I fell in love with the discovery being there brought. Sometimes, of course I missed home, and all I wanted to do was see my friends, walk to the supermarket in my hometown and buy a Cadbury’s chocolate bar. But I found strength I’d always hoped I had in myself. I saw that it suited me to explore and experience new things. Something I recognised in people that stayed longer is that they were comfortable being by their selves. Actually, being an expat, it’s easy to gravitate toward and meet lots of people. Other travellers are friendly and usually open to meeting others. But still, being able to enjoy things on your own weathers you through people inevitably coming and going in a massive city.

Despite the transience being unsettling at times, I loved the variety. I arrived at the end of February: it was slowly becoming spring. I will never forget walking along the river, amongst the endless pink and white cherry blossoms, for hours with the bright blue sky above until I reached another part of the city. There, I sat and drank coffee and ate cake, watching the most fashionable people I’d ever seen walk by. In the late spring, it was already starting to get hot, and I went to visit an island and beach, just one hour away from my house. As I walked up to the top of the hill with my matcha ice cream, I saw vividly colourful butterflies and flowers. I remember thinking that they looked just like the ones in the botanic gardens: I’d never seen them in the wild before. 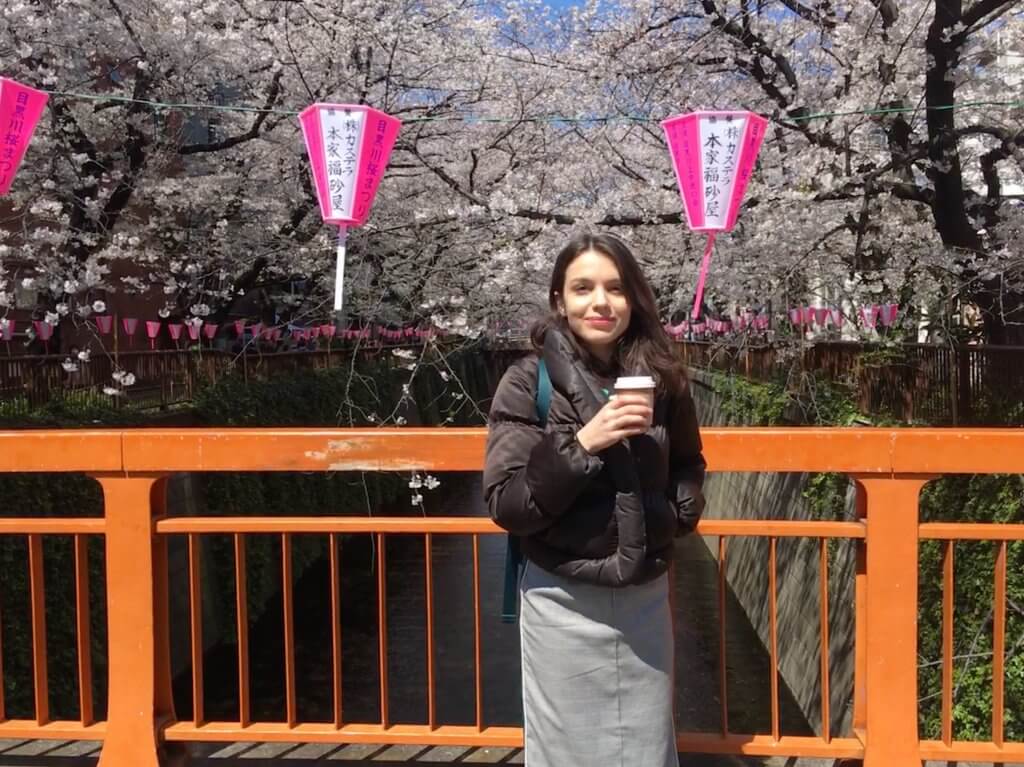 The next few years were filled with a lot of joy, but also a steep learning curve. Preparation definitely helps: teaching at first can feel like a crazy whirlwind. But with patience, I came to enjoy it. I realised that I didn’t need to be the loudest teacher and that there isn’t only one type of teacher. The most important thing is to practice and keep an open mind. There are different challenges in teaching students of any culture. Japanese students are traditionally reserved, as the classic teaching style in schools is one of ‘teacher speaks and students receive’. This is a generalisation, but with shyer students, I think the most important thing is to pay attention to them. If you listen well to them, and gently encourage them, they will open up. One of my favourite things about teaching was seeing a student’s sense of achievement after becoming more comfortable over time. And it is easier to empathise with how nerve wracking speaking another language is when you have to leave the school and do it for yourself. Teaching English gives you the opportunity to learn so much from people from a completely different culture from your own. The confidence and knowledge I gained from the experience is priceless.

I got an email from my mum, 2 years into living in Japan. It was a picture book I’d drawn about Japan from my primary school days. I’d forgotten it even existed. Knowing I was right there sitting in my bedroom in Tokyo, looking out onto the street that I considered my second home, was amazing. And if it taught me anything, it’s that following something you want to do gives you a feeling that can’t be taken away from you. Even if in the end it’s not what you expected or you change your mind, the risk of trying is always worth it, whatever it may be for you.

Interested in finding out more about teaching English in Japan? See our Japan country guide for all the information you need, from average salaries, to requirements, and more!

To get TEFL qualified like Ursula check out our range of courses and start a TEFL adventure of your own.


One thought on “TEFL in Japan: Ursula’s Story”