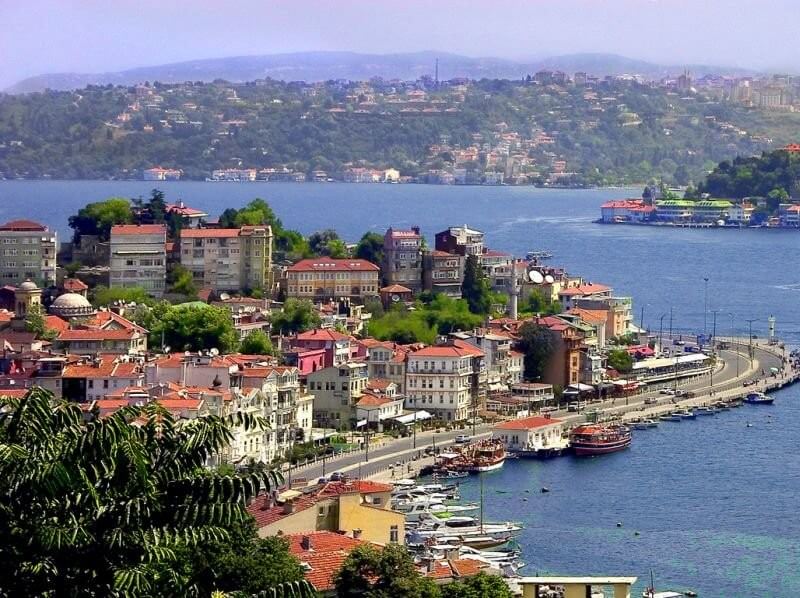 Why Teach English in Turkey?

Turkey is a fas 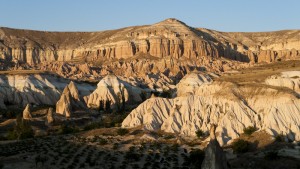 cinating country that straddles the border between Europe and Asia at the far eastern coast of the Mediterranean Sea. The country’s size is about three times larger than mainland Britain, and its population is about 25% higher than the whole of the UK. It has a rich cultural heritage, with records dating back to at least 2400 BC. Famous places include the Walls of Troy, the city that was famously attacked in Homer’s Iliad. The city of Istanbul is also very famous for being the only one on two continents, one half in Europe, the other in Asia. The climate is wonderfully hot, and temperatures stay high year round. Tourism is a major industry on the southern coast, with stunning beaches wherever you look. Whether you’re looking for sun or culture, Turkey has it covered.

People of all ages in Turkey are learning English, and now is a great time for TEFL in Turkey. Young children are now being taught English privately after school, as well as teenagers and young adults looking for university places or to travel abroad. Turkey is a country that wants to join the European Union, and trade between the UK and Turkey is increasing all the time, so English -speakers are needed in Turkey to facilitate these business deals. 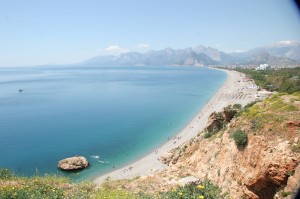 As schools are the main recruiter of TEFL teachers, most jobs run from September to June, making the Summer the best time to look for a TEFL job in Turkey. You can go out there and look for jobs, but also after completing your TEFL Org UK course, you will have access to our free job placement service, helping you to find a job of your dreams in Turkey. At least a 120-hour TEFL course is recommended for the best preparation, and a university degree would be preferred but not essential.

Living in Turkey is not as expensive as in the UK. The country is not quite as developed as the UK but most mod-cons you would expect here are available.  TEFL jobs often come with free accommodation, but this varies depending on the location.

So now you know about teaching English in Turkey, are you ready to begin your TEFL career?

Check out our Job Centre for the latest TEFL jobs in Turkey.

Or read our definitive guide on teaching abroad.