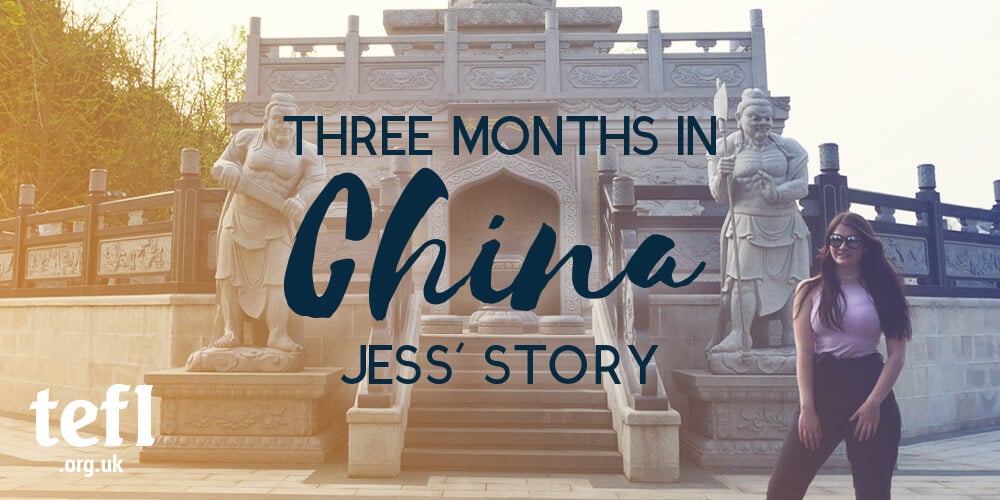 Taking the leap from the middle of England to South West China was a huge challenge for me, but after almost three months overseas I can proudly say I am enjoying taking the risk!

I completed my 120-hour online TEFL qualification in June of 2017 and hopped on a plane halfway around the world in January 2018. For a long time I was convinced I would choose to teach English in Europe… oh how wrong I was! European countries are more familiar to me, everything from the food, culture, and language so I thought this would be my first choice. I never considered or even looked at Asia for a teaching job until a friend of mine decided to up and move across the globe, just one week after announcing their plan. At this point I thought I would search and discover why they had chosen this continent; when I started exploring my options and comparing the lifestyle, cost of living, travel opportunities… I began to change my mind. 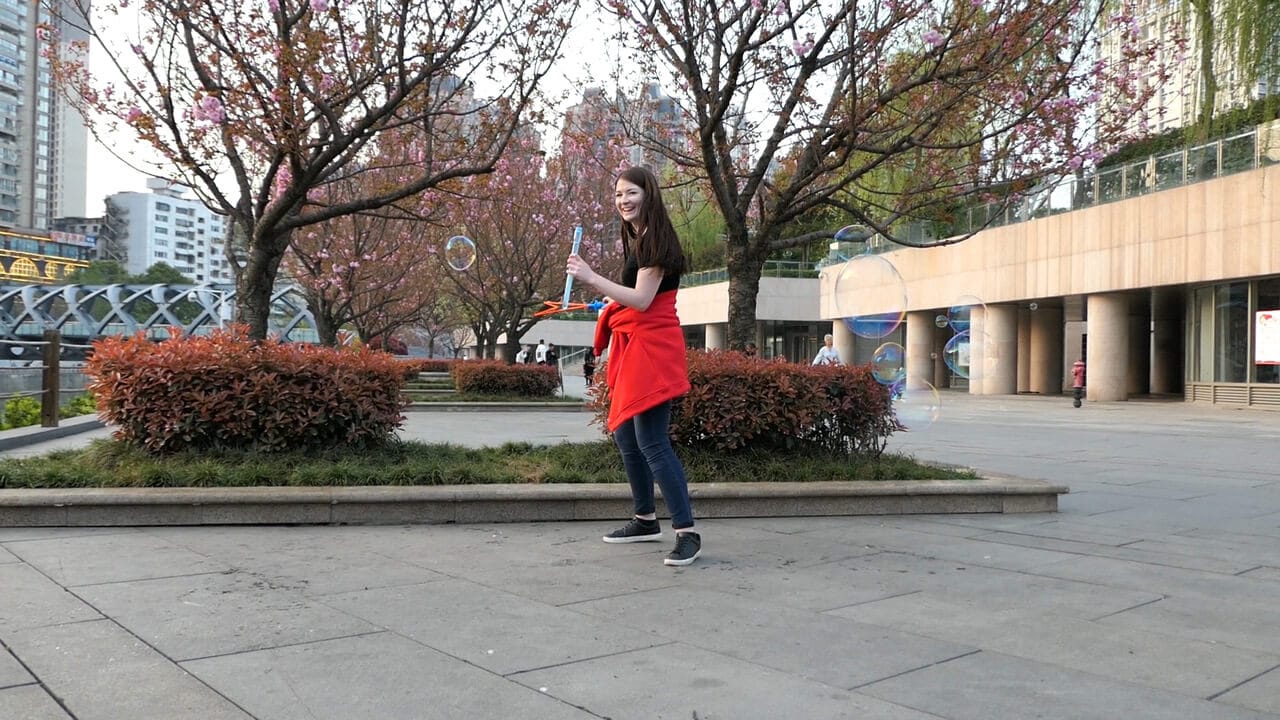 Honestly, my first six to seven weeks in China were extremely difficult. Lots of things didn’t quite go to plan, such as: my luggage got lost on the way during one of my flight connections; the temperature got down to -7 and I have single glazed windows and no central heating in my apartment; I didn’t know how to order any food or taxis; I was not assigned classes of my own during this time so I had too much time on my hands; and overall I felt extremely lost in a strange city. Time passing was the only cure for most of these issues and after I came to accept this everything became much easier. I still have food issues because I can only say VERY basic words and phrases in Mandarin, but the other problems and difficulties I faced at the start are no longer in existence. I can confidently tell you there are definitely more good days than bad! I still miss home; I am very close to my family and friends in the UK but thanks to technology we can communicate regularly! 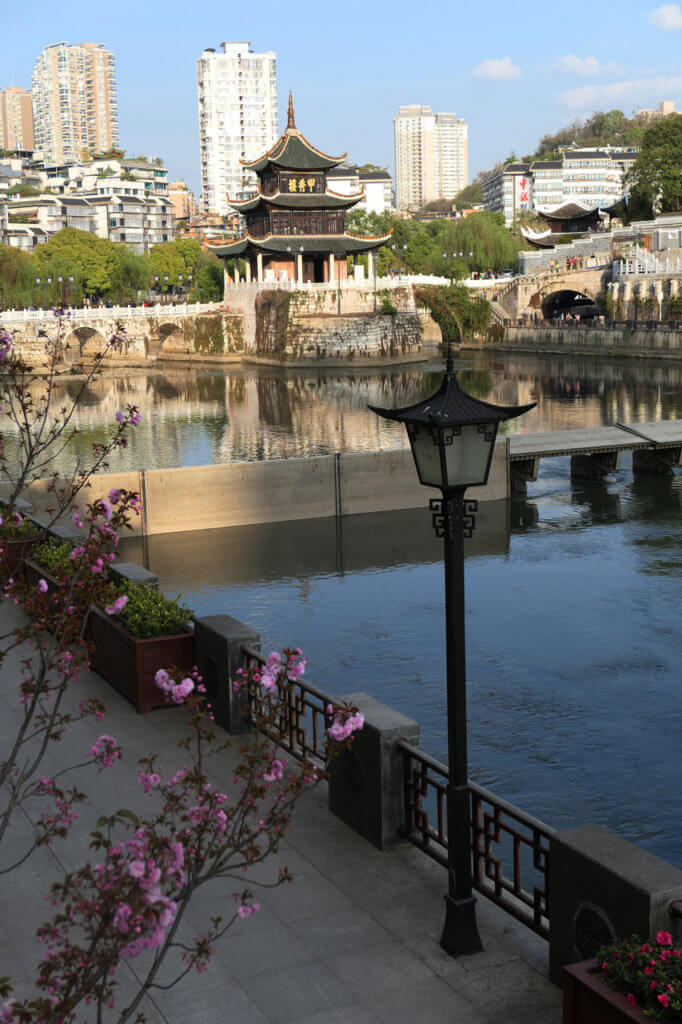 Starting work as a teacher was a little daunting as I had never taught as an adult before; I have mentored younger students when I was at school and university, but never have I stood in front of a class of 30 children and led a lesson. With many, many, many hours of observation under my belt, both in the UK and China, I felt ready to make my debut in the classroom and it was surprisingly successful! I am a serial organiser, so planning lessons is something I truly enjoy and thrive on. I currently work four full days per week at four different school locations around the city. Class sizes range from 8 to 30 students, all between the ages of 2 and 13. Students are grouped according to their age rather than ability, so I am always considerate of those finding the classes harder to understand.

Days off have started to become more interesting as the weather has picked up; the small expat community in this city have arranged day trips and activities for anyone to join once or twice a week, which has been a brilliant way to meet people. I am already so grateful to have been in a position to take on this incredible opportunity and meet several wonderful human beings along the way, as well as having the ability to visit new countries and explore Asian culture. Within (almost) 3 months of being in China I have already visited Chengdu and been on holiday to Vietnam. I have plans to explore hopefully three more countries throughout the year, as well as other cities/towns/villages within my province of China. 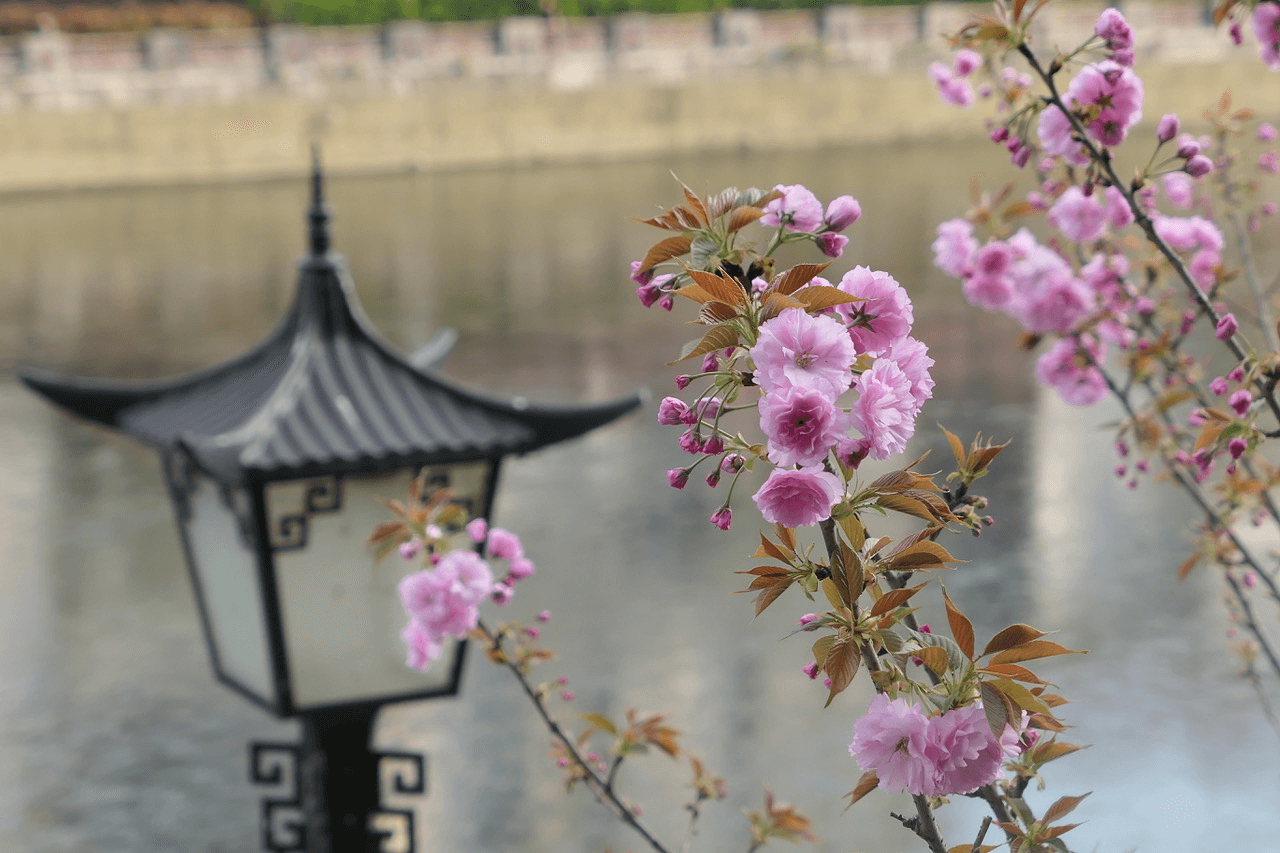 As I previously said, I never imagined myself in Asia working as an English teacher, and to be honest I never saw myself travelling to Asia until later in life. Although the cost of living is low in my city and in other areas of Asia, travelling as a whole can be extremely expensive! Part time teaching work with my TEFL qualification has allowed me to venture into a new part of the world and create a chapter of my life I never expected. I am excited for the rest of my year ahead and encourage anybody to take the leap too! Who knows where you will end up…

Keep up with Jess’ adventures over on her blog and on Instagram!


One thought on “Three Months in China: Jess’ Story”