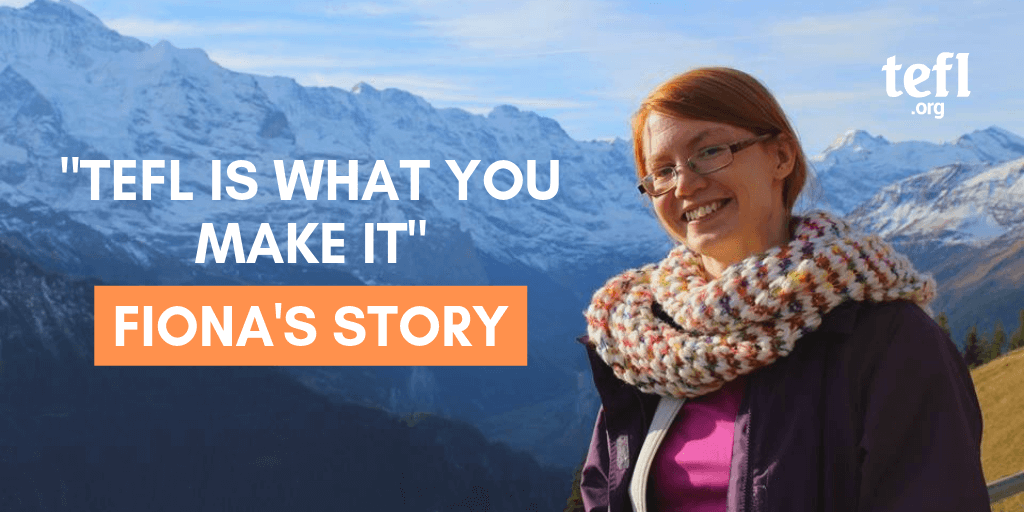 TEFL is what you make it. There are as many different reasons for wanting to try TEFL as there are different people and personalities in the world. Some hope to travel the world while saving a bit of money; others have a specific country or countries where they have always dreamed of living. Whatever your goals, TEFL can open countless doors for you, just as it has for me! 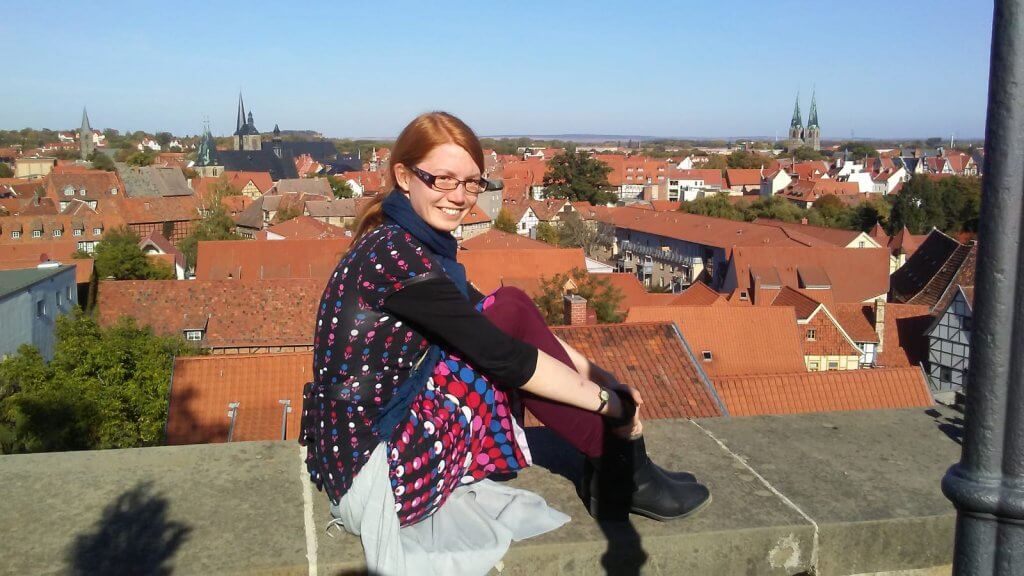 As a Modern Languages graduate, my desire to continue improving my language skills and learn about other cultures was at the heart of my decision to sign up for a TEFL course in the summer of 2011. Fresh from university, I had previously completed a year as an English Language Assistant in Bavaria, Germany and worked at English language summer camps. However, I was keen to develop professionally by becoming TEFL qualified.

Motivating. Fun. Intense. My three day course in Glasgow was all of these things and more! Besides meeting lots of wonderful like-minded people, I was made aware of the main challenges facing TEFL teachers, how to structure lessons for different age groups and how to cater for various learning styles within one classroom. I also became more confident in my ability to build rapport and get students talking. Many of the games we were taught there have become firm favourites with my classes over the years, and I am not sure how I ever managed without them!

My first post as a TEFL teacher was in Albacete, Spain. At the beginning, I was completely out of my depth. Beyond a year of very basic Spanish at high school, I had had no contact whatsoever with Spanish people or Spanish culture.

One moment, I was saying goodbye to my family in Scotland and getting on a plane. The next, I found myself teaching English conversation to full classes of 3-16 year olds at a Spanish concertado (semi-private) school. While the older students and most of the teachers spoke a fair amount of English, some of the younger students, secretarial staff and nuns had none at all. They smiled hopefully at me and asked me questions in Spanish I could not even understand, let alone answer. I then had the choice between selecting one of my irrelevant memorised phrases or just smiling back sweetly. 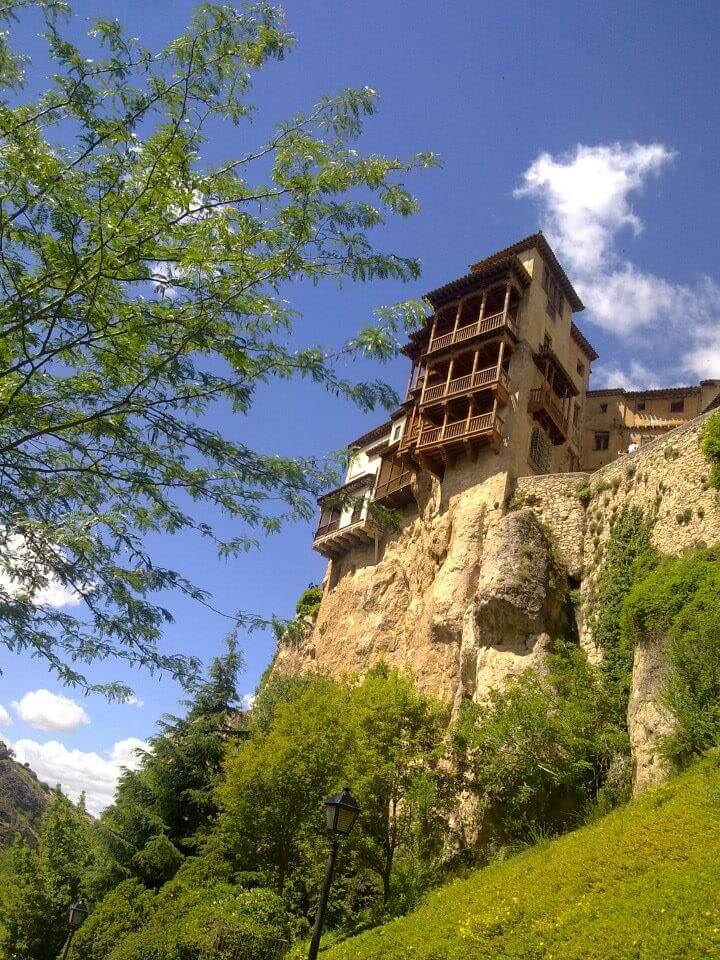 “Me gusta el baloncesto. Quiero una cerveza. ¿Dónde está la playa? ¡El ascensor se ha roto!” (I like basketball. I want a beer. Where’s the beach? The lift is broken!) Well, I’ve never been interested in basketball and don’t drink alcohol. Oh, and the nearest beach was over an hour away by train. (Un)fortunately, all the lifts I had to deal with remained in perfect working order for the duration of my time in Spain. I smiled back sweetly.

Smiling alone got me invites to many school events, meals out, parties and even colleagues’ houses, as Spanish people are by nature warm and sociable. With those invites, my smile only got broader, and I made a real effort to learn.

Greeting friends with kisses became second nature, as did addressing them “¡Hola guapo/a!” (Hello beautiful – creepy in English, but normal in Spanish!) I also got used to having to do my banking in the mornings and to everything always being closed from 2-5pm and on Sundays. At the same time, I was given more teaching tips and got to know my students, students’ parents, colleagues and my lovely flatmate better.

I ended up staying in Albacete for a total of 3.5 years, moving on to work for a language academy which provided class observations with feedback and excellent teacher training. Albacete had become my second home, but I also made time to travel, visiting Madrid, Barcelona, Valencia, Alicante, Málaga, Granada and Toledo and stay with a lot of my friends, colleagues, students and students’ families in their hometowns and villages.

I was lucky enough to experience La Feria de Albacete (a mesmerising whirlwind of music, colours, lights, scents, parades, dancers, horses, stalls and rides), Valencia’s Las Fallas festival, Málaga’s Semana Santa and Villarrobledo’s carnival. On my 24th birthday, my friends sang Happy Birthday to me in their native languages: Spanish blended beautifully with English, Lithuanian, Polish and Portuguese. I attended students’ birthday parties, a student’s wedding, a Buddhist meditation session and jazz funk, zumba and belly dance classes. I have a Spanish “little sister” and a favourite nun and made so many friendships which will last a lifetime. 2014 was the first New Year I saw in by almost choking on grapes: I have since firmly adopted this Spanish ritual, and repeat it every year with curious friends wherever I happen to find myself! 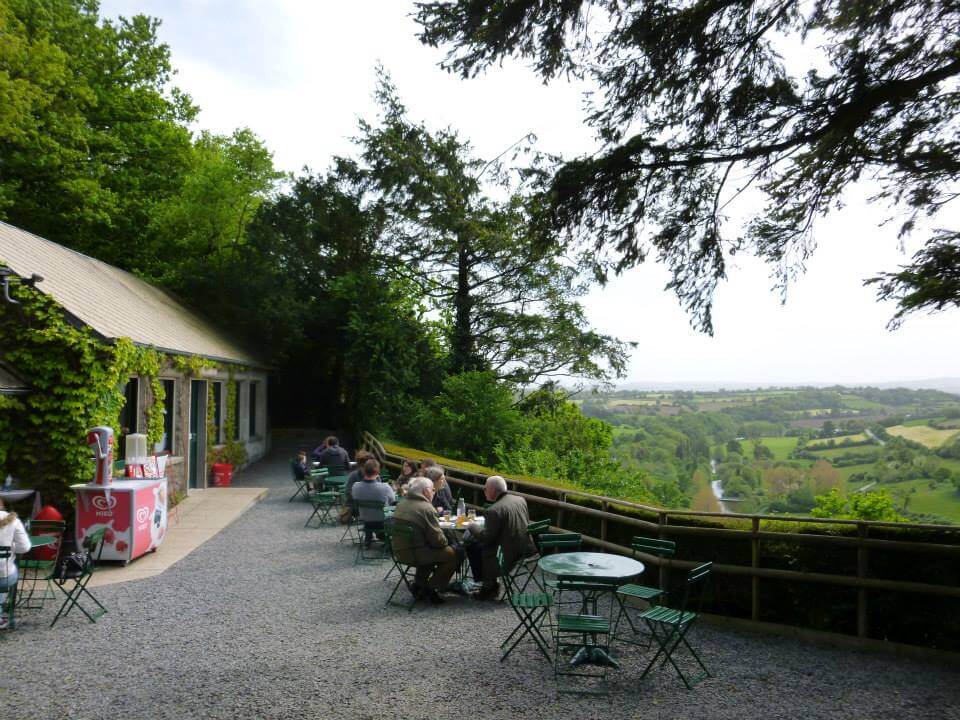 In the academic year 2014-2015, I seized the opportunity to refresh my rusty French by becoming an English Language Assistant in France. In my first year, I lived in the small town of Coutances in Normandy, working alongside local teachers at two technical high schools for pupils aged 14-18. The size of the town and my students’ low level of English came as quite a shock originally, but I soon adapted to both and grew to love them.

My classes were particularly fun because I revelled in the challenge and privilege of boosting my students’ confidence and making them see that they were more than capable of learning English. What’s more, I was able to show them how much fun it can be! In my second year, I went on to work in the east of the country. Some of the best bits of my experience in France were visiting the Christmas markets in Strasbourg and Colmar, Coutances’ “Jazz sous les pommiers” festival, Granville’s carnival, my jazz dance classes, exploring important D-Day sites with a Canadian friend and eating at crêperies (you typically choose a savoury “main course” crêpe and then a sweet one for “dessert”).

Then there was watching the horse races on the beach at Jullouville, witnessing people who are far more daring than me bungee-jump at the Viaduc de la Souleuvre, going to see friends’ plays and celebrating Thanksgiving with other assistants from around the world. I won’t ever forget all the inside jokes involving cows, donkeys, tractors and brooms, or my valiant attempts to milk a cow on a friend’s farm, either! Eastern France’s proximity to Switzerland also permitted me to visit friends there in the holidays and go hiking in stunning snowy mountains with them.

This year, I am completing a fourth and final English Language Assistantship in the picturesque Harz region of Saxony-Anhalt, Germany. My students, aged 10-16, make me smile every day. So far, we have danced to Auld Lang Syne, sampled Scottish sweets, played British party games (with questions in English!) and debated the importance of having different words for different kinds of doughnuts (they do in German) and slugs/snails (there’s only one word in German: “Schnecke”!)

I’m working at a secondary school at the foot of northern Germany’s highest mountain, the Brocken. I have hiked up the Brocken once, and, a few months ago, I got to go there again on the Harry Potter-esque steam train to watch the rock opera of Goethe’s “Faust”. Additionally, I often walk or cycle to and from school, as there is a bike path which stretches most of the way, and the scenery is gorgeous! In December, I got into the Christmas spirit by visiting Christmas markets in five different towns and cities, where I discovered that I am partial to Kartoffelpuffer (potato pancakes with apple sauce) and Schmalzkuchen (little doughnuts). Yum! 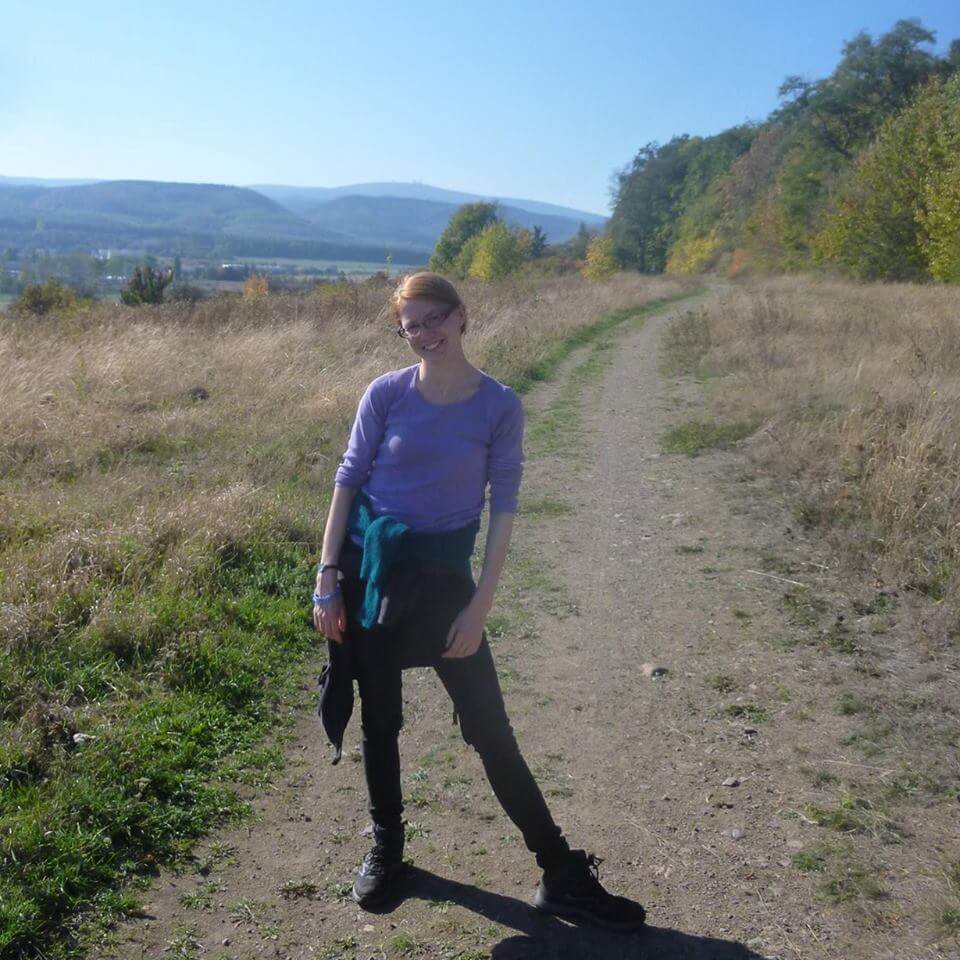 I have great neighbours: der Nikolaus (German Santa) left me chocolate on 6th December, and I now spend almost as much time in my neighbours’ flat as I do my own, playing games and working on ambitious and sometimes slightly mad craft projects! My zumba and ballet classes always make my week, as everyone is so friendly and happy to chat to me. My zumba teacher has also been absolutely amazing, lending me a costume for carnival and even going out and buying a Skype headset which she then immediately lent to me for interviews!

Speaking of interviews… I am heading back to Scotland in August to do my PGDE in Modern Languages (French and German for now, though I hope to add Spanish later). I turn 30 this month, and know that many of my fellow students will be younger than me, but I do not regret a second of where my TEFL qualification has taken me and the person it has helped me become. I have experienced all the ups and downs of learning another language personally, and am more patient and caring as a result: I can emphasise with other learners and know how to support them. Had I not done TEFL, I strongly believe I would not have all the skills and confidence I have now, and I know these will continue to stand me in good stead as I take this next step on my teaching journey!