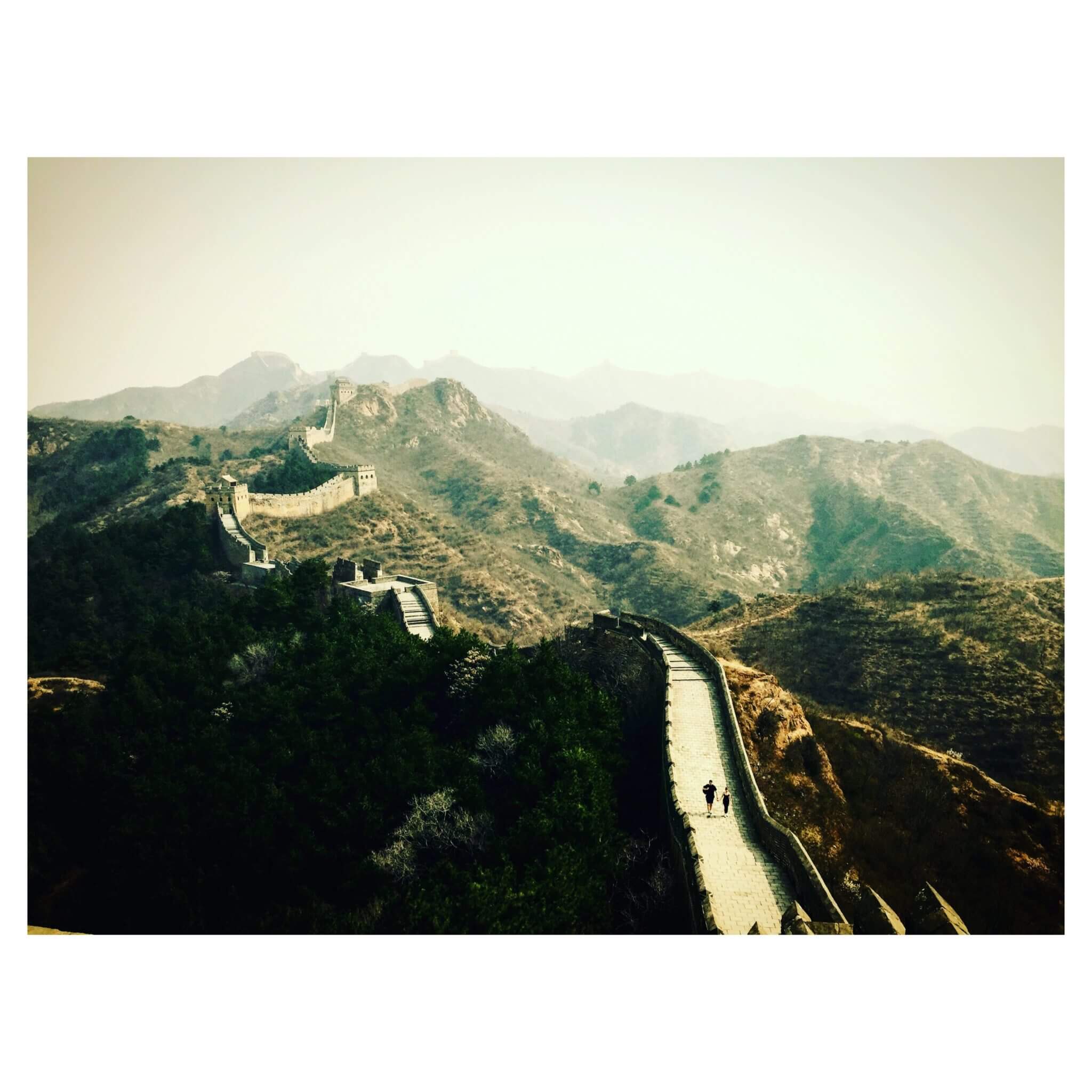 I started my 120 hour online TEFL course back at the start of 2014, after a trip to South Korea.  Since then my TEFL adventures have taken me to teach in China, Italy, Vietnam and Myanmar. All beautiful countries with wonderful creative students. However, it was China that first really captured my heart.

I landed in China in August 2014 and started work at both a university and a language center in a small town. It was my first time teaching in Asia and, honestly, I hadn’t researched it well enough. I was overworked and underpaid. Majorly. Sadly many people teaching TEFL that I’ve met have had similar experiences in our first year, however, we all agree it made us tougher, and it has definitely made us appreciate the following jobs we’ve had. We all should have spoken to other TEFL teachers before we left and just done a bit more googling. I stayed a year in that small town with a handful of other expats and made the most of my time. I learnt the language, I hiked a lot, I made some amazing Chinese girl pals and worked hard. At the end of that contract I moved to a bigger city with a bigger expat population and a job with a great company (English First) and had a second awesome year. 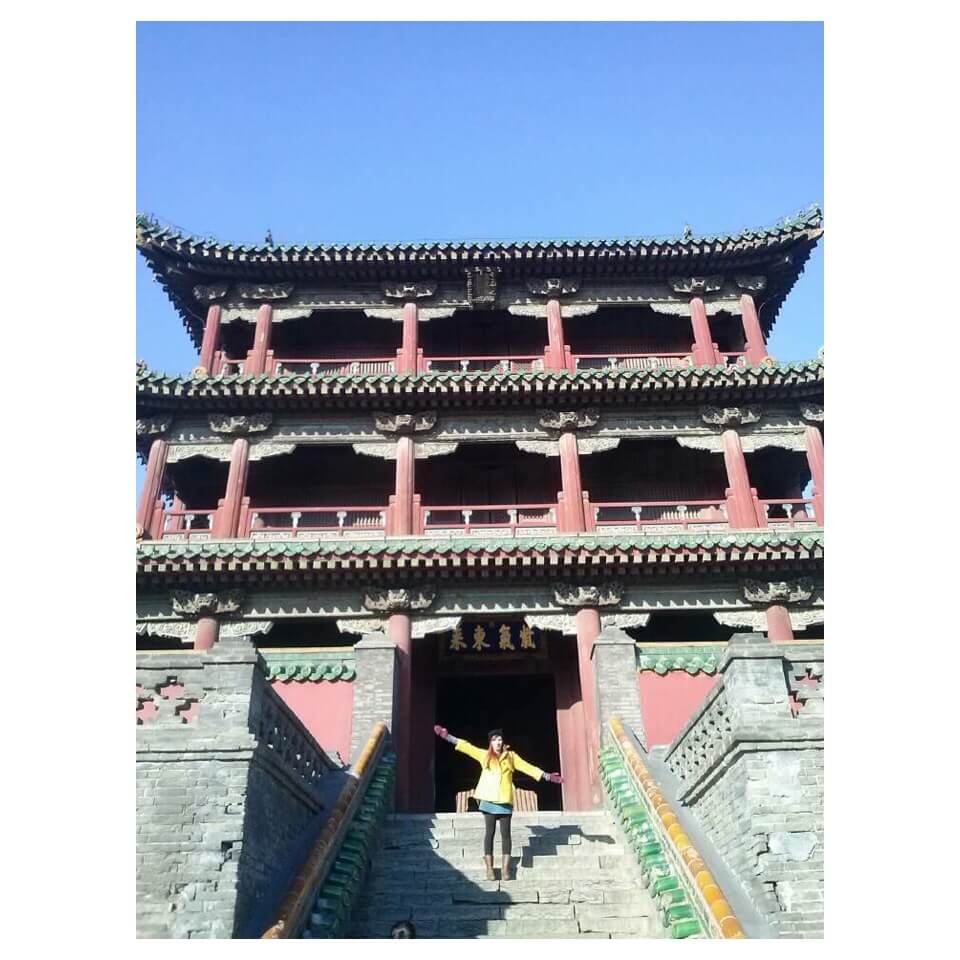 China has so much to offer, and if you’re put off by any negative comments about people, pollution or politics…  I’m telling you don’t be! Life in china can be challenging but it’s worth the effort.

People all over Asia are very welcoming from the get go, they really want to welcome you and make you feel comfortable. Occasionally, China doesn’t feel this way. For the most part, I found Chinese people wary of me, locals only talking to me when needed and watching me with suspicious eyes. It was uncomfortable to say the least, however, after a few weeks I found I was accepted by my local community and taken in like family. Where other cultures had treated me well from the start but it hadn’t always developed too much further,  in China I was suddenly a part of the community. The local shop keeper gave me fruit and invited me to watch TV with her, the security guard taught me how to cook and I taught him how to use his smart phone, a local restaurant owner practiced Chinese with me and cooked me up personalized meals while I watched his kids. I was treated like one of them and that’s something I haven’t lost to this day, whenever I visit I am welcomed in just the same way by them all. The love took longer to earn but it went deeper and lasted longer.

If not for the people the food in China is enough to make you stay! Where a British person might start a conversation about the days weather, a Chinese person will always ask about food! “nǐ chī le ma?” – “what have you eaten?” Although fresh veg was cheap and easy to buy on the road side markets, I ate out most of my time in China. Sometimes picking up street noodles or pancakes, sometimes fancy restaurants or hole in the walls – everything was good! I’m a vegetarian so I only ate half of what was on offer! As a vegetarian I can say some of the best foods I ate were in China, just ask for “wǒ bù chī ròu” – “I don’t eat meat”. Food is served family style with plates in the center of the table and everyone helping themselves. Chinese people are always excited to help you find new foods and try the delicious salty, sweet, spicy dishes on offer! 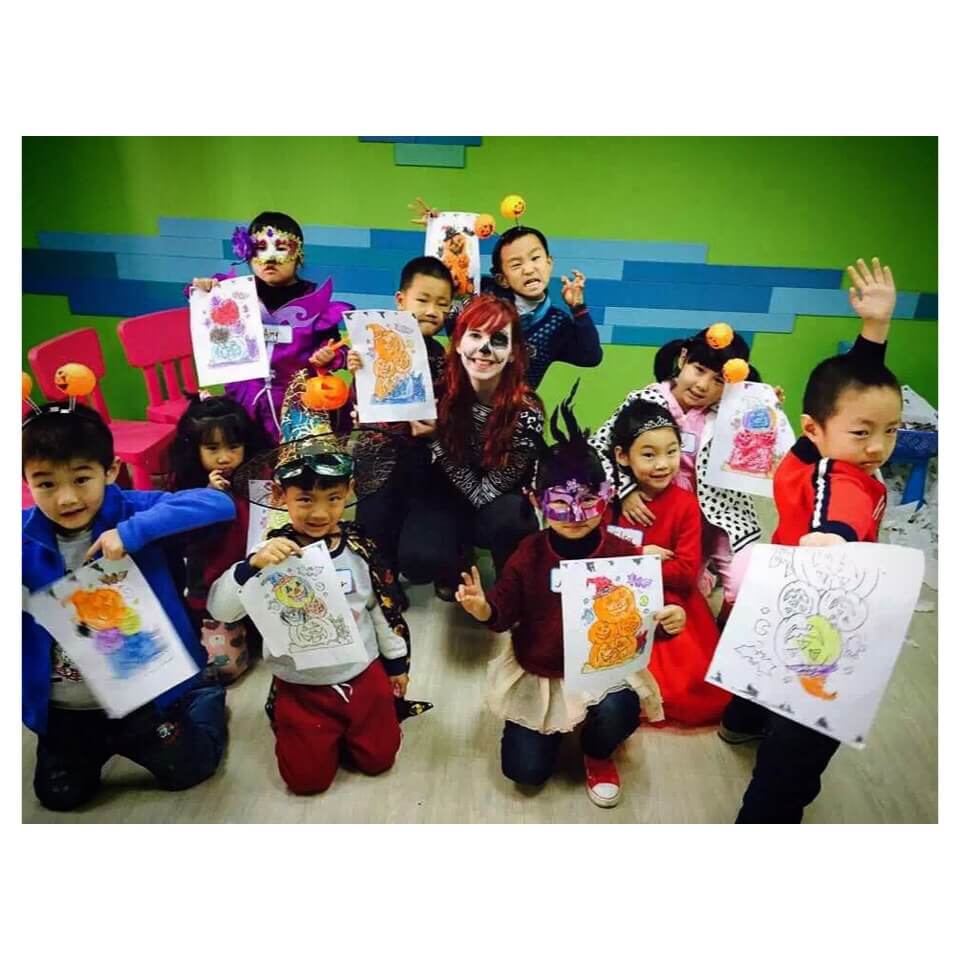 The students in China are wonderfully loving and creative. Their behavior is great and they are very excitable about any cool games and activities or crafts. The parents were always super interested in their students learning and very kind people.

One thing I particularly loved was how easy the train travel was, and how cheap. I could book a train ticket on an app called ChinaTrains, hop on a fast train and be in the next city so fast. Hotels are cheap, which meant plenty of days off spent exploring, although not all hotels can accept foreigners so check before traveling. I was living in the north east and there were so many fascinating towns to explore: the relaxing seaside town of Dalian, the Russian city of Harbin, the ancient city of Shanhaiguan where the Great Wall runs into the sea, Beijing, the North Korean border town of Dandong, the list is endless. I hiked the Great Wall 8 times and I am still not bored of it! All these place names that meant nothing to me before now hold dear memories I share with other expats. 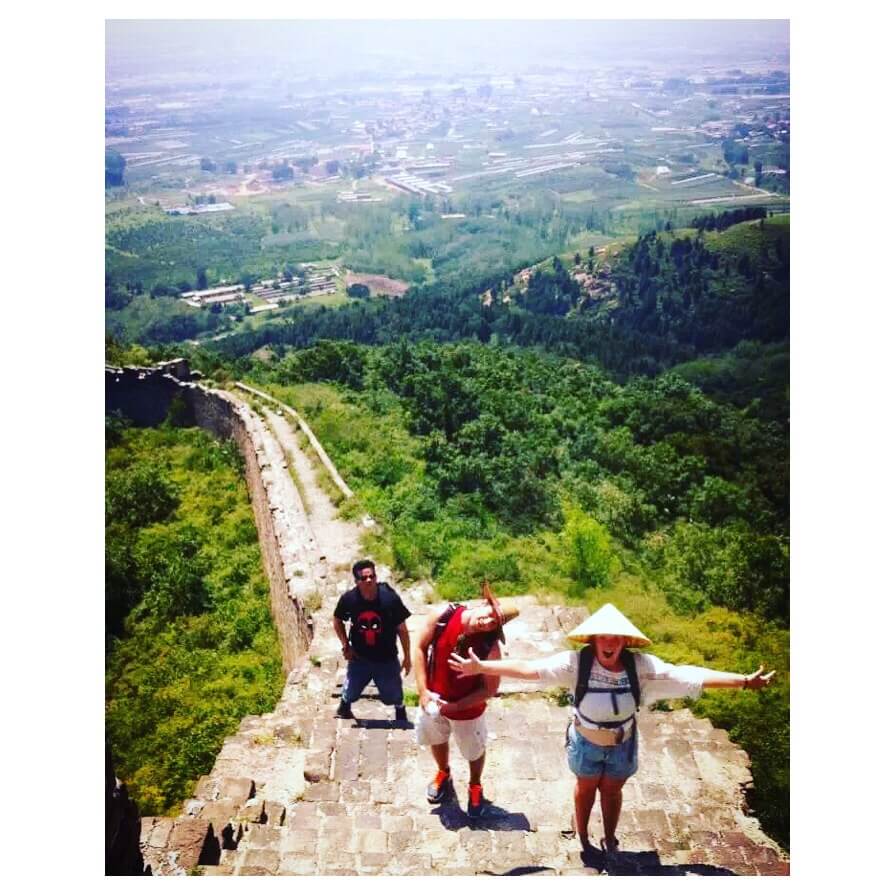 Expat life was not as easy as other places such as Hanoi where the expat scene was large and western amenities were readily available. In my first town in China we couldn’t find cheese, and in the second city we paid a lot for it. Although if you look hard enough you’ll find a way to get anything you want – we once got monster munch crisps delivered! We had to use a VPN to connect to dear Facebook, and one time the temperature dropped to minus 36 in winter and the water often cut out. There were plenty of bars and the expats all grouped together here for events such as open mic or quiz nights. Some of my closest friends now are people I bonded with in this city, people with different interests or different ages all brought together by the fact we lived in this same city, and all toughened by the sometimes infuriating things that happen here (omg let people out of the elevator/subway before getting in!). I’ve not seen any expat community so close as in my home in China. Multiple friends from China have come to visit me in other places – all adventurous souls and life-loving human beings.

In short, if you’re thinking about China as a TEFL destination DO IT! Pack your adventurous cap, a super chilled attitude, an ability to laugh at everyday frustrations and go and embrace the culture. But be prepared to leave a part of your heart there!