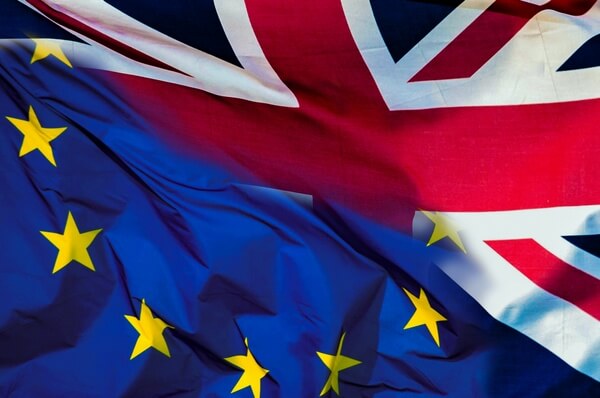 The recent EU Referendum leave vote has left uncertainty hanging over the EFL industry in Europe. So, what will change? At this stage no one really knows.

EU law still stands in Britain and will do so until the Britain ceases to be a member. Britain will continue to abide by EU law during the Brexit negotiation process, which EU rules states will take two years – but it has been suggested the process could take much longer.

The major concern for the EFL industry post-Brexit is whether worker rights will be affected in the longterm.

Britain’s previous membership to the EU meant those wishing to work within fellow EU member states could do so without the need for a work visa. Therefore, with Britain a member of the EU it was straightforward for EFL employers within the EU to hire British EFL teachers without having to go through a length visa process required of non-EU citizens.

What will leaving the EU mean for British EFL teachers?

If Britain remains within the EU Single Market, it is very likely that free movement rights will be retained – allowing British citizens to work within the EU and vice versa. However, if the British government chooses to impose work restrictions on EU migrants, then EU countries may reciprocate. If this is to be the case, Britons will have to apply for EU work visas – which is required of EFL teachers from fellow English-speaking countries outside the EU (i.e. USA, Canada, Australia, New Zealand and South Africa).

More advice for British nationals seeking to travel and work throughout Europe post-referendum can be found on the Gov.uk website – https://www.gov.uk/guidance/advice-for-british-nationals-travelling-and-living-in-europe .