It shouldn’t come as a surprise that a country named after the equator itself is a pretty exciting location to teach in. Ecuador is one of the world’s most bio-diverse nation in the world – no exaggeration – and considering its small stature, that’s impressive. The famous Galapagos Islands, home to a vast array of unique species unknown to any other country on the planet sit out west in the Pacific Ocean; the Amazon jungle straddles the east of the country whilst the Andes mountain range cut through the center, north to south; long stretches of stunning beaches hug the coastline where surfing and other water-sports are commonplace. Its capital city, Quito, was the world’s second-ever UNESCO World Heritage Site (the Galapagos were the first!) and you can see why with its charming centuries-old streets. Discover your inner-David Attenborough and marvel at the nation’s natural beauty or wander through the various cities and enjoy the buzzing ambiance.

TEFL in Ecuador is becoming a more and more popular choice for aspiring teachers. The country’s steady economy and stable politics are attracting an increasing amount of tourists and workers which is good news for ESL teachers. There is a variety of teaching positions in Ecuador including, but not limited to, Business English, language schools, and private tuition.

… it was during his time spent in the Galapagos Islands that Charles Darwin came up with most of his theory of Evolution?

As the country’s economy grows so does its cities. Here, there are fantastic opportunities to teach in some of the most lively cities in all of South America – and that’s saying something! 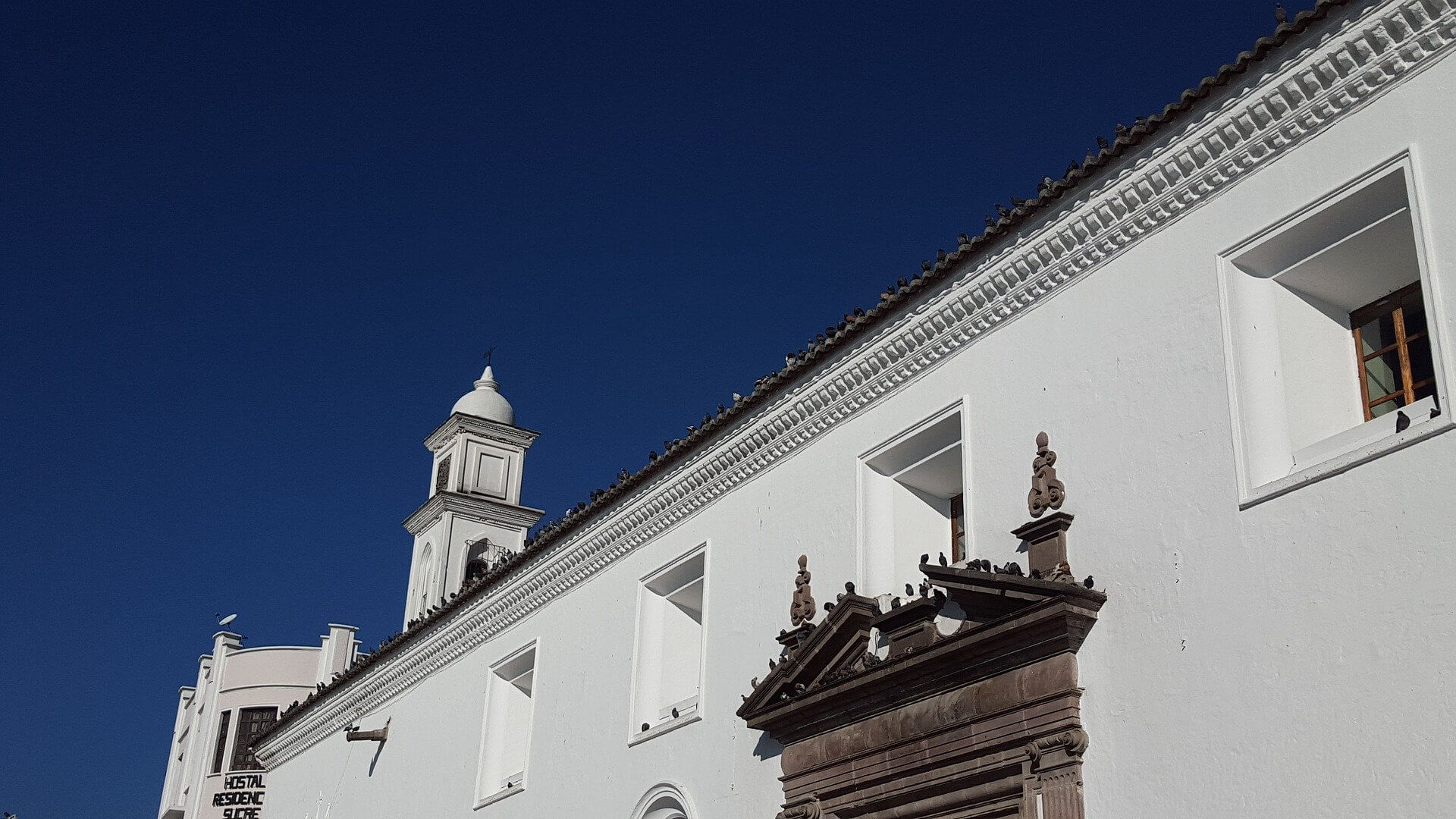 The first city in the world to be declared a World Heritage Site has undoubtedly got something going for it. The Old Town features pretty plazas, colonial-era architecture, bustling markets, and traditional stalls. As well as that, the area is the heart of the city’s burgeoning nightlife and gastronomy scene. Locals and expats enjoy life side-by-side here. Luckily, Quinto is also a great place to teach English! As the capital, it is an important place for business, services, and tourism – all of which benefit you as a teacher. Accommodation can be a little tricky to find but not impossible with a little bit of determination. 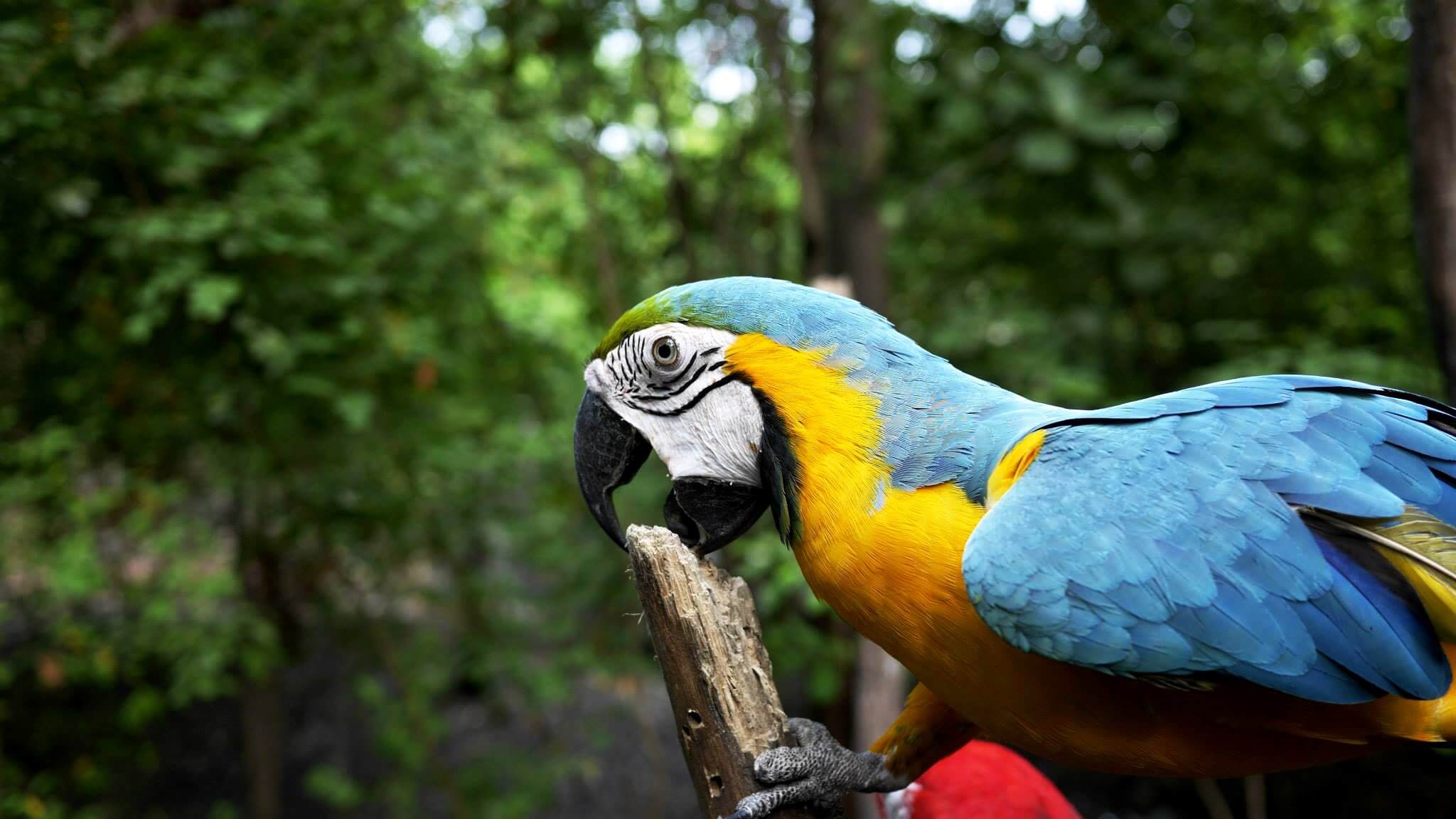 The biggest city in the country is also the industrial and commercial hub. Guayaquil is a wealthy city and university town which translates to lots of potentially well-off students looking to improve their English. The city, partly thanks to its young population, is a vibrant urban center with a modern, big-city feel. Bars, museums, theaters, and other cultural pleasures are based in or around the heart of the city. There isn’t the same historical atmosphere as there is in Quito but it more than makes up for it in entertainment and facilities. Oh, and the city is an excellent base to start your adventures in the Galapagos Islands! 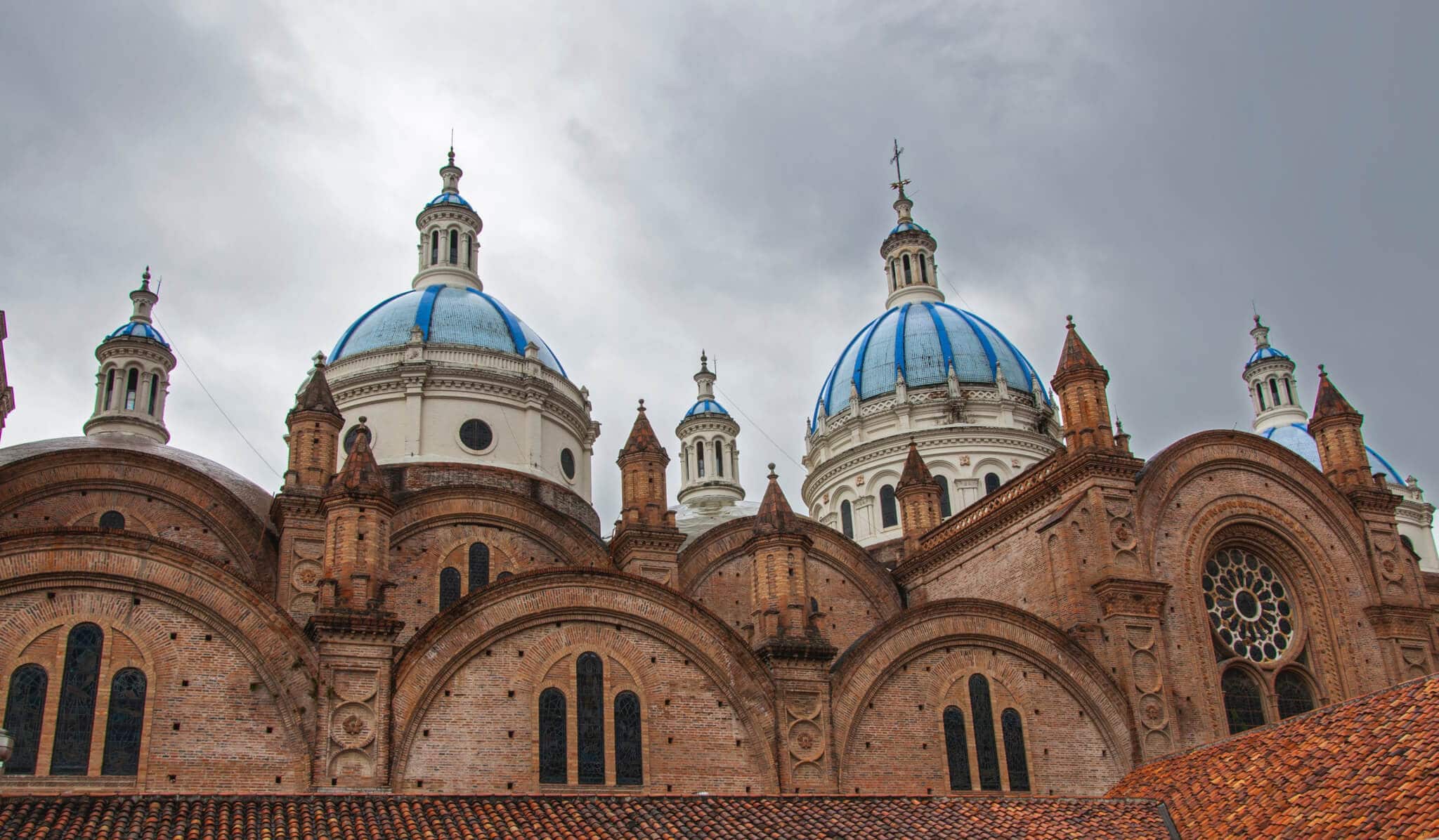 Resting high up in the foothills of the Andes is Cuenca. The city’s old town, another World Heritage Site, gives Quito a run for its money. The city has a strong tourism industry and so locals are eager to learn English to land themselves a job in the sector. There’s a noticeably slower pace of life here as the year-round favorable weather creates a friendly, relaxed atmosphere. Plazas, cathedrals, restaurants, cafes – everything more laid-back teachers could want. Nature lovers can enjoy a trip to the nearby Cajas National Park where hiking trails, leisurely footpaths, and sightseeing are made all the more exciting by the reserve’s spectacular scenery. For a chilled-out teaching placement, Cuenca is the place to go.

Types of schools and students

It’s not as easy to find a job in state schools as it is in other institutions. This is because Ecuador doesn’t have quite the humongous demand for teachers like Asia does. However, vacancies appear on a near regular basis in the three cities listed above, especially Quito. Children and teens will be your students here so expect a little bit of unruly behavior. Don’t worry though – many will be interested in you as a foreigner and eager to listen to you.

Having a reputable teaching qualification under your belt will help a lot and could potentially put you ahead of the competition.

Privately run language schools are a major source of employment for EFL teachers in Ecuador. They hire frequently and cheaply meaning job stability and wages tend to be fairly poor. On the plus side, they’re not difficult to acquire a role in. Don’t expect benefits such as housing or accommodation, but you do at least have a fair amount of flexibility with work hours. Also, there’s a wide variety of age and types of students you could be teaching at language schools.

A large portion of the jobs available in Ecuador, you’ll find, will be in the universities there. These classes can range from normal English to Business English. Business English classes are popular with entrepreneurial university students who see possessing such skills as valuable to them in the long term. Such students will be well-behaved as they are the ones who paid for it (usually) and in return, will expect quality teaching from you. So, naturally, there is a preference for older, more experienced teachers. If you’re interested in starting off in this more lucrative side to TEFL then take a look at our Business English course.

Ecuador, despite all its wonderfulness, is not a very wealthy nation, particularly in more rural areas. There are quite a few schools for children which could always use another hand, providing volunteering opportunities to anyone interested. There are a number of programs such as this that only require a quick search on Google to find! Alternatively, you could check out our Jobs Centre for volunteering positions.

One of the most attractive aspects of teaching in Ecuador must be that a degree is most definitely not needed. They are not required for visas nor are they likely to pop up as a requirement to teach. As you can probably tell, qualifications, experience, and the like aren’t quite seen with the same necessity as in other places – ahem, Asia – but this doesn’t mean you should completely neglect any sort of training. If you go into Ecuador with a TEFL certificate, you will have undoubtedly less trouble than without one. This rings even truer in recent years as standards of TEFL are slowly rising. Visa-wise, rules are pretty lax. You should try to apply for a cultural exchange visa if you’re planning on staying up to a year.

Everything is cheaper in Ecuador than what you’ll be used to back home. Unfortunately, however, compare it to the average TEFL wages – most likely between $700 and €900 a month – and the novelty of low living costs wears off just a little bit.

The most expensive city is Quito, seeing average monthly rent prices of near $480 for an apartment in the center. This is nothing compared to Phoenix, Arizona’s (a similarly sized city) average of $1,140 for the same sort of accommodation. Guayaquil, on the other hand, has a lower rent price for a similar apartment but an overall higher purchasing power i.e. better wages! Cuenca beats them all, with the same kind of apartment averaging at a mere $340 a month.

By the looks of it, Guayaquil is the place to be. Don’t be so easily mislead; the purchasing power is averaged over a vast range of jobs and industries, so considering the industrial and commercial importance of the city, it’s likely there are more high-paying jobs such as engineering and managerial roles to bulk up said average. It’s unlikely the wages of EFL teachers are noticeably higher than in Quito.

Ecuador sound fun? Learn more about teaching abroad. To apply for a job and enjoy exclusive access, book a TEFL course with us first.

One thought on “Teach English in Ecuador”