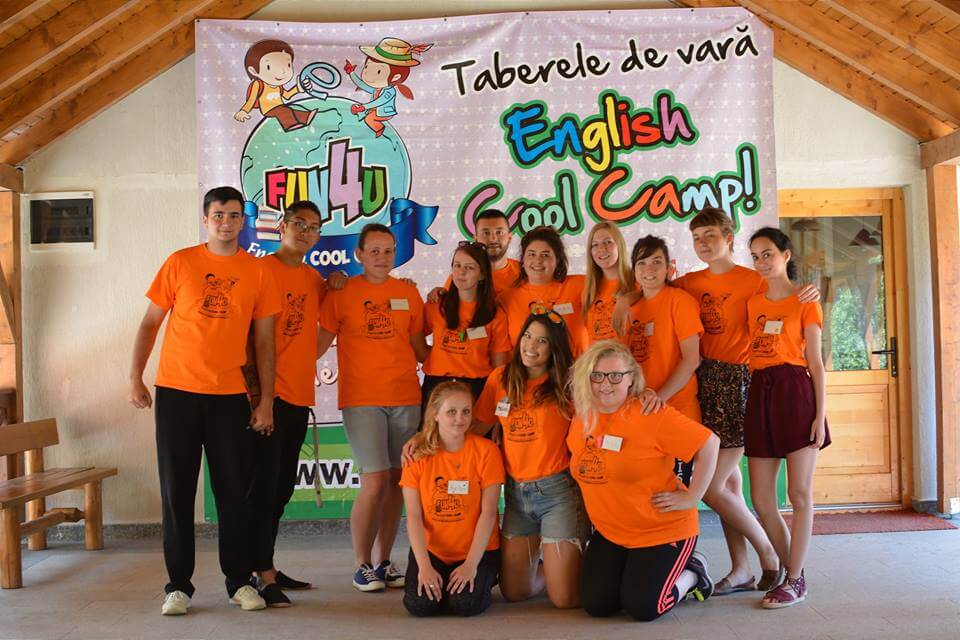 To say I was nervous about my first TEFL job would be an understatement. The travel process was hectic enough that I have time to think about it, it was only when we arrived in Romania and were on the bus to the camp that it hit me. I was here, with 10 strangers, for 3 weeks. What was I doing?

My first night I didn’t sleep. I was a nervous wreck, though I was confident that my lesson plans put me in a pretty good place. That was until I met my kids and realised that they couldn’t really understand anything I was saying. I guess writing a diary entry or short story wasn’t going to work. I managed through the first day with lots of arts and crafts activities with the basics, such as “Hello, my name is…” “I am … years old” “I like ….” etc. 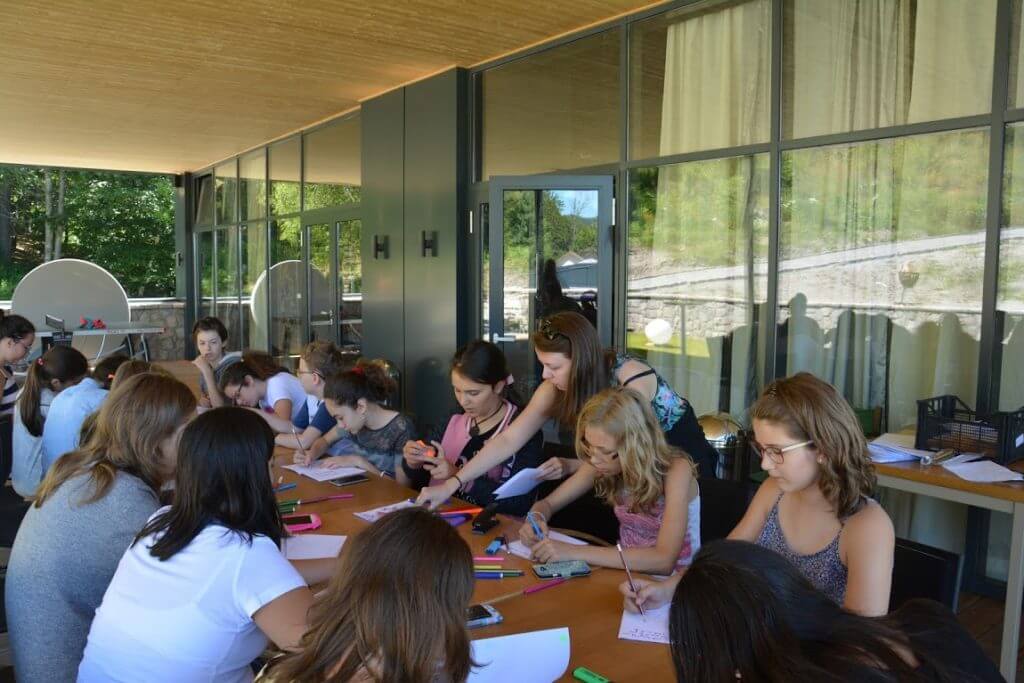 By the end of the first week, I felt like I had been there a month. I had settled into the teacher role and really became fond of my class. The feeling that I was actually able to teach them something was more gratifying that I expected.

Then the second week came, and along with it a second lot of kids. This week I got the 6-7 year olds. If I thought my class before was difficult, I had no idea. The mayhem of excitable younger children and trying to keep their attention was definitely a learning curve. I probably learned more Romanian this week than the 3 weeks combined. ‘Cerc mare’ will be engrained in my brain forever (big circle)

In my mind, I was a seasoned pro by the third and final week. All the trainers had been sharing classroom and learning activities for the past 2 weeks so we all had endless resources to pull from. I finally was given the older kids at 12 years old. Finally, I could use my original lesson plans. They all made a diary which they would fill out every day, wrote and performed a short play along with some  usual grammar exercises – prepositions, tenses and so on.

Let’s not forget that this was a Summer Camp. After the lessons were over for the day, the rest of the time was made up with fun activities for the kids as well as the trainers – hiking, swimming, archery, arts and crafts, drama, Adventure Park … it definitely was not boring. 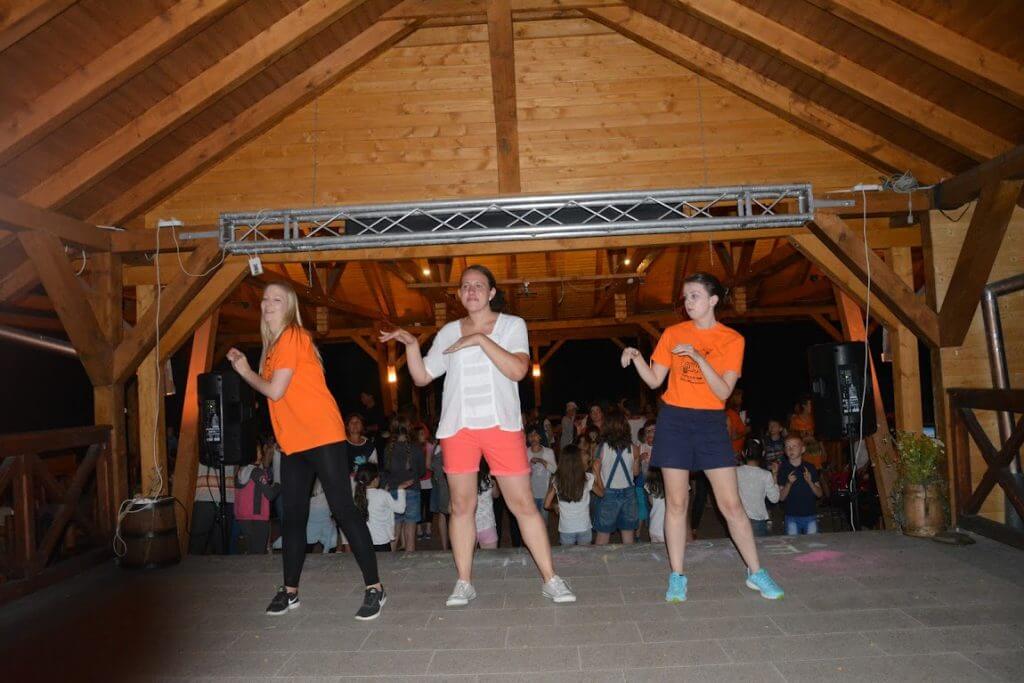 It was an incredible 3 weeks and I would absolutely do it again! If anything, it has confirmed any doubts I had about pursuing a TEFL career. I’m glad I took a shorter placement before jumping head first into a yearly contract as I feel I needed to be absolutely sure before I made such a huge life decision. For anyone who is like I was and not sure/nervous about committing to a longer contract, I would definitely recommend a summer camp placement first.

Also, Romania is a beautiful country and the organisation that ran our camp “English Cool Camp” is run by really lovely people. I cannot speak highly enough of them! They run camps every year so if you see their advert next year I would get in there while you can! 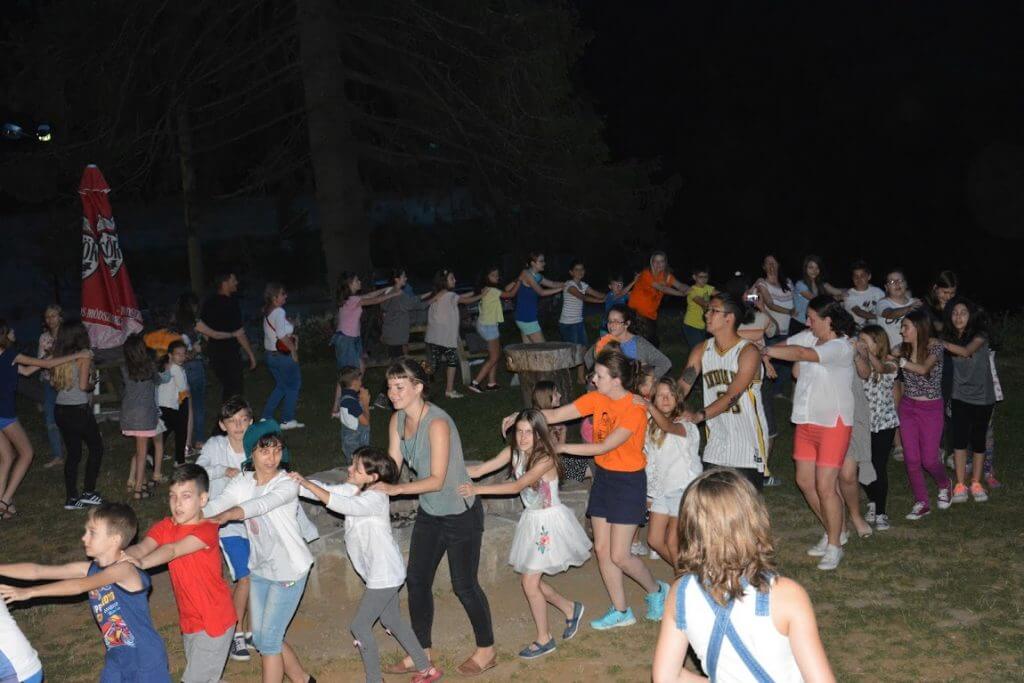 You can read more about Chiera’s travels on her blog: www.youngandundecided.com


One thought on “Chiera’s Summer in Romania”