Sometimes, merely finding the motivation to realize your dreams can be the biggest hurdle in the way of any aspiration – inspiration is key, and could mean the difference between failure or success. For those stricken with wanderlust, we at TEFL Org believe one of the best sources of inspiration for your adventure is none other than a good book. As you lie in bed, you could open up any number of novels to teleport you straight to the streets of distant cities, up the tallest mountains, and on the road to somewhere better.

Not sure where to start? Muse over our pick of some of the greatest travel writers out there for some inspiration… 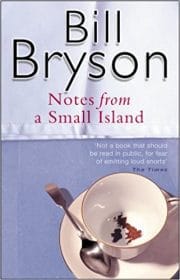 Without a doubt, Bill Bryson is one of the heavyweights of the travel-writing world. Anyone with an inkling of interest on the matter will have at least heard of one of Bryson’s novels. From ‘Notes from a Small Island‘ (1995), a personal favorite, to ‘A Walk in the Woods‘ (1997) and many fantastic books in-between. Bryson’s dry wit, friendly tone, and insatiable need to discover makes any of his novels a must for first-time travelers and veteran wanderers alike. 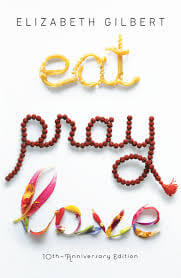 Bestselling author Elizabeth Gilbert is equally well-known amongst both travel enthusiasts and fans of romance. Her most notable (within the globe-trotting genre) release was her memoir ‘Eat, Pray, Love‘ (2006) which follows the author as she tries to find herself in Italy, India, and Indonesia. Whilst you don’t necessarily have to follow her exact journey, you could see for yourself why she chose these destinations, all beautiful in their own right. 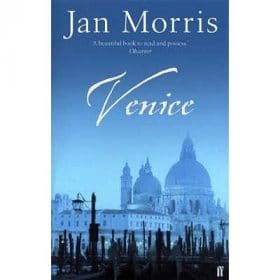 Another veteran, an expert in the field, Jan Morris can lay claim to some of the best texts on traveling (as well as history). It’s difficult to say which of her publications has had the most impact and has been the most well-received. Out of her more travel-focused books, ‘Venice‘ (1974) is arguably her best, with many critics describing it as the most well-written novel of its genre. Even her works that discuss the history of countries are enough to inspire anyone thinking about roaming the planet. 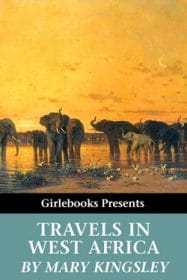 An explorer and true adventurer by all definitions, Mary Kingsley published a number of stories telling of her journeys in Africa way back in Victorians times. In 1893 and 1895, she traveled to West Africa – much of which was occupied by the British Empire at the time – to create a detailed account of the peoples and customs of the regions there. She completed ‘Travels in West Africa‘ soon after. In addition to being good reads, her works helped shape perceptions on imperialism and cultures in Africa. 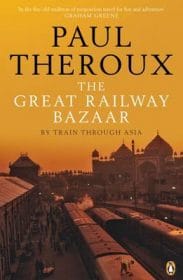 One of the many great novelists to come out of the 70’s golden age of travel-writing; Theroux is regarded highly in his respected genres which is almost entirely to do with travelling. There’s his ‘The Great Railway Bazaar‘ (1975) which was a massive hit and widely popular with all types of readers. It documents his time journeying by train from London, through Europe, the Middle East, India, Southeast Asia, and back again via the Trans-Siberian Express. Think of a place and Theroux has seen, traveled through, and written about it! 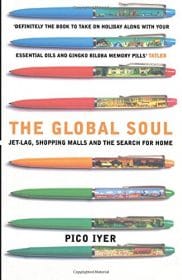 Offering a slightly different take on the genre, Pico Iyer is the creator of a number of unique novels which tend to have a different take on other countries and the world. In ‘Global Soul‘ (2001), Iyer grapples with what it means to be a global citizen in the world of today and other thought-provoking concepts all the while enjoying everything California, Canada, Japan, and more have to offer.
Inspired? Good. Now go fund your travels by learning how to teach English as a foreign language! Once you book a course with us, you’ll be entitled to apply to any one of our jobs on our Jobs Centre.