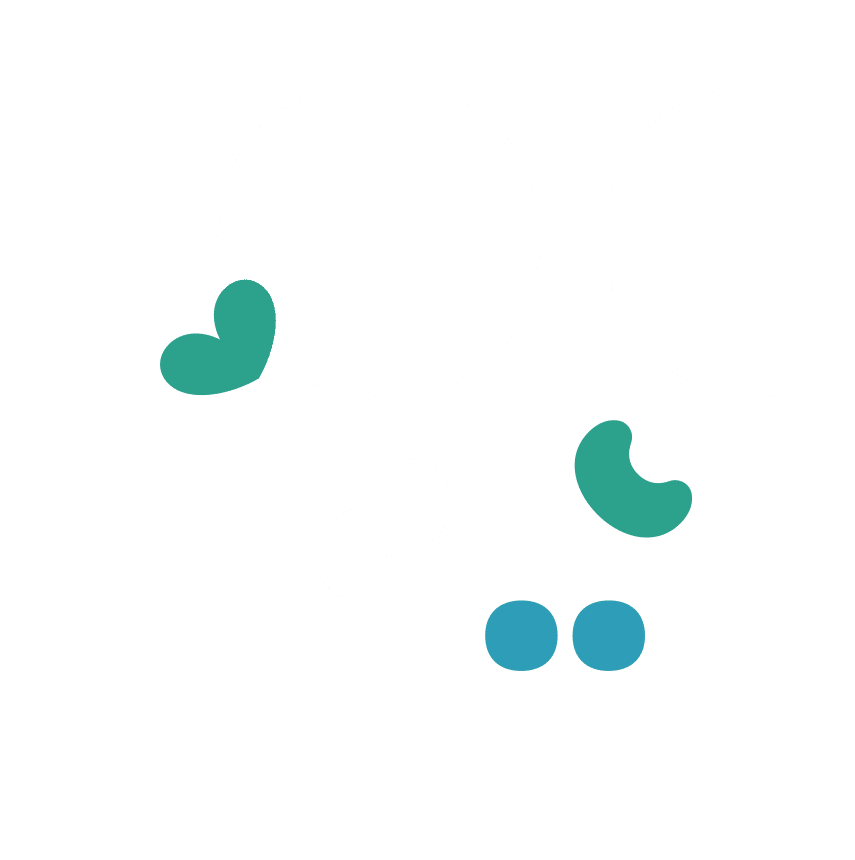 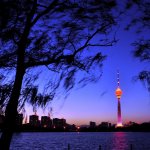 Beijing is one of the most popular tourist destinations, how would you like to work there?

As one of the six ancient cities in China, Beijing has been the heart and soul of politics throughout its long history and consequently there is an unparalleled wealth of discovery to delight and intrigue travellers as they explore the city’s ancient past and exciting modern development. Now it has become one of the most popular travel destinations in the world, with about 140 million Chinese tourists and 4.4 million international visitors every year.

Specific working schedule will be decided according to the Kindergarten.

• Enjoy being with children

Due to visa regulations, only candidates holding a passport from the following countries can be considered for the role: UK, Ireland, US, Canada, Australia, New Zealand, South Africa

Please login to apply for this job

What you need to know:

The TEFL Org is not a recruiter and only advertises teaching vacancies on behalf of schools, employers and recruitment partners. We are not responsible for the accuracy of job descriptions and have no influence over the recruitment process or outcome of job applications. Prior to accepting employment, applicants are advised to research employers fully. Not received a response from an employer? Please contact them directly. We do not hold information on the status of your application.

Seoul and All Major Cities