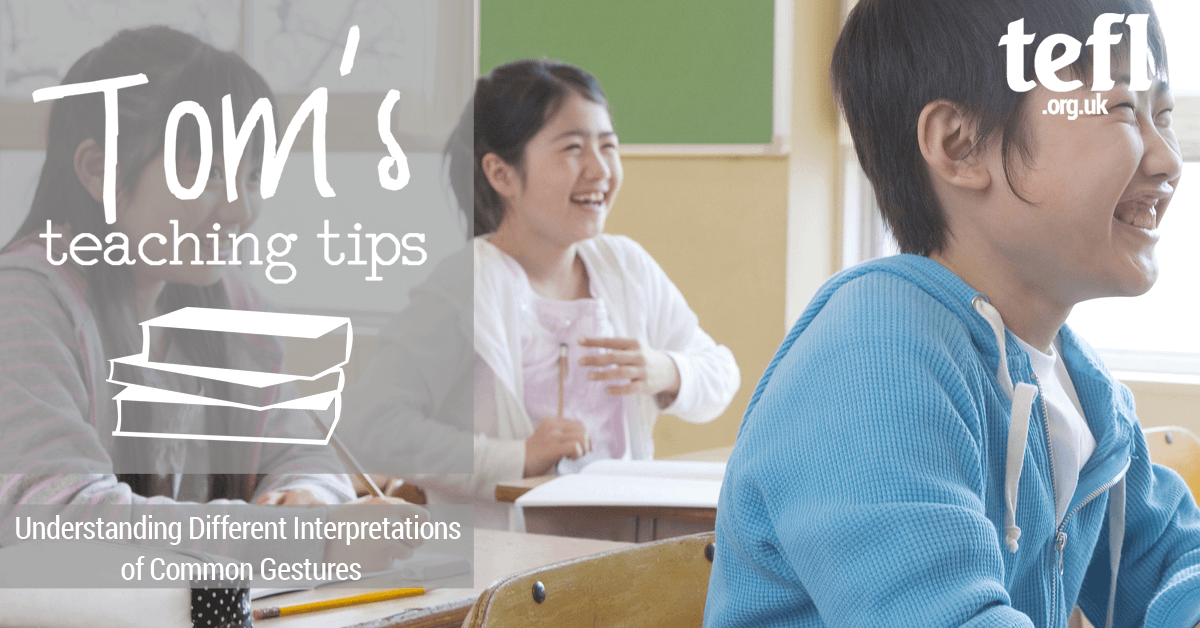 It is important for teachers to understand how the gestures they use in class may be misunderstood. This activity allows participants to look a little closer at how body language (or paralinguistics) might be interpreted by our students.

Each of the following responses give a general guide to cultural differences in the meaning of gestures.