There’s more to Mexico than the classic cliches of sun, tequila, and traditional mariachi bands, or of lounging on the beach, sipping on margaritas. There are the vibrant cities which look to entice you with their kitted-out, modern apartments; sleepy, time-honored villages where you could embrace the customs of a close-knit community; and let’s not forget the historical legacy spanning millennia, leaving ancient Mayan pyramids, Aztec ruins, and colonial architecture dotted across the country’s jungles, deserts, and plains.

Among the many personalities, hobbies, and interests that Mexico somehow expertly caters to, there is one vocation that has been present for a while and doesn’t seem set to leave: TEFL. Teaching English in Mexico is a very viable career path to follow. Perhaps the most obvious reason for this is Mexico’s neighbor to the north, the USA. The ability to speak English fluently is seen as a useful skill to possess as American businesses conduct deals and trade with their southern counterparts. Opportunities exist in almost all Mexican states with employers ranging from universities to nurseries.

Hiring period: August when term starts but possible to find jobs throughout the year

Benefits: Very unlikely for accommodation to be paid for.

We can thank Mexico for introducing chocolate, chillies, and corn to the rest of the world!

It’s an understatement to say there are a lot of jobs in Mexico, so pinpointing the best location to work in is difficult. In an attempt to narrow down the rich selection, we have chosen three cities (listed below). However, these are only the tip of the iceberg…

Mexico’s capital and biggest city is a hub of trade, commerce, politics, and everything in-between. If you’ve visited the country’s rural areas and states, this mega-city will seem like a whole other world in comparison. With all the amenities you would expect of any large, modern Western city, you can live very comfortably, if not somewhat expensively. The city sits atop of the ancient Aztec capital, Tenochtitlan, whose surviving artefacts provide a source of fascination to anyone with an ounce of interest in history. A number of different language schools are based here, including well-known ones such as Berlitz. 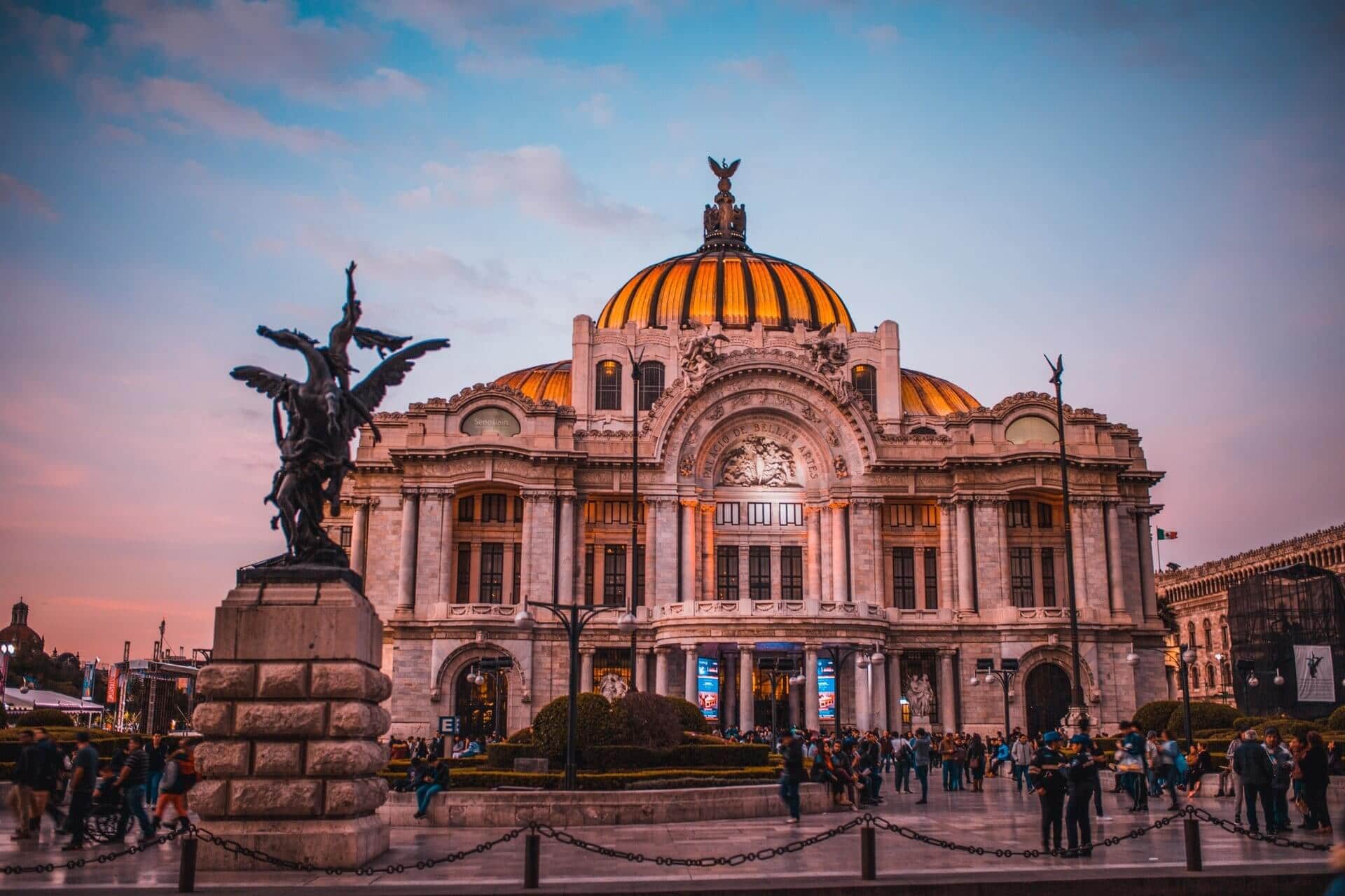 Guadalajara is the home of tequila and mariachi bands. Unsurprisingly, it is the cultural capital of Mexico, second only to the much larger Mexico City and is nicknamed the ‘Pearl of the West’. Such a title wasn’t bestowed because of some mariachi bands – who are fantastic – but because of its overall beauty: their museums, theaters, colonial architecture, and delicious cuisine. 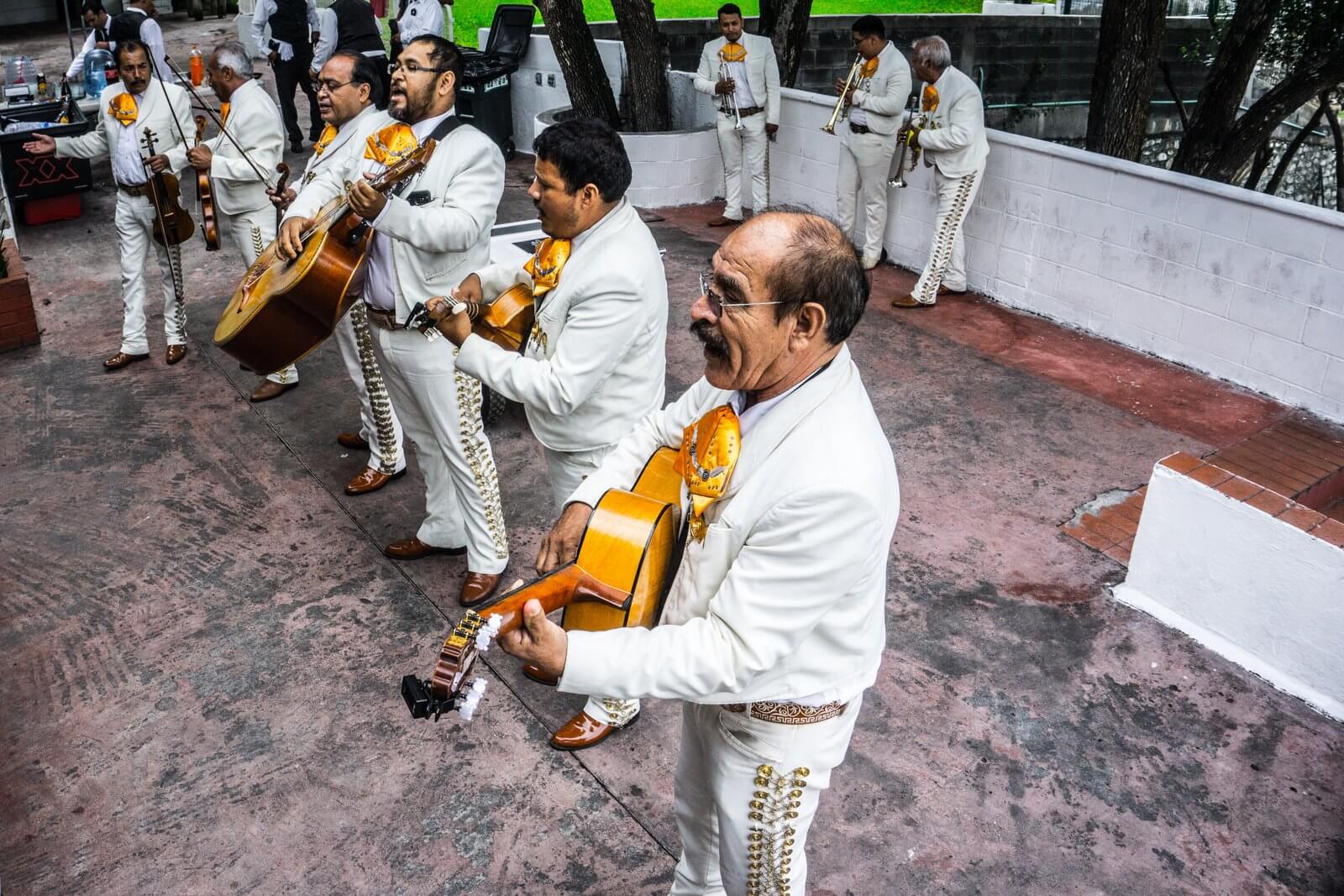 Made famous (some might even say notorious) by American students enjoying their spring break. There’s always a demand for teachers at this stunning beach resort. Cancun’s thriving tourist industry has both changed the flavor of the city and increased the need for English speakers to communicate with the (mostly) American tourists. If it’s some fun in the sun, lounging by the Caribbean Sea with all the familiar conveniences you’re looking for then work in Cancun. Conversely, the city is ideal if you’re a seeker of adventure, authenticity, and originality. Scuba dive, explore the old city’s streets and discover the more unusual attractions on offer, such as this underwater museum. 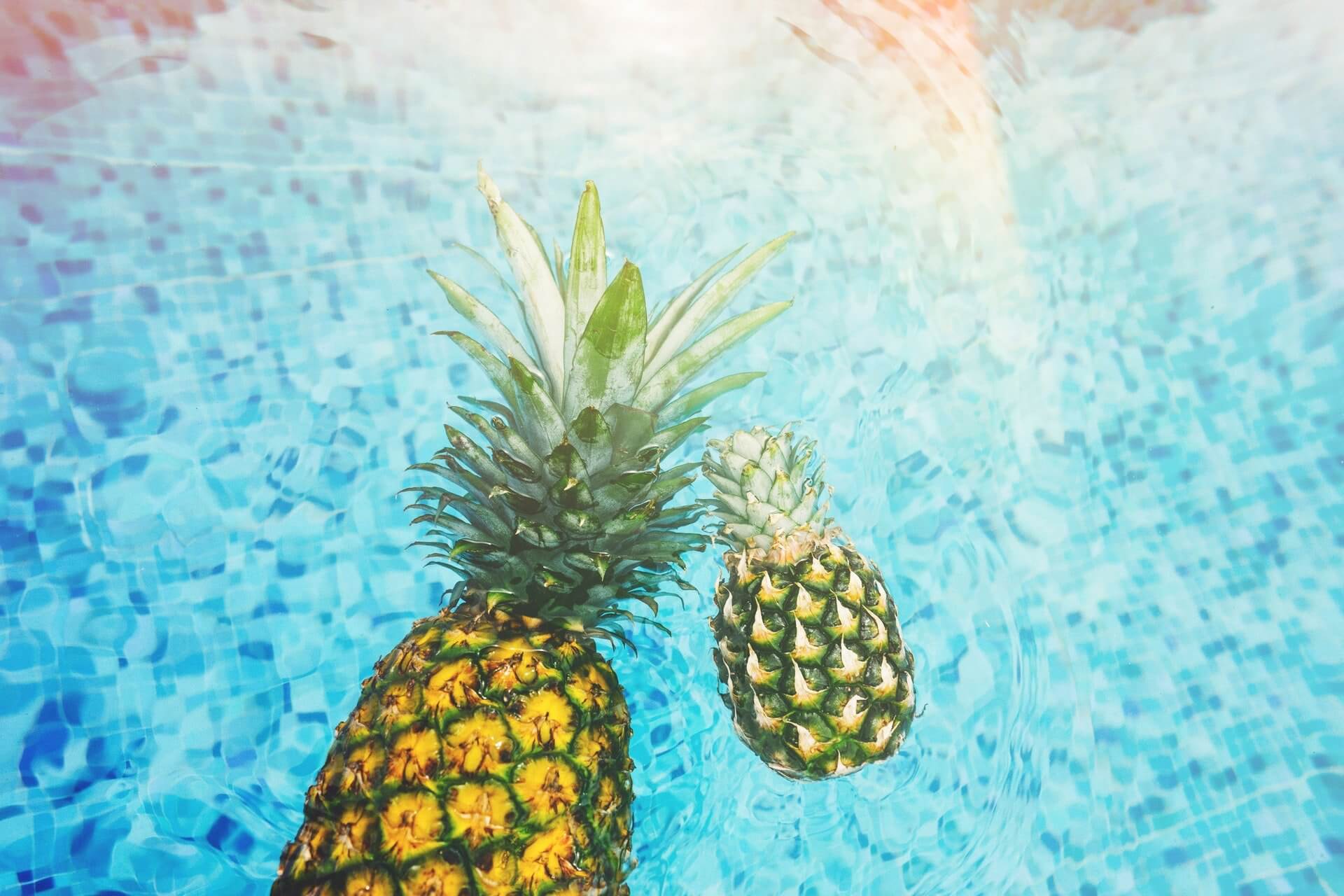 Types of Schools and Students

These institutions are common in all the country’s major cities. All the big TEFL schools like Berlitz, Inlingua, and Wall Street English have at least one center in Mexico as do plenty of smaller language schools. The age range of students can vary from children to adults, with class sizes also lacking consistency. Your wages won’t tend to be very high, but neither are the requirements to teach.

If possible, landing such a job would prove to be beneficial when compared with the sort of wages you receive at the privately owned language schools. As well as generally better salaries, working at a language center within a university will provide better job security. Not so keen on teaching kids? Don’t worry – students will tend to be of university age or older.

Being in such close proximity, both geographically and politically, to the US means there’s an ever-growing urge for Mexican entrepreneurs to enhance their English skills. Young adults and middle-aged business professionals are the sort of students you can expect to be teaching. Business English usually requires some prior knowledge of both the TEFL world but also experience in commerce. You can do Business English freelance, as part of a language institute, with a school, and even in-company.

Despite the apparent wealth of the capital, the cultural center of Guadalajara, and the glitzy Cancun, there is still widespread poverty – in both cities and rural land. There is always a need for teachers, but sometimes there’s not always the money. That’s why Mexico is such a great place to volunteer in. You can improve the lives of young people by imparting your language skills to them and leaving them with valuable knowledge. Accommodation will usually be provided, but it’s best to check with the organization you’ve organized everything with.

Mexico has garnered an unfair reputation in relation to its crime problem. While there are deep-seated issues, the country is largely safe and it’s only in certain areas that the problem persists. The US Department of State asks travelers to be vigilant in all major cities and not to travel to the states of Colimo, Guerrero, Michoacan, Sinaloa, and Tamaulipas. That still leaves a vast majority of states completely safe and sound to travel in.

It’s rare to find an employer who cares about degrees. Language schools will very rarely ever ask for such a qualification. If you have one, though, don’t settle for rubbish wages – strive for a little more and you might just find it. Places to go for better wages would be universities or companies looking for someone to teach Business English. It’s recommended you at least arrive with a TEFL certificate, and a good one at that.

For information on visa requirements and restrictions, go to the Department of State’s page on Mexico here. 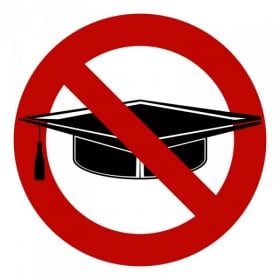 To rent a one bedroom apartment in the center of Los Angeles and New York, $2,100 and $3,100 a month are the averages, respectively.  The only comparable metropolis in Mexico, the capital, will cost $510 for a centrally located one-bedroom apartment which is dirt-cheap! From there, it only gets cheaper. All of Mexico’s cities are comparatively inexpensive and its rustic villages more so. Just keep in mind that the wages here will be relatively lower. A rule of thumb to follow: where it’s more expensive to live, the better your wages will be.

To get started in your career as a TEFL tutor, book a course with us here. Once you’ve done that, you’re eligible to apply for any job you like on our Jobs Centre.