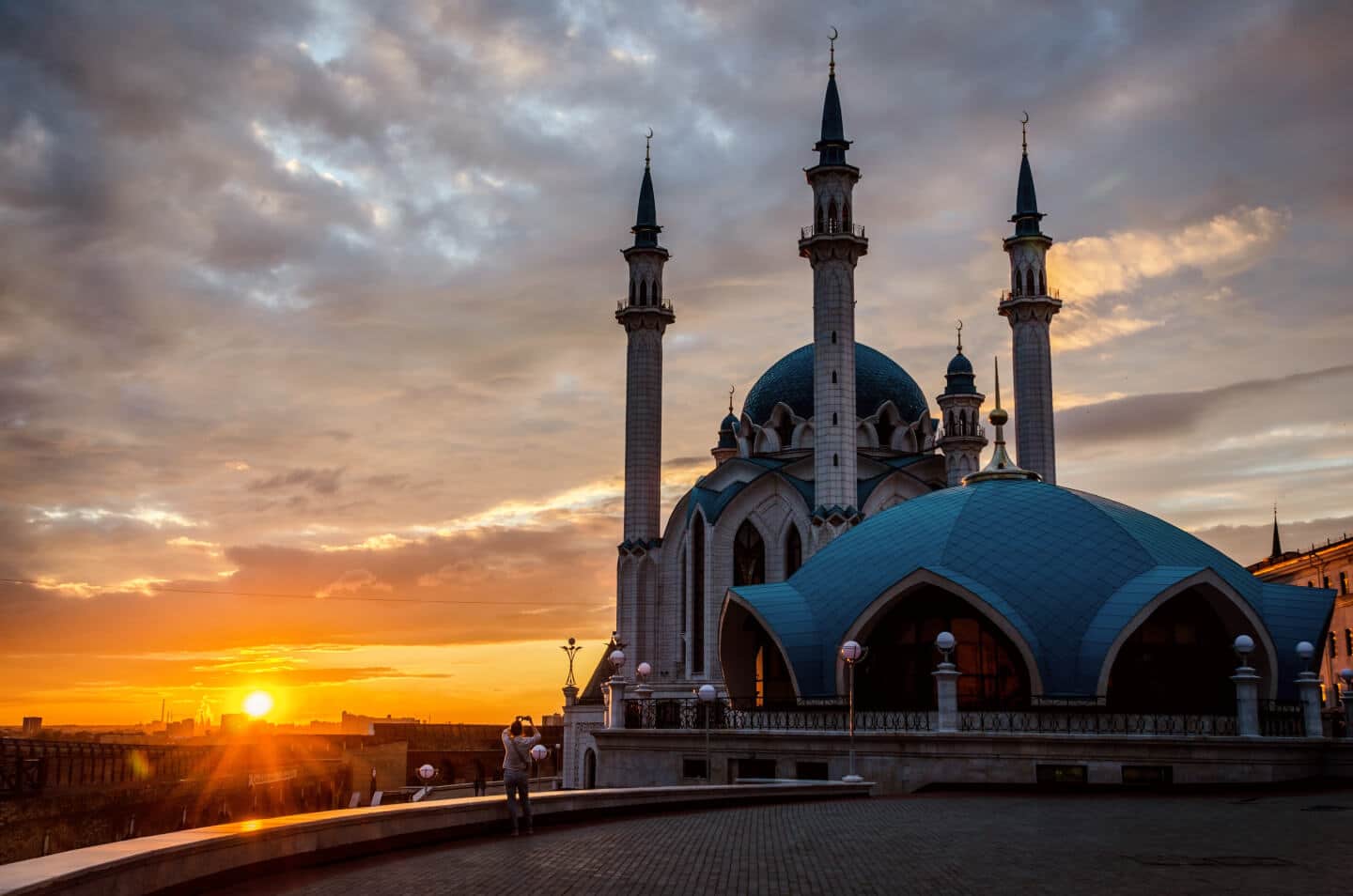 Why TEFL in Russia

Russia is both a modern power with a historic past and is a fantastically interesting country to visit. It is the largest country in the world, stretching over 5,000 miles from a sea border with Alaska in the North Pacific to Poland in Eastern Europe, it is a massive place. Most of the population live in Eastern Russia, particularly in the European part of the country, with famous cities such as Moscow and Saint Petersburg there. Russia has a wealth of things to see, such as Saint Basil’s Cathedral and Red Square in Moscow, the famous Bolshoi ballet in Moscow or the Mariinsky ballet in Saint Petersburg. Russia also has a reputation for being an icy, cold place, which is true in winter, but the summers of Eastern Russia are very hot with temperatures often in the 30s. If you are interested in a new life in an eye-opening country, Russia could be the TEFL opportunity for you.

Learning English in Russia is a growing desire for many Russians. After the fall of the Soviet Union, trade links improved between Russia and Western countries such as the US and the UK. Many Russians also want to learn English with a view to moving to different countries. Jobs exist all across the country, although particularly in the East, so now is a great time to complete your TEFL Org UK course and begin teaching in Russia. 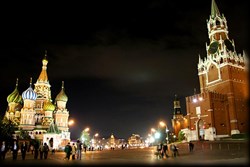 TEFL jobs in Russia tend to be in schools, teaching children English, but you can also find jobs teaching adults business English as well. To teach in Russia, you will need a visa and that will require a university degree. You will also need to take one of our accredited TEFL Org courses; we’d recommend taking at least a 120-hour course, or even better the Premier 140-hour course for additional training and experience. From there, you can hunt for a job before leaving for Russia, which will give you the peace of mind that you have a job waiting for you, or you can jump in the deep end and go over there and look for jobs. Many schools recruit in the summer for the next academic year, so that would be the best time to go over there.

Russia may seem like a different and intimidating place to live, but that is far from the truth. Living there is very similar to living in the UK, although the big cities are expensive, the smaller towns and villages are very reasonable. You don’t need to learn Russian to be an EFL teacher there, but learning a few words would definitely help you along, especially in getting to know the locals. Schools in Russia are run a lot more strictly than in the UK, and almost as though they were businesses, so sometimes they are harder to deal with than in other countries, so it’s worth finding out about a school’s reputation before accepting a job there. Despite this, Russia is a great country to live out your TEFL dream in.

If Russia sounds like the place you want to teach, you might want to see the TEFL jobs in Russia that we can help you with.

Not completed a TEFL Org UK course yet? Check out our TEFL courses and get your TEFL journey underway