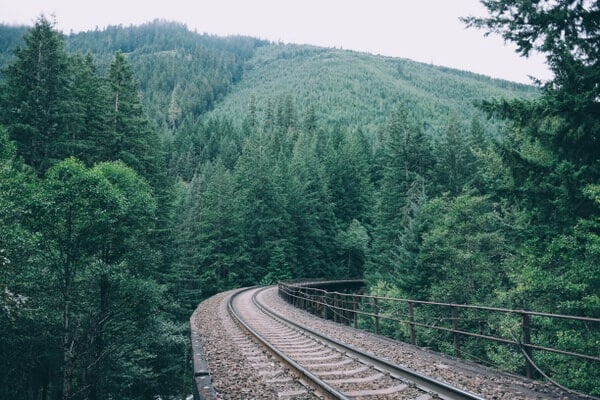 Write out a number of slips of paper of some unusual (but not wacky) sentences. You will need at least one slip per student. Some examples:

Organise the seating so that students are sitting opposite each other (i.e. like in a railway carriage).