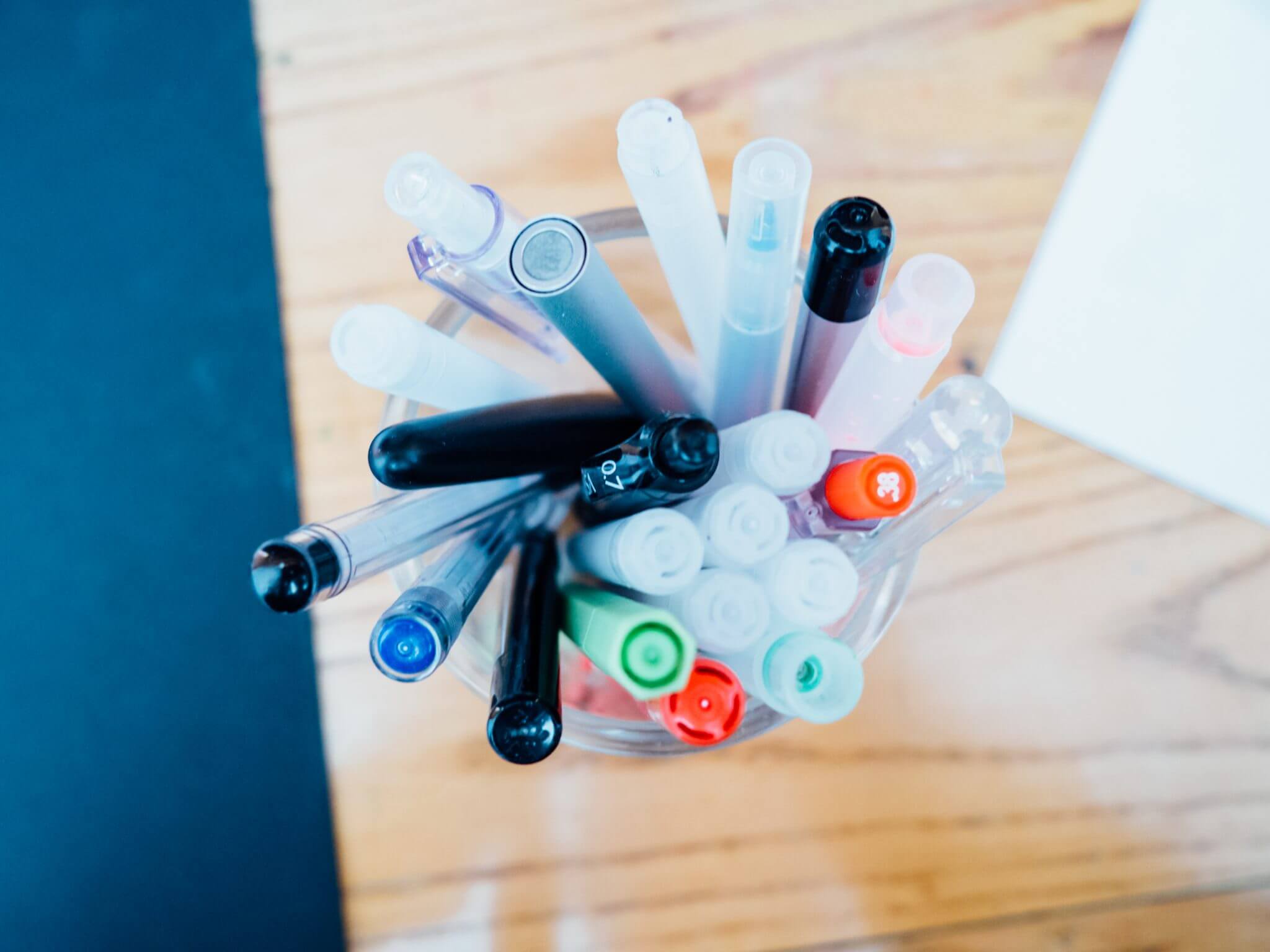 1. Working on different aspects of a joint project

For example, the whole class works on different articles to go on the front page of a newspaper, with an editorial team deciding which story should go at the top, giving feedback on length to make sure it all fits and so on.

2. Gathering the news and info

Students gather lots of different sources that different people bring to the table. Then students get into groups per article.

Students write the articles and cut them up into paragraphs & mix them up. When groups put the paragraphs in order again, make sure they aren’t working on their own texts.

4. Read and work out if true or false

This is another textbook task that can be adapted to make reading the other students’ texts more interesting and interactive. Tell students they can make up any facts and figures that they don’t know, by telling them to add a certain number of untrue pieces of information, or by giving them a card that tells them if the whole text they write should be a true one or a false one. As well as writing about themselves, students can also do research on a subject and then change some or all of the details to make them false.

Give students a role-play card that says something like “Write an answer to the essay question as if you were the prime minister/ a conservative 80-year-old person/ a teenage girl/ a very bohemian person”. Alternatively, let the students choose the roles themselves and put them into a hat. Then each one chooses a role from the hat. Their classmates then read their finished piece of work and try to guess who they were writing as. Then can then discuss whether they really think that kind of person would have those views, which views they agree with, and how much their own views are affected by their age, job, etc.

6. Read and work out who wrote it

7. Making predictions about people’s opinions and facts about their lives and then reading to check

This is similar to the idea above, but with students knowing whose opinion they are going to read and guessing what it will say before they read it.

8. Write about a picture and then read and guess which one it is

This works best if there are several similar pictures or if you tell students to write about their reaction to it rather than its appearance. The same thing is possible with architecture, pieces of music, poems etc.

9. Write about a picture or photo, and then read it out loud to a partner who tries to draw it.

The student who read and drew can then compare it to the original picture and see what differences there are.

10. Write about family, read and draw a family tree with pictures of people

The person who wrote the original text then looks at the family tree and corrects any mistakes, using that to improve their description.

Ask students to write something in fifty words, e.g. a description of the classroom. These texts are passed to the next student, who adds something to the text by writing it below. This passing and adding continues, until it comes back to the original person. They can then discuss with someone which changes they like and which they don’t.