Nowhere else in the world is there a land so vast and expansive as Russia. From the Baltic Sea to the Bering Strait; the Arctic in the North to the warm climates of the Caspian Sea; and the bustling cities of Moscow and St. Petersburg contrasted with the empty Siberian tundra. Just as Russia is impossibly large, the opportunities to teach English here are plenty and bountiful. If you are unafraid of a bit of culture shock or cold weather, and revel in the thought of fast-paced cities then Russia could be for you.

Russia is one of the most popular places to teach in – and for good reason! With a healthy TEFL industry, it is pretty easy to find a job as long you have TEFL qualifications. There is a huge variety of teaching options available to you if you decide to work there: small to large schools, international schools, private tutoring etc. and all very much worthwhile should you go for them. Pay is slightly better than average (for the TEFL world) in Russia as well, and should you become a private tutor you may see yourself teaching very wealthy clients which means a hefty pay rise for you, too.

Hiring periods: Year round due to such a variety in schools and TEFL opportunities

Types of contract: All types. Business English is particularly popular due to growing economy and need for English to improve business.

Like most places, the best job opportunities come with larger population centres i.e. the cities. 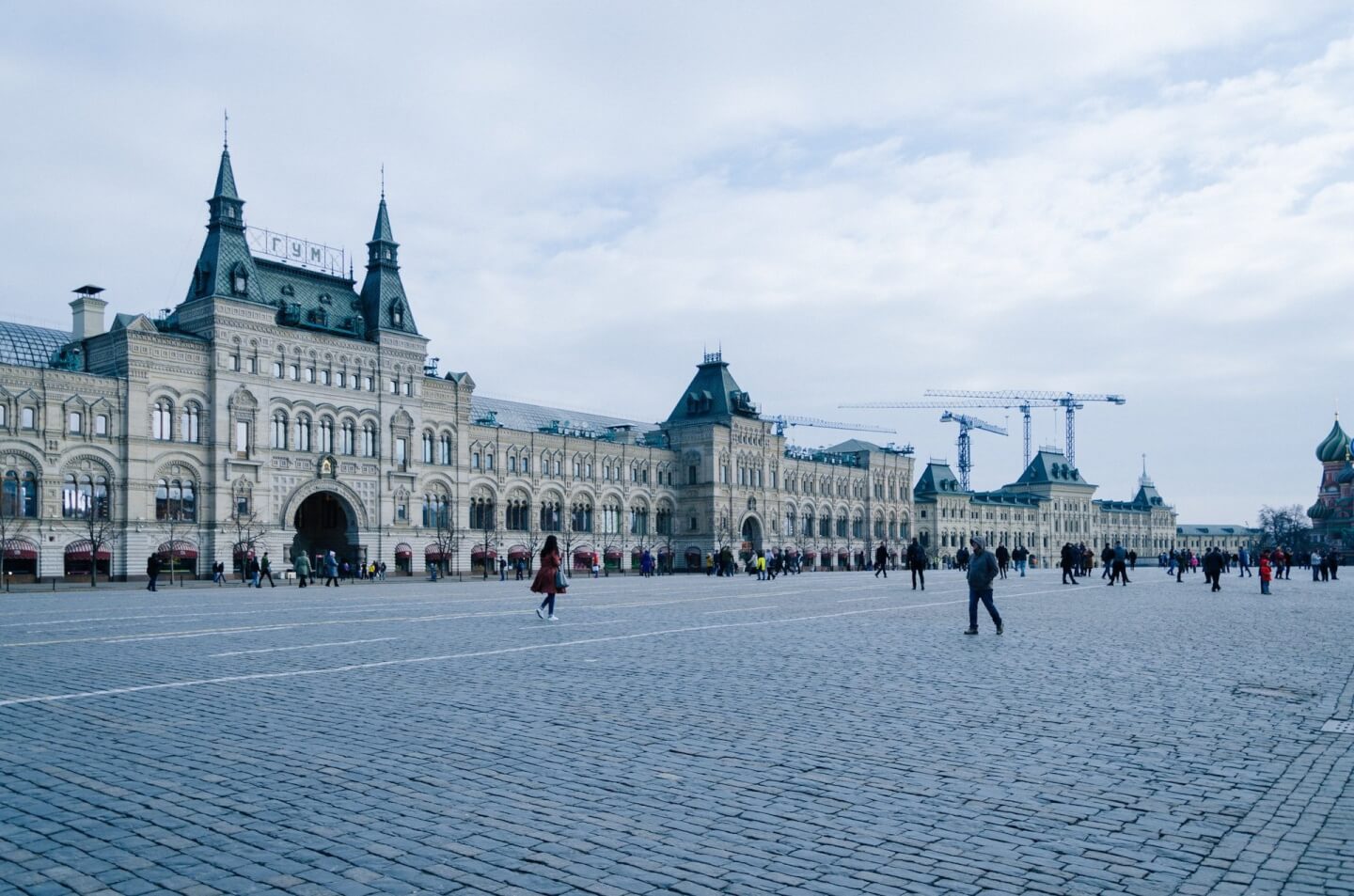 Naturally, the best place to teach English in Russia is the capital itself. Home to the Kremlin and massive Red Square, this city really does feel like the nation’s heart. With nearly 10 million inhabitants, and a sizable student population within that, it is an opportune location to become a teacher. The people of Moscow are a busy lot and there is quite a bit of rushing about on the pavements and roads – much like major Western cities. The city is also famed for its equally fast-paced nightlife and clubs. So, if the bustling city-life is one that appeals to you then check this prime TEFL destination out. 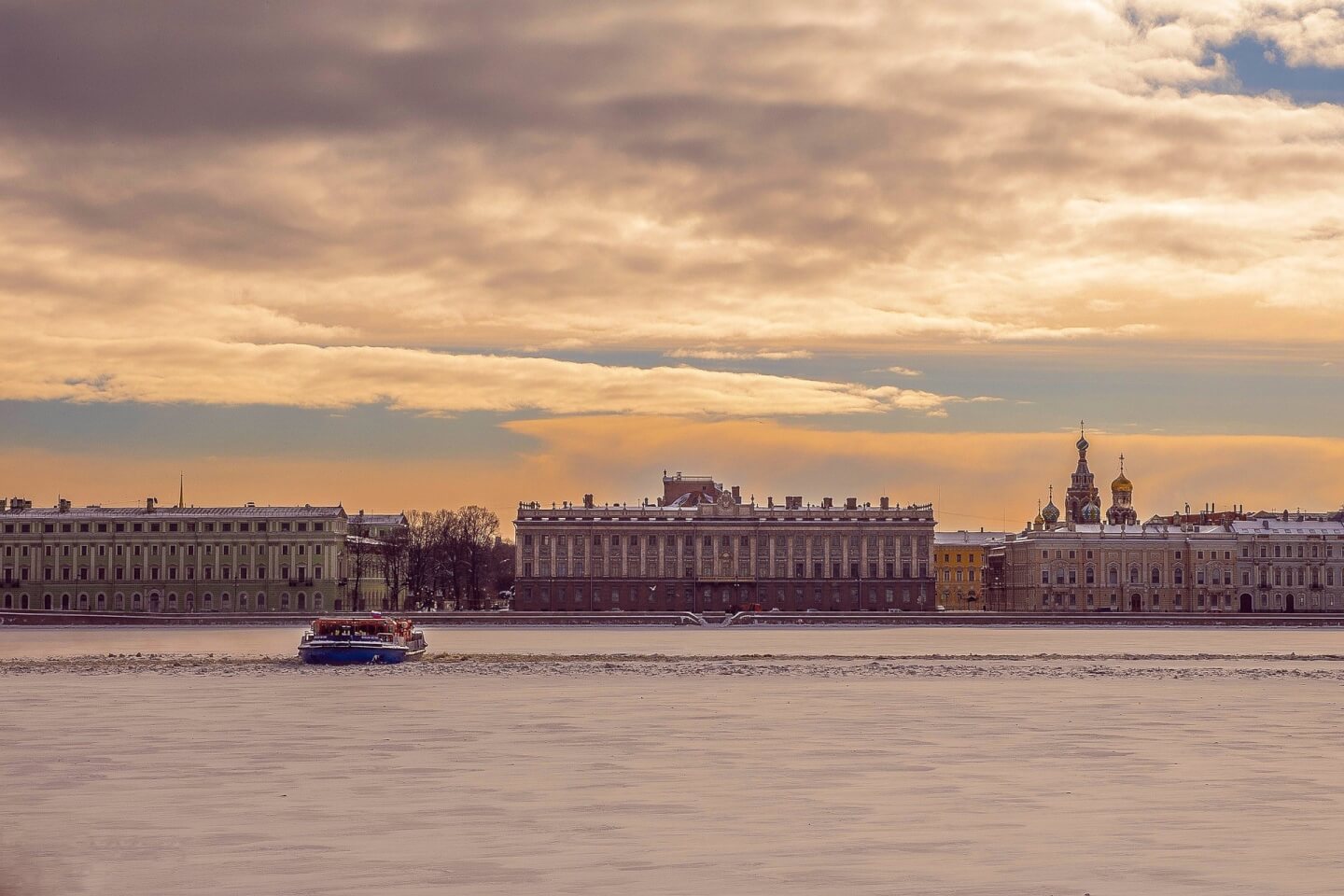 Often known as ‘The Venice of the North’, Saint Petersburg is a beautiful and historic city. An architecture-lover’s paradise, the city’s network of canals compliment the many palaces and neoclassical buildings. From landmarks such as Catherine’s Palace and the impressive Hermitage, anyone who appreciates a bit of culture will feel at home here. Speaking of which, the city feels more… homely? It also moves at a slower pace than Moscow – don’t be fooled though, it is still a city of several million busy people. The city has slipped comfortably, and suitably, into the role of being Russia’s cultural and educational centre ever since the fall of the Iron Curtain.

Types of Students and Institutions

You will get to choose from a large variety of teaching options whilst in Russia. Language schools are the most common and popular as they provide a guaranteed lot of students wanting to learn English. They will also often either provide accommodation or an allowance so that you can rent your own. Considering the cost of living in either Moscow or St. Petersburg, this is a huge benefit. However, sometimes language schools are known for not being very kind to their employees and failure to be paid on time or being reshuffled to different positions are not completely uncommon occurrences.

There are a number of private and international schools littered throughout the major cities of Russia which cater to the children of wealthy Russians and expats. These schools are not usually fully English like in language schools but there is often a mix between that and Russian. Wages are generally quite a bit higher than language schools’ and far more stable. You’ll often receive similar perks to those of the language schools but with more stability in terms of your position. So, what’s the catch to this seemingly obvious better choice? Well, these institutions will definitely ask for better qualifications (TEFL certificate and maybe even more) for one. As well as that, you will be teaching younger students; from children to teenagers. This can be good or bad depending on your own style of teaching and personality.

As mentioned before, Business English is a very popular choice for many Russian adults. This is because they see English as a gateway to improving their business and commercial links. Business English can be a very lucrative but difficult industry to get into. Your students will pay a lot to be taught and because it’s their own money they’ll feel the incentive to work hard. Unfortunately, students of this type of English are often very busy people and so are unable to complete homework in their spare time which can cause progress to be slow.

These kinds of jobs can be done within a language school or ‘in-company’ which means teaching at a company. Some complain that not working in a normal school environment can be pretty boring but that depends on personality. If you would prefer to teach adults and learn valuable business skills along the way then perhaps this is the type of job for you. We have our own Business English course to teach you the basics of that sort of job, too.

Like most of Europe, Russia’s schools do not tend to be too tough on requirements. As demand is so high, it can be fairly easy to land a job without much in the way of qualifications. However, if you want to land the best jobs and guarantee a place as a teacher then a 120 hour TEFL certificate is definitely recommended. This course is often the minimum asked by schools anywhere and will broaden your job prospects in the TEFL world massively. As you will have read above, certain schools will ask for more from their applicants. Higher paying jobs will usually require at least a TEFL certificate and maybe even a degree.

Living in such a large country will also mean a large variation in living costs depending on where you are. Overall, Russia’s living costs are 40% lower than the UK’s and even more so than Ireland. However, once you start looking at the two cities talked about on this blogpost, Moscow and Saint Petersburg, you’ll see the cost of living is more than the average for the country – much more. However, compared to London or Dublin they’re both pretty cheap. Of course, it’s all relative to the salary you’ll receive. As previously mentioned, private and international academies will usually pay much more which will make getting by that bit easier.

Saint Petersburg is seen as overall cheaper than Moscow but there is a generally lower purchasing power there, too.

Now you have, more or less, all the information you need, has the booming TEFL industry of this mighty nation managed to captivate your imagination? Do you feel drawn to it like so many before you? If so, check out our Jobs Centre for frequently updated job listings, many of which are based in Russia. Remember: you can’t apply for a job on our Jobs Centre unless you book a course with us first.


One thought on “A Guide to TEFL in Russia”